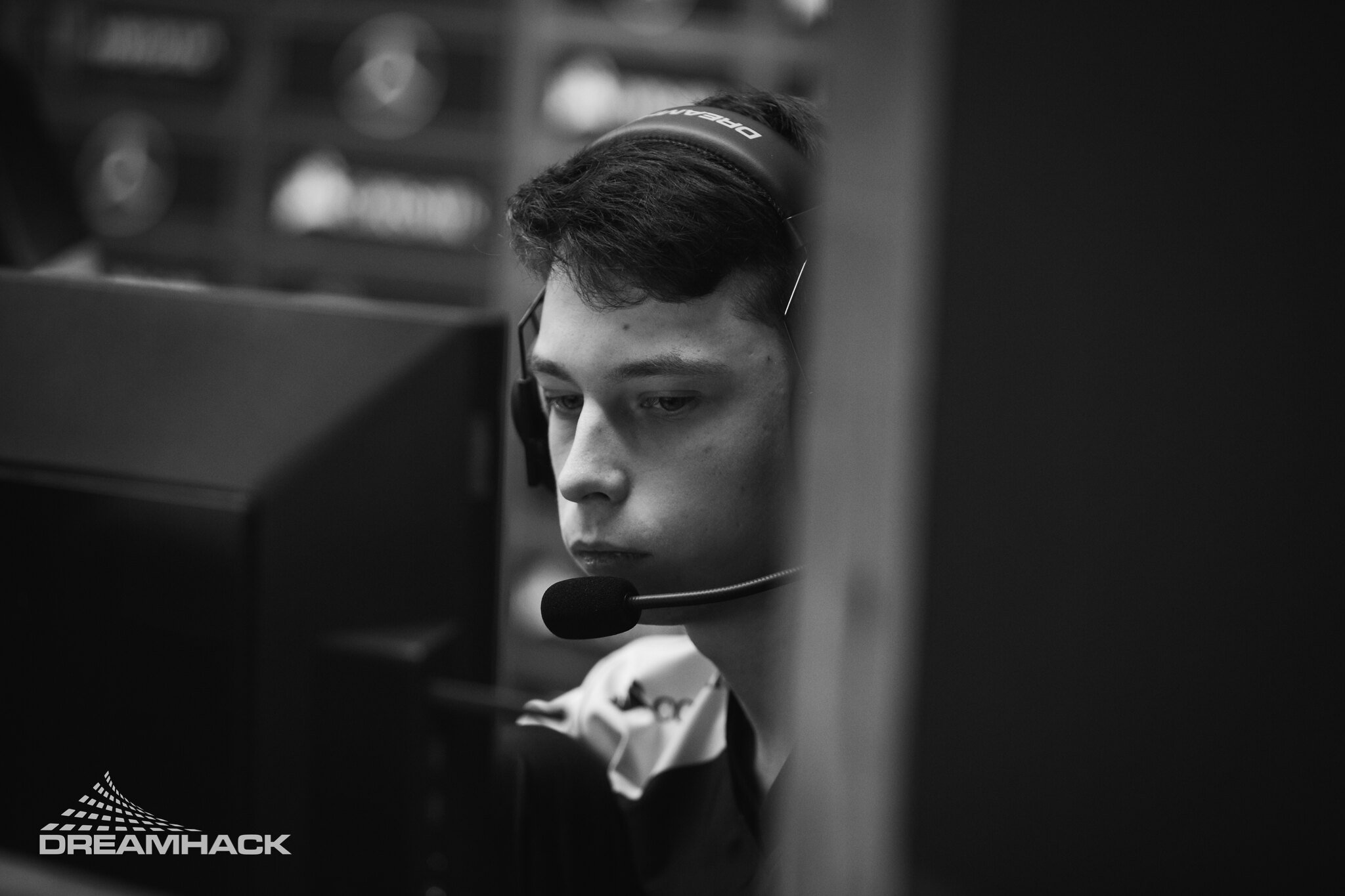 It’s been upset galore at the ESL One Los Angeles Online competition, and Vikin.gg have added another high-profile victim to their list. Team Secret, widely regarded as one of the best Dota 2 teams in the world, have been eliminated from the event courtesy of a clinical 2-0 sweep from Vikin.gg.

Two resounding performances from Miroslav “BOOM” Bičan on Queen of Pain sealed the deal for Vikin.gg. The Czech mid laner barely made missteps the entire series and was an instrumental part of Vikin.gg’s teamfight success. BOOM’s aggressiveness was measured—belligerent enough to frustrate Secret across both matches, but restrained enough to prevent feeding away unnecessary deaths.

The first game was all Vikin.gg. No matter where you looked, BOOM’s Queen was there to set up or mop up the requisite kills. His presence struck the fear of royalty firmly into Secret’s hearts, and Nisha’s Nature’s Prophet was the only hero that was able to find farm on the map, while all of Vikin.gg enjoyed the space.

Secret committed regicide, but Vikin.gg’s hard carry Spectre played by Indji “Shad” Lub had become the strongest hero in the game at this point, thanks to BOOM’s space creation efforts. Once Nisha fell, Secret’s walls crumbled as Vikin.gg laid siege to their base.

After getting crushed from start to finish in the first game, Secret drafted an aggressive tri-lane to ensure that Vikin.gg’s carry would be a non-factor. Vikin.gg’s defensive tri-lane failed to match up, and Shad’s Lycan was forced to the jungle at level three to escape the pressure.

Once again, it was BOOM’s Queen of Pain that came to the rescue. The Queen swiftly rotated her suffering side lanes once Sonic Wave was up, and kill by kill, BOOM helped to bring his cores back in the game.

Secret’s only saving grace was that MATUMBAMAN’s Medusa stood on top of the net worth. That was until Vikin.gg set their eyes on her and started rampaging over Secret’s territory.

Secret tried to hold on, split-pushing incessantly and allowing their sole hope to farm a Divine Rapier. Vikin.gg patiently staked out the map, ensuring that while MATUMBAMAN got farm, Secret’s other heroes could not. The moment MATUMBAMAN made an errant step, Vikin.gg pounced and went for the jugular.

Perhaps the most impressive part of Vikin.gg’s two wins was that the underdogs were not afraid to fight Secret on their own terms. Secret had carefully prepared for Vikin,gg’s cheese strats like Alchemist, Meepo, and Broodmother, but were not ready for Vikin.gg’s mechanical execution during teamfights.

Secret exit the competition in a shared fifth place, earning $10,000 in prize money. Puppey’s squad was a dominant force in the group stage, losing just two games en route to winning seven straight series. It mattered little in the playoffs, however, as they were on the receiving end of one of the most dramatic comebacks in recent memory courtesy of OG and a massive upset from Vikin.gg. It’s hard to pinpoint what went wrong, but a loss now could be the impetus they need to improve their performance.

After lopping Secret out of the tournament, Vikin.gg have added a new notch on their belt. The team previously took the scalps of some of Europe’s best, like OG in the group stage and Alliance in the first round of the lower bracket.

Vikin.gg move on to face Chicken Fighters in the next round of the lower bracket. Chicken Fighters have also had an amazing run, eliminating Team Nigma in the first round and sweeping Team Spirit.

Both teams have sent some heavyweights packing and guaranteed top four for themselves at the ESL One LA Online, securing $14,000. The clash of the underdogs will occur later today, where one team will take a spot on the podium and $25,000.