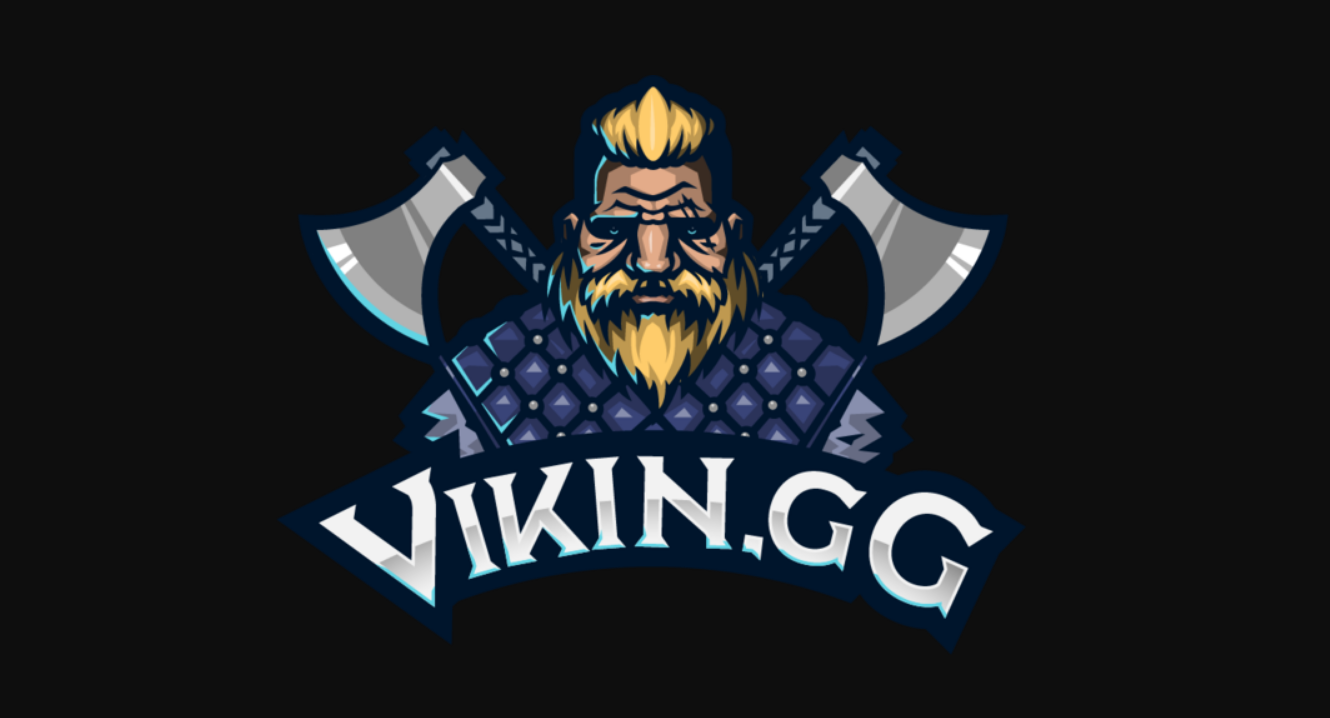 Vikin.gg continue to be a standout team at ESL One Los Angeles Online. They’ve taken games off of some of the top Dota 2 teams and knocked out others, like Dendi and his B8 squad.

In their third 2-0 victory of the day, Vikin.gg crushed game one and fought back from a massive disadvantage in game two to swing the matchup and send B8 packing today.

Dendi led his team on his signature Puck in game one, playing a strong mid lane even though he lost it in the end. Outside of his performance and Rinat “KingR” Abdullin’s Weaver, B8 melted after the opening minutes to the core play of Vikin.gg.

Indji “Shad” Lub’s Lycan, Tobias “Tobi” Buchner’s Venomancer, and Miroslav “BOOM” Bičan’s all rolled over the competition, leading to a dominant 29-14 win after they locked down Steve “Xcalibur” Ye’s Sven.

B8 had a great start to game two, taking the fight right to Vikin.gg with a Phantom Lancer and Nature’s Prophet that looked strong. Dendi took a step back with his Invoker and let the other lanes go to work, winning all but his mid lane.

Melchior “Seleri” Hillenkamp and his team ended up losing nearly every interaction through 30 minutes. B8 built a 13,000 net worth lead and looked to finish things, but a few misplays and a lack of information on buybacks led to them missing their chance to win.

Vikin.gg found two huge picks on Dendi and KingR when they had no buybacks, leaving B8 in a terrible position as the lead was slowly chipped away. One big teamfight at the 45-minute mark completely swung the advantage to Vikin.gg. They wiped B8 and pushed ahead.

Shad’s Phantom Assassin was one of the most impressive performances of the day, going 22/0/5 for 56,000 damage. Shad and BOOM’s Queen of Pain crushed Dendi and his team in their base for the comeback win to secure the sweep.

This win leaves Vikin.gg tied with OG for second place in Group A after outperforming some of the veteran rosters in their bracket. If they can take down Nigma on April 16, they’ll lock in their playoff spot.

Meanwhile, B8 are out in a tie for 15th place alongside Group B’s Team Liquid after only winning a single series.