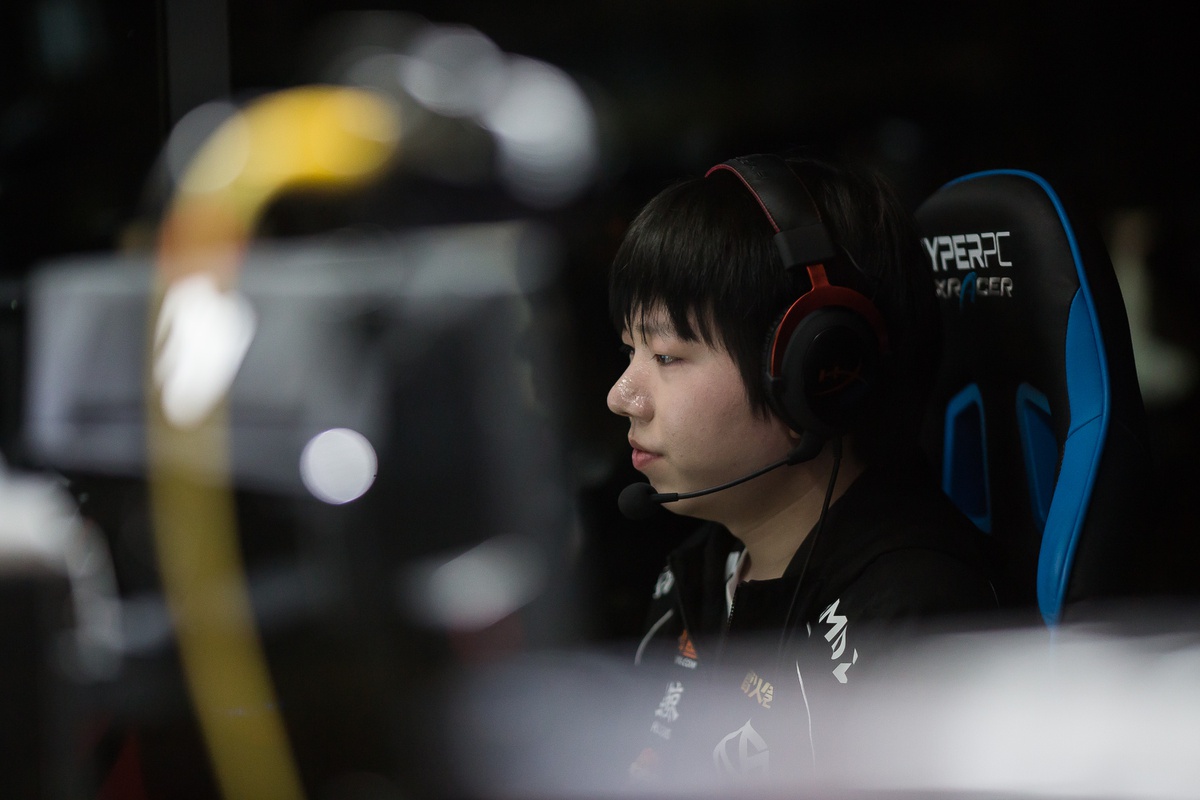 The final bracket of Midas Mode 2.0 concluded with Vici Gaming defeating Fnatic in the grand finals, but it came after both teams agreed to change the best-of-five series into a winner-take-all game.

Vici won the first game of the series handily before the teams began negotiations to change the format of the finals. Jake “SirActionSlacks” Kanner said Vici cited time constraints relating to the Dota Pro Circuit qualifier, which begins on Oct. 5. It is unknown exactly what the issue was or why it affected Midas Mode, but the team set forth its desire to change the format of the grand finals

Vici asked Slacks if the format could be changed to a best-of-three to save time, which he agreed to and said he would talk to the event organizers. Then, the team asked if it could have 3,500 moonbucks, the tournament’s currency, and if the format could switch to Captain’s Mode. Both of those requests were denied.

After more negotiations, a best-of-one was settled upon, with no monetary change and a very confused couch of commentators left in front of the camera.

Fnatic and Vici were two of the teams that tried the hardest to compete for bounties during matches, making the winner take all game one of the most entertaining to watch of the entire tournament. But despite having a huge advantage in moonbucks to spend during the draft, the Southeast Asian team just couldn’t get things working.

Things were extremely close throughout the mid-game, with Fnatic looking very strong and clearly having the better draft, which featured Ember Spirit, Mirana, and Faceless Void. Though, after holding off a deep push, Vici turned the game in their favor and cleaned up over the next 20 minutes.

Vici walked away from the tournament $22,000 richer and with plenty of time to get ready for whatever the time-related issue was regarding the DPC qualifiers.

Despite dominating the group stage, Fnatic fell just short of winning it all. If things would have played out normally in the best-of-five, it is likely they would have had a much greater chance of winning because of the huge monetary advantage they held over Vici.

EHOME went out in third, but the players were fully in on the meme-heavy gameplay and tried harder than almost any roster to complete bounties during their run. Unfortunately, BurNIng’s Legion was forced to forfeit the tournament due to a typhoon in the player’s area.

Vici, Fnatic, and EHOME will all be back in action on Oct. 5 for the regional DPC qualifiers in each team’s respective region.