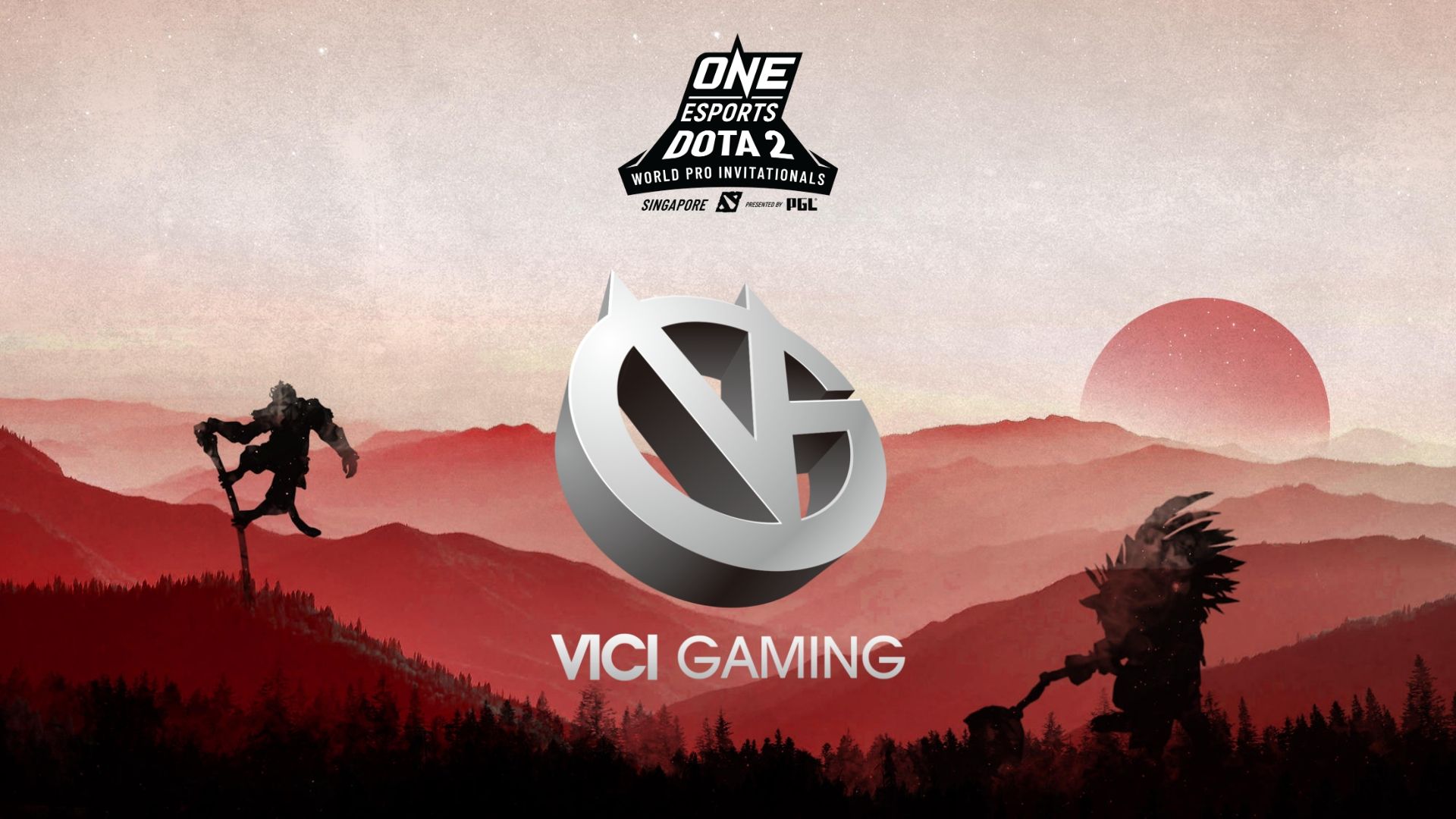 A matchup between two of the most recent finalists at a Dota 2 Major will undoubtedly be hyped, especially in the first round of a tournament where the losing team gets eliminated. Today’s lower bracket series between Vici Gaming and TNC Predator at the ONE Esports World Pro Invitational didn’t disappoint.

Despite VG racing out to early leads throughout the series, TNC held on by their fingertips through several nail-biting situations. VG eventually pulled off a 2-1 win, avoiding elimination and condemning TNC to eighth place.

Game one clearly started off in VG’s favor. They looked fantastic in the laning phase, winning all three lanes and proceeding to crush fight after fight. Zeng “Ori” Jiaoyang had a fantastic start on Storm Spirit, picking off TNC one by one.

The early-game advantage went to Ori’s head, however, and his greedy item choice in a Bloodstone didn’t pay off. TNC managed to steal huge kills on the Storm Spirit, firmly turning the tables on the opposing Chinese team. TNC remained patient, content to draw out the game for their powerful Lifestealer and Kunkka on Kim “Gabbi” Villafuerte and Armel Paul Tabios, respectively.

VG’s last-ditch effort was a Divine Rapier on Zhang “Eurus” Chengjun’s Gyrocopter. But it wasn’t meant to be for the Chinese team. It took 65 minutes, but TNC’s restraint paid off and they took the first victory of the series after several tense standoffs.

The second game was a VG stomp. Even though they picked up the nerfed Morphling-Earthshaker combo, their strong laning set them up for success. Ori, this time on Timbersaw, proved to be unkillable, learning from the mistakes he made in the first game. TNC were faced with an overbearing advantage and conceded meekly.

For the third game in a row, VG went ahead off the back of a strong laning stage. TNC focused all their efforts on Gabbi’s Morphling, leaving their other cores to fend for themselves in tough duels.

TNC didn’t make the game easy for VG, however. Even at a disadvantage, the Major champions showed their mettle by pulling out fights that they had no reason winning. Yet, they were unable to take down Eurus’ Slark, who capped off the game with a deathless performance. Eurus did as he pleased, putting VG on his back and avenging their MDL Chengdu Major grand finals loss.

TNC looked out of sorts on the new patch. They’ve been consistently losing their laning phases, but their incredible acumen in the mid game saw them pull off unlikely teamfight victories and gave them just enough momentum to take down their opponents. It’s not a stretch to think that if TNC figured out how to accrue an early-game advantage in 7.23, they could have easily cruised into yet another trophy for the year. TNC’s two-tournament winning streak will come to an end, but they still have a Major to look forward to.

VG’s drafts were constantly on point, but questions have to be asked of star mid laner Ori. The player has improved dramatically over his VG career, but his performance in this series was lackluster. The majority of the blame for the first game’s loss can be attributed to his overextensions on Storm Spirit against a team lacking disables, culminating in a longer series than expected. VG eventually won the series, but Ori will need to find his form for VG’s championship aspirations to come true.

VG move on in the World Pro Invitational, facing off against European powerhouse Team Secret in the next series. The elimination match between East vs. West will take place tomorrow, with the winner guaranteeing themselves a top-four placing at the event.