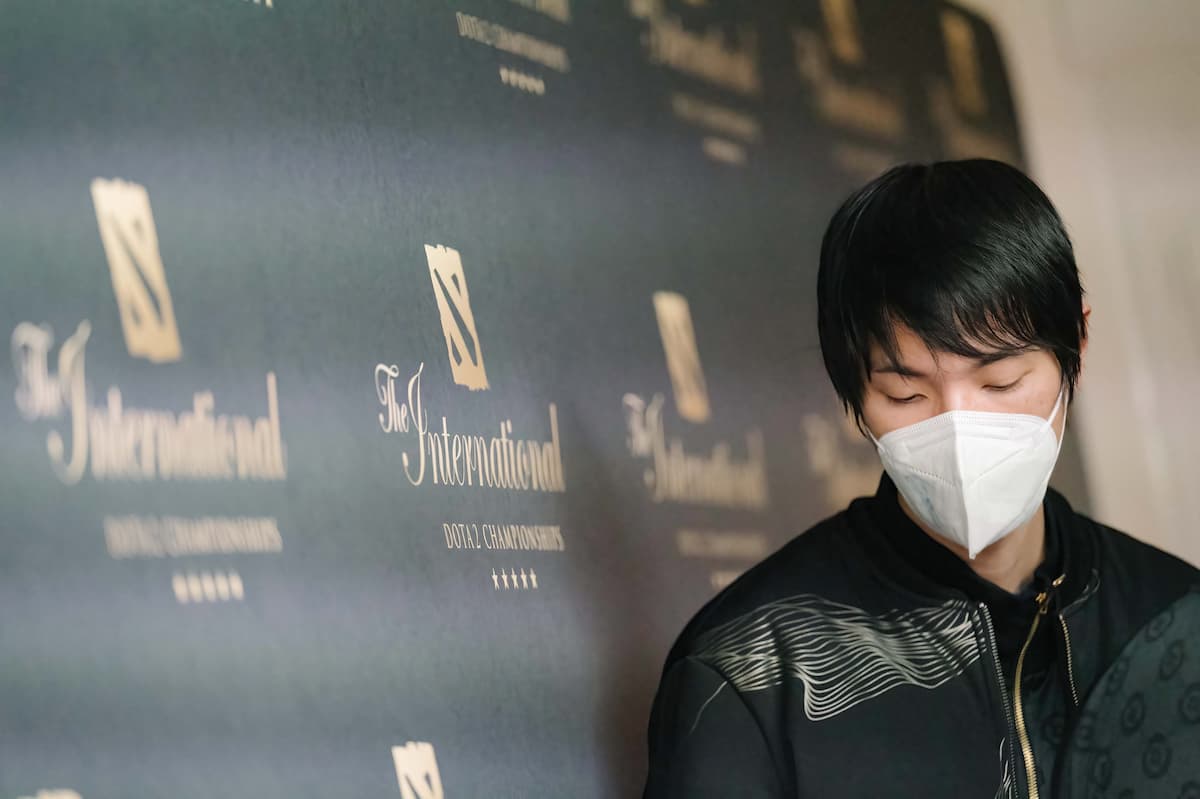 Vici Gaming will sit out of the rest of Dota 2‘s The International 10 after today’s 0-2 defeat to Invictus Gaming.

VG came into TI10 as the third seed out of the Chinese region behind Major winners in Invictus Gaming and PSG.LGD. They put together a strong run, making it to the upper bracket out of groups and then bouncing back from a first-round loss to make a deep run in the lower bracket.

During that run, they beat Evil Geniuses and T1, but they just couldn’t overcome their regional rival—losing 0-2 to Invictus Gaming.

Early on, it looked like VG were more than capable of holding their own and even beating the higher-ranked Chinese team. They got extremely lucky around 17 minutes in, too, when iG took Roshan but left the Aegis of the Immortal in the Rosh pit due to a miscommunication.

The situation neutralized a majority of the advantage that iG could have had at that point and slowly led to their opponent building a bigger lead. It wasn’t until a teamfight 50 minutes in that iG could swing the entire game. VG had no answers and not enough resources to contest Emo’s Ember Spirit, which was not only level 30, but also had a Divine Rapier. GGs were called just a few minutes later.

Game two was more of the same, with VG taking an early lead and holding it for a majority of the game. IG kept the situation much closer, though, and their superior teamfighting led them to victory.

With that result, VG was eliminated from TI10 in a tie for fifth place, matching their performance from TI9.

“Stopping at top six is a bit unfortunate, however, we have no regrets,” Dy said. “Hopefully, Vici will cheer on the other Chinese teams and we can still take the Aegis home back to China.”

While they won’t be taking the Aegis home, VG earned a $1,400,600 prize and will enter the next Dota Pro Circuit season hungry to try and make it back to the TI main stage.