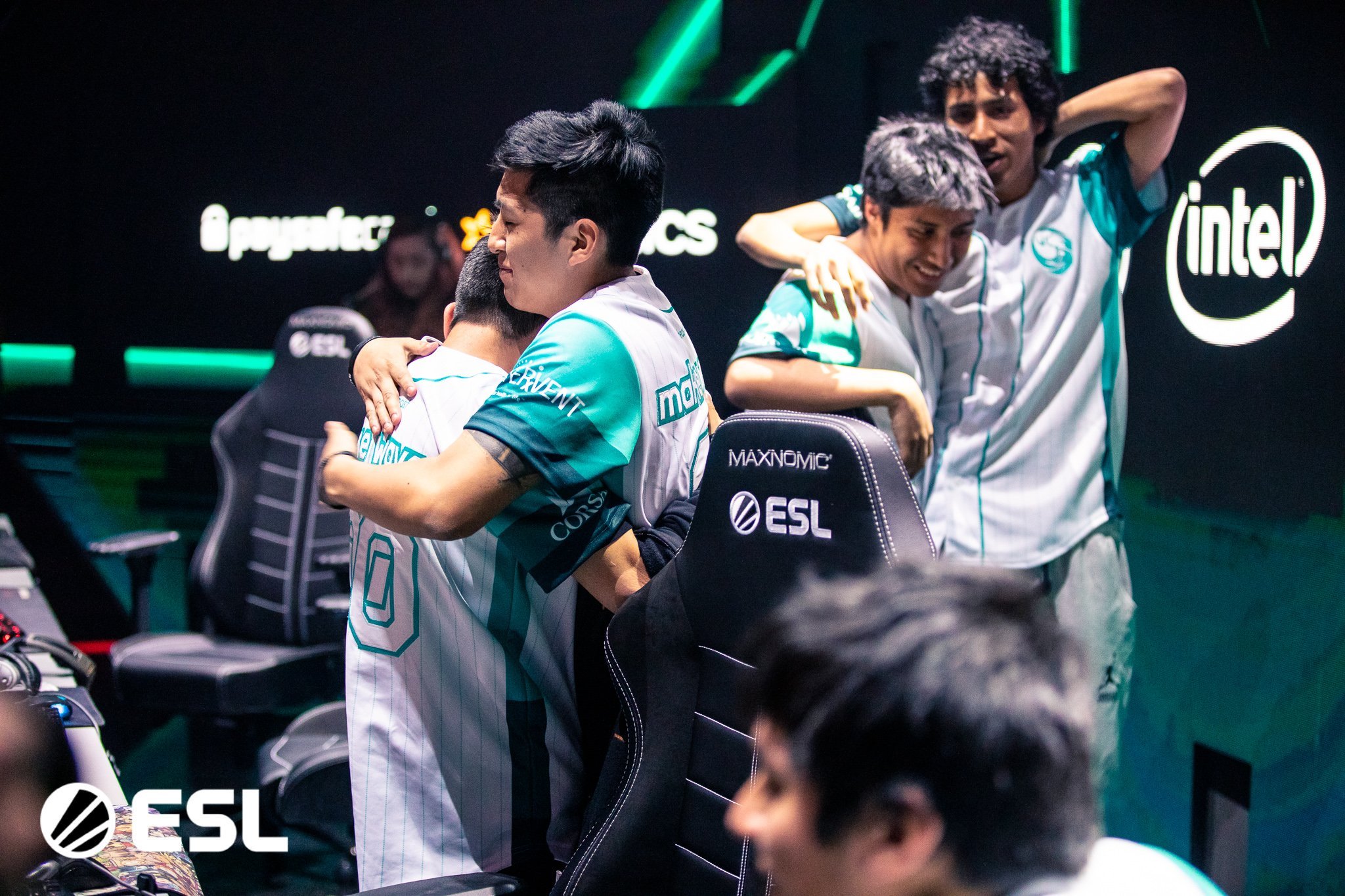 Vici Gaming had a hot start at ESL One Hamburg, but all of that early momentum crashed to a halt after the first two days, leading to two straight losses in the playoffs and a disappointing end for the shorthanded Chinese squad.

After making it into the upper bracket of the main event, Vici was swept by Gambit Esports despite holding a lead at various points in both games. That loss tossed them into the lower bracket and forced them into an elimination game with a surging beastcoast roster.

The South American team had the opposite start to the event, teetering on the edge of elimination after day one. Steven “StingeR” Vargas and crew rallied to make it into the playoffs, though.

Wind and Rain held a lead in every single game against beastcoast, but the Cat Burgers were able to fight through the massive disadvantage to somehow pull out two clutch wins. Specifically in game three, WR was up by more than 20 kills but couldn’t contain Hector “K1” Rodriguez’s Chaos Knight who had the biggest farm in the game.

History nearly repeated itself against Vici as K1 was left to farm. The Bloodseeker and Templar Assassin combo came on late to destroy team fights, but Vici held on and was able to secure a 1-0 lead.

Even though Vici gave up Skeleton King to K1 in game two, the team did a much better job monitoring him. But even though they felt safe, the wraith made them pay late as the SK, Meepo, and Puck core tore through the map and tied the series up 1-1.

Game three looked to be all Vici from the draft as they denied the Bloodseeker, but giving K1 the Alchemist and leaving him to do as he pleases is not a great plan if you can’t close the game out early.

The Chinese team controlled the game for the opening minutes, but one team fight blew all of it as the Alchemist tore into them.

A seven-minute turnaround saw beastcoast take an advantage and walk their way through the lanes to claim the 2-1 series win and a top four spot at the tournament.

Matches will pick back up on Oct. 26 with an elimination series between Alliance and Virtus Pro at 6am CT.