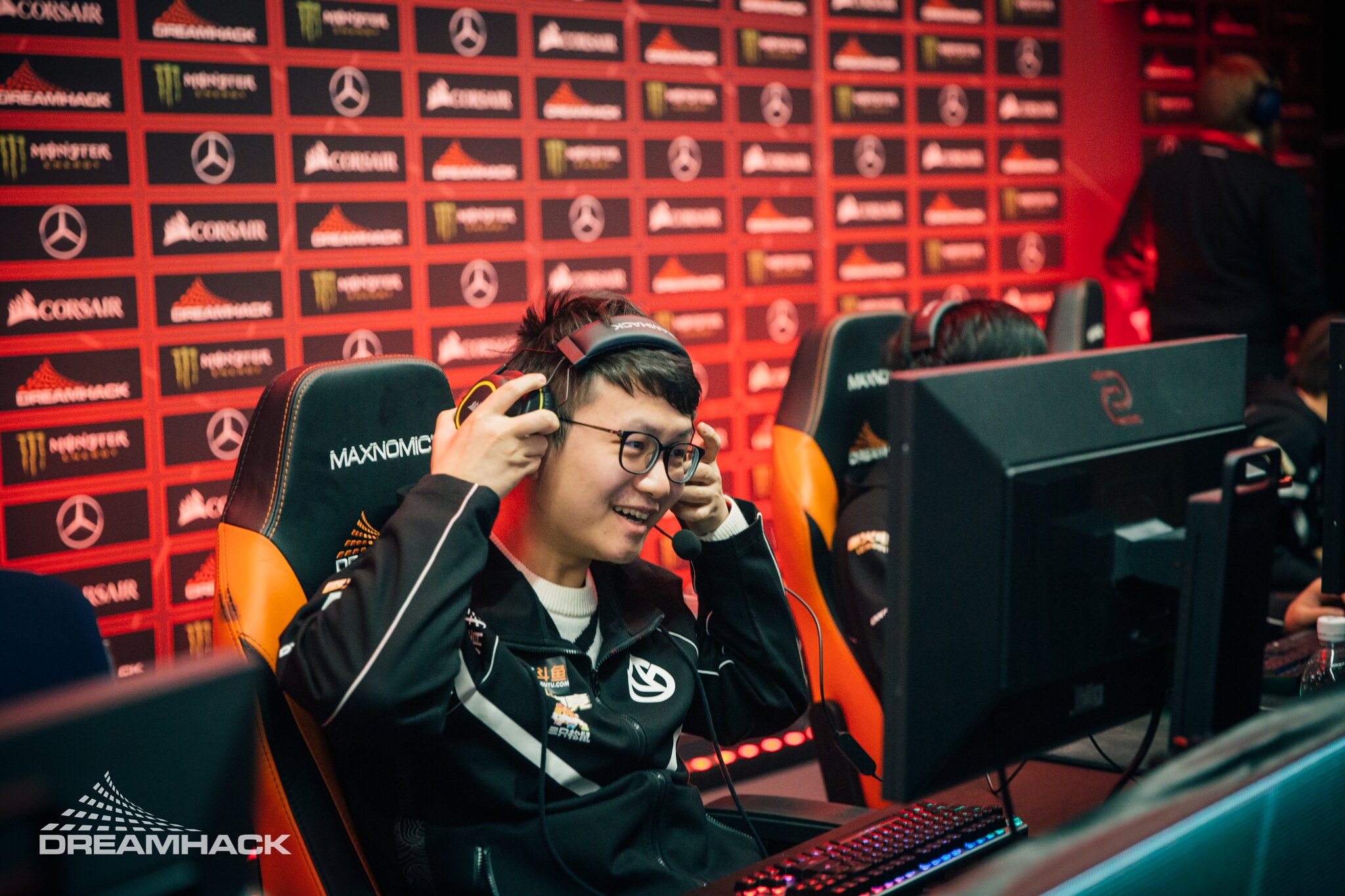 Evil Geniuses usually play fast and loose, going for the aggressive plays whenever possible. That’s cost them in the past and it did again today when the tight and patient play of Vici Gaming ended their upper bracket run at the DreamLeague Season 13 Dota 2 Major.

EG didn’t turn in a poor performance either, it just worked out that Vici’s opening draft was a great counter for the North American roster. Game two, on the other hand, simply came down to the Chinese team controlling the pace and dominating teamfights.

With Zhang “Eurus” Chengjun on Magnus and Xiong “Pyw”‘ Jiahan on Tiny, Vici jumped out to an early lead thanks to those heroes being able to single out one of EG’s players and completely neutralize them. EG were forced to have players roam together in hopes of counteracting that, which opened the game up for Zeng “Ori” Jiaoyang’s Outworld Devourer.

Tal “Fly” Aizik couldn’t get going with his Chen and left his team with little teamfight potential overall, especially since Artour “Arteezy” Babaev’s Slark and Abed Yusop’s Invoker had no time to farm under the pressure that Vici were applying.

Vici completely neutralized the enemy Rubick and took a quick and dominant 33-minute win in which they limited EG to just six kills.

EG knew where their shortcomings fell in game one. Fly and Arteezy drafted more teamfight potential and handed Andreas “Cr1t-” Nielsen the Tiny in hopes that it’d provide them with a good chance to extend conflicts and grab a few picks. But a key issue came up when they took both the Arc Warden and Slark, which meant that Abed would have to play on Arc, which is a bit of an odd fit.

Things were mostly even throughout the first 15 minutes since EG were able to keep up with Vici’s kill power. But things started to spiral once the Chinese team was able to isolate a few kills using Kunkka to combo with Doom. Once EG started getting hit with that, it let Eurus build up his Drow Ranger for the late game.

EG held on, but the roaming threat of Doom, Drow, and Lich absolutely killed any potential openings for the NA team. Arteezy prevented Vici from pushing the high ground with help from Roman “RAMZES666” Kushnarev’s Puck, but after walking into all five enemy heroes and getting melted, he was in no position to help late.

Securing the kill on Slark allowed Vici to push with creeps into the high ground and start decimating the tier-three towers and racks.

EG put up a good final hold, but Ori’s Kunkka continued to dominate the teamfights and refused to go down despite being focused down several times. Arteezy was bought back into the fight after dying early, but it ended up being a dieback since his team gave up their hold and conceded after 43 minutes.

Vici have looked strong thus far and will now play the winner of Team Secret and Alliance to see who will make it into the grand finals through the winners side. Meanwhile, EG will play the winner of beastcoast vs. Invictus Gaming at 9:30am CT on Jan. 24 after falling to the lower bracket.