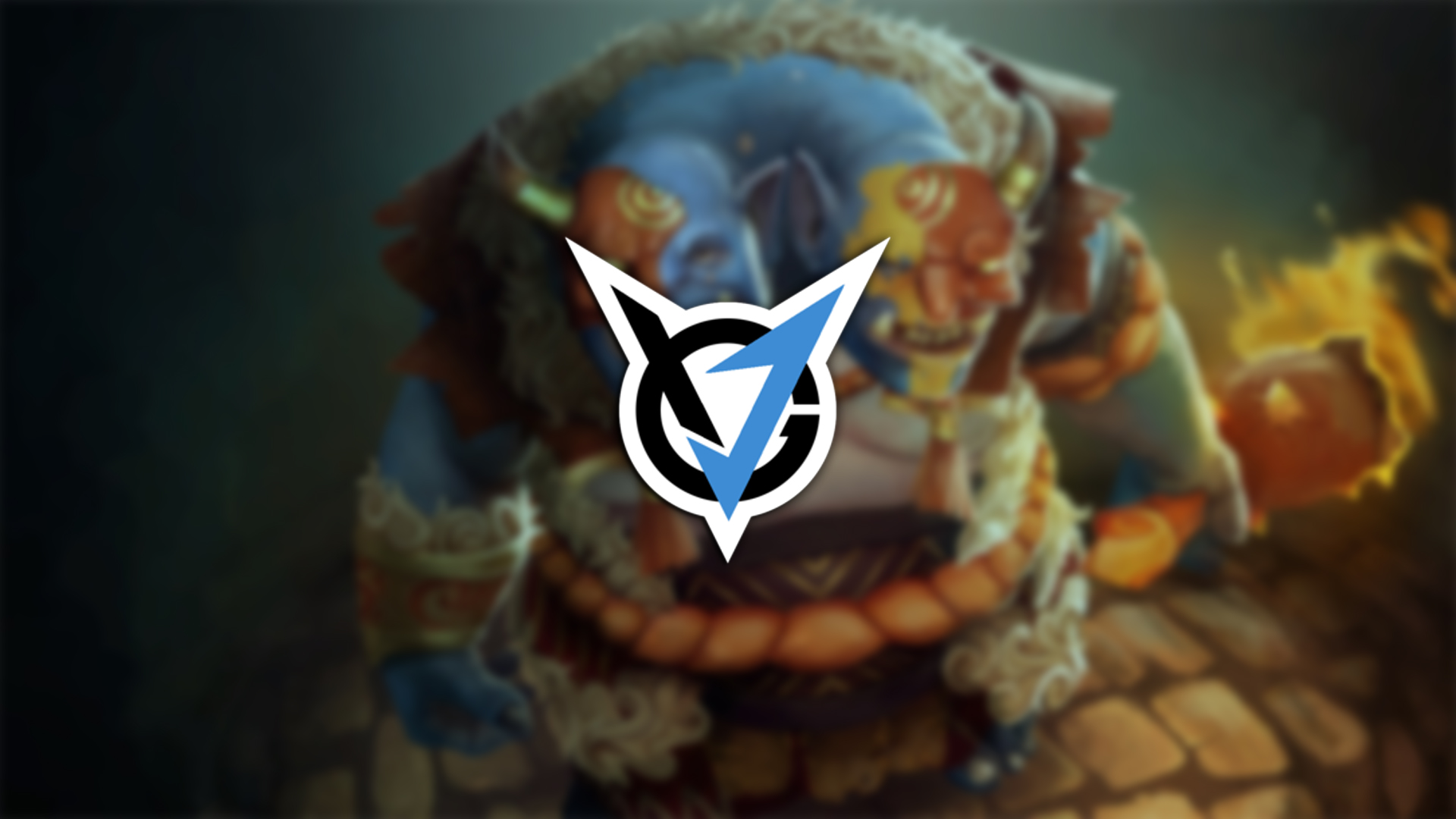 Jingjun “Sneyking” Wu is returning to the team—he was also on the previous roster before its dissolution last month. Unfortunately, Sneyking and the rest of that lineup were unable to make any waves in the NA scene, failing to qualify for a single LAN in three months.

They did, however, earn some cash by winning the World Cyber Arena 2017 NA Finals, and taking ninth place at the Mars Dota 2 League in Macau.

Joining him are several new recruits, including Yawar “YawaR” Hassan, who last played for Team Freedom alongside some of the previous VGJ Storm players. Enzo “Timado” Gianoli is most well known for his time as the mid laner for Peruvian organization Infamous, while Arif “MSS” Anwar comes straight from his short stint with Immortals. Rounding out the roster is Avery “SVG” Silverman, who’s known for his time with the now-defunct Team NP and coaching for Evil Geniuses for several months.

There’s certainly some promising talent on this new VGJ Storm roster, particularly with the young Timado. He was considered the star player on Infamous during their short-lived run at The International 7, where they survived the group stage in order to place top 16. This team will likely look to him to do most of the heavy lifting, alongside YawaR, who’s taking up the hard carry slot.

Sneyking will be playing the offlane role, as NA fans are now very used to seeing. SVG will serve as the team captain and hard support player. SVG has been around the NA scene for three years now, and combined with MSS, there will be plenty of in-game knowledge and strategy going around this roster.

VGJ Storm will be playing their first matches today at the DreamLeague Season Nine NA qualifiers, which start at 4pm ET.