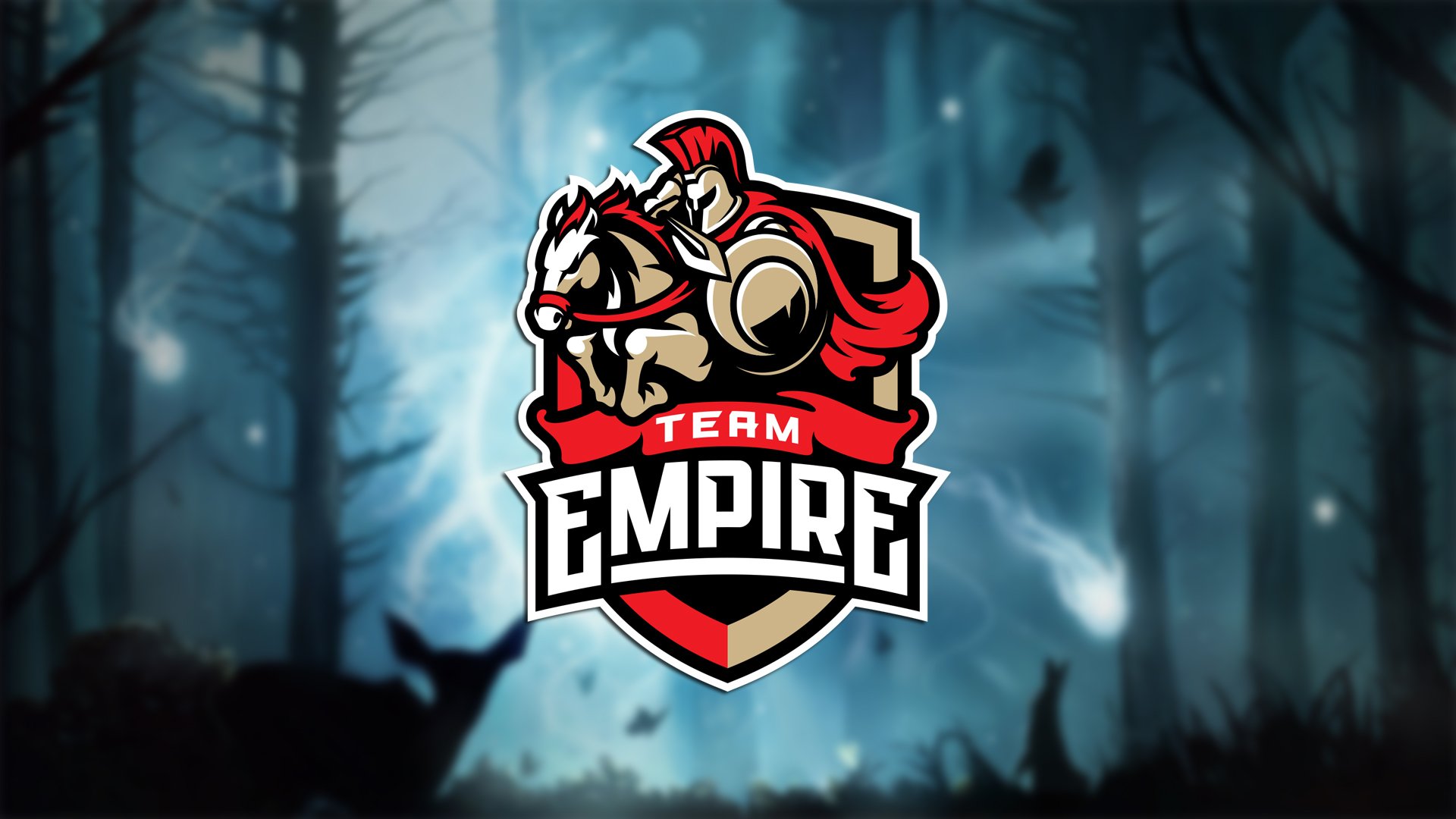 VANSKOR will be taking over the slot left behind by Vladimir “RodjER” Nikogosian, who left Empire just five days ago in order to join Natus Vincere. But unlike RodjER, who was the team’s utility support player, VANSKOR will be playing in the hard support position. Teammate Yaroslav “Miposhka” Naidenov himself will be sliding over to fill the utility support slot, relinquishing the hard support role to VANSKOR in the process.

RodjER was a significant part of Empire’s campaign at TI7—giving VANSKOR some big shoes to fill in spite of his own status as a veteran of the CIS-region scene.

Empire bought out VANSKOR’s contract from Team Spirit in order to accommodate him for the first events of the new season, according to Empire’s announcement. The rest of the roster will be staying with Empire, with carry player Vladimir “Chappie” Kuzmenko returning to the active lineup after being sidelined by visa issues at The International 7.

VANSKOR is no stranger to Empire, as he was once a member of the team during the “golden” years of the organization’s Dota 2 squad. In particular, 2014 was a fruitful season for him, thanks to multiple top 3 finishes in several LANs—most notably the third season of the Dota 2 Champions League.

He is also one of the best Rubick and Io players from the CIS region. His Rubick has a near-66 percent win rate, followed by Io at 57 percent according to his Dotabuff profile.

Empire managed to finish within the top 8 at TI7 despite their underdog status, and the fact that Chappie could not attend the event. Roman “Resolut1on” Fominok, now a member of OG, stood in for Chappie in Seattle, which led to the relative success Empire enjoyed at TI7.

With VANSKOR back on board, Empire will be playing later today at the StarLadder i-League Invitational Season 3 CIS regional qualifiers. Their match against M19 begins at 1:30pm ET, which will be streamed on StarLadder’s official Twitch channel.