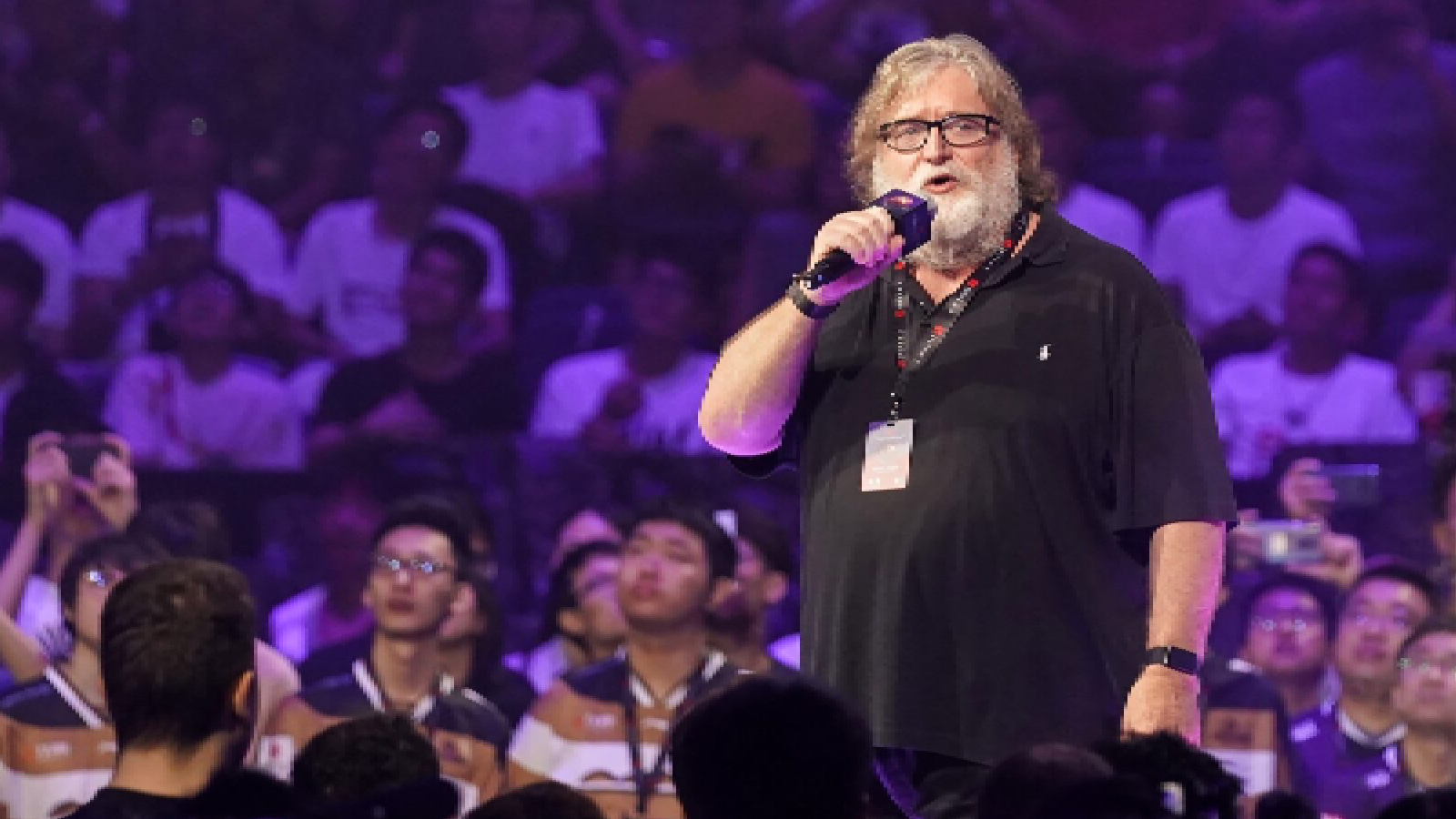 There’s nothing like seeing being welcomed into the event with a breathtaking musical performance, followed by Valve president Gabe Newell delivering an epic speech before the battle horn sounds.

But, The International 11 main event kicked off without one at all for the first time in the event’s history, and the community, which is already disgruntled by various production issues during the group stages, isn’t happy.

The Dota 2 fandom has since voiced their concerns on social media.

“I fucking stayed up for this shit man. All I wanted to see was my best friend Gabriel Newell welcome me (personally) to The International. Seriously though, not even a tiny opening ceremony?” said one Dota 2 fan.

“Crazy watching Valve just completely abandon this game for no reason. No opening ceremony,” said another, before listing other issues with the production. “What a mess man, this shit sucks!”

Even people who attended the event in Singapore were surprised by the fact there wasn’t one. “I’m here live. No opening ceremony. A bit disappointed,” said an attendee.

The sentiment was shared by hundreds more online too.

The International 11 has been a blast in terms of the quality of the Dota 2 games. But, it’s all the other bits and pieces that community members aren’t happy about, with the lack of an opening ceremony being a big one, and they’re holding Valve accountable.

There is a chance some form of the ceremony could happen later.

The Dota 2 playoffs are currently being held in Suntec Singapore, a smaller arena, while the Finals Weekend takes place in the much larger Singapore Indoor Stadium. It’s the first time the event has been split across two venues.

Even if that is the case, though, the damage is done and disappointment is brewing.