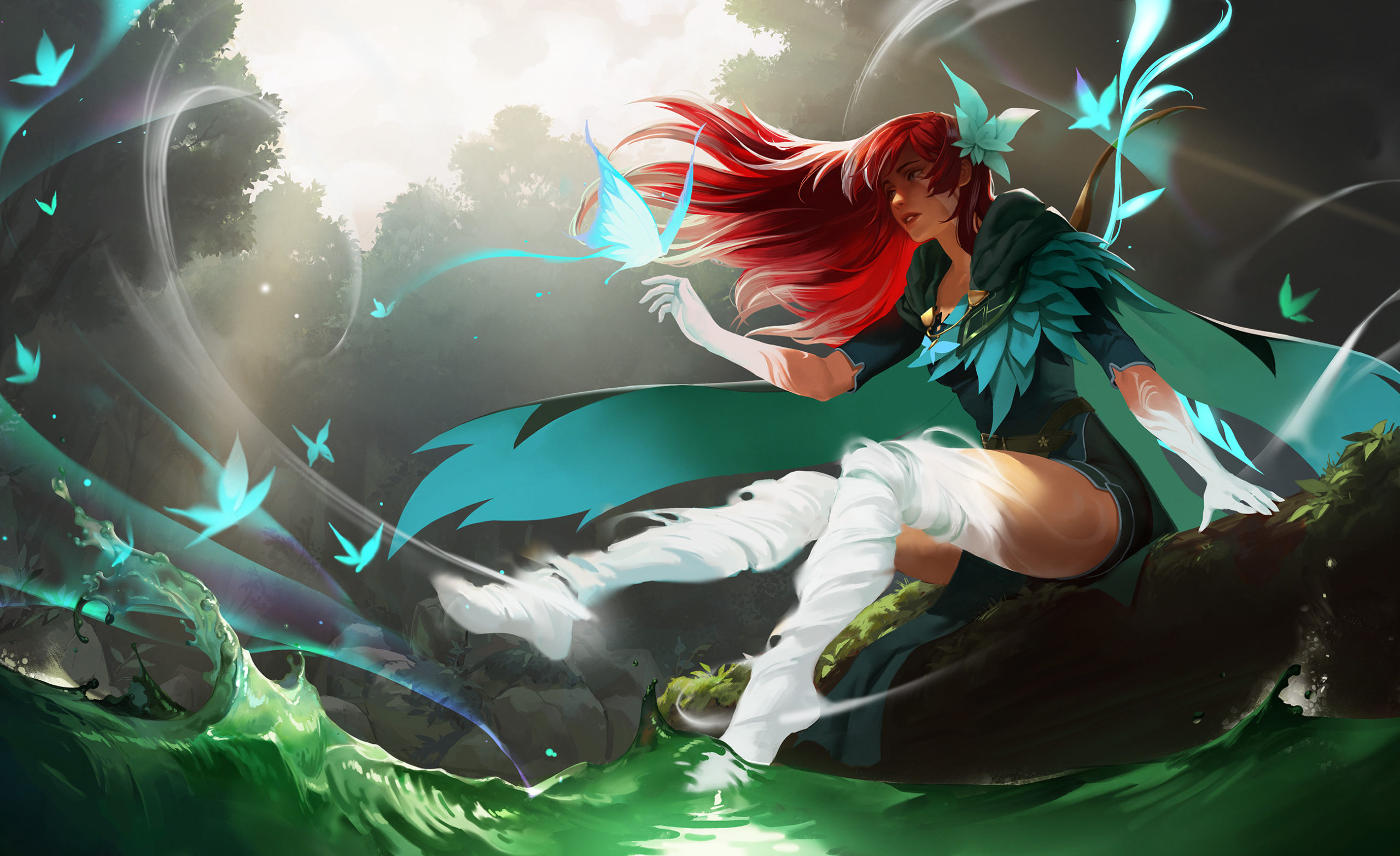 Many Dota 2 fans have been asking about the release of the Windranger Arcana and Immortal Treasure III, and Valve has finally given an answer.

In a response to a community poll on Reddit asking which content players would like to see released first, Valve developer cameron_dev gave everyone a much-needed update on the Battle Pass development.

According to cameron, COVID-19 has had a sizable impact on the Dota team’s capacity to work on content, meaning that there is not likely going to be a Trove treasure this year despite all of the unused item slots already being added to the game for Trove Carafe 2020.

The community poll is still going, with Immortal Treasure III in the lead at 345 votes compared to Windranger’s 339. Trove Carafe 2020 is in a distant third place at 64 votes, but fans are still asking if Valve would consider extending the Battle Pass to allow time for this year’s Trove to happen.

Outside of cameron’s response, Valve has not made an official statement on how the Battle Pass content development has been affected by COVID-19, but at least everyone can prepare for the Windranger Arcana and Immortal Treasure III drop in the coming weeks.