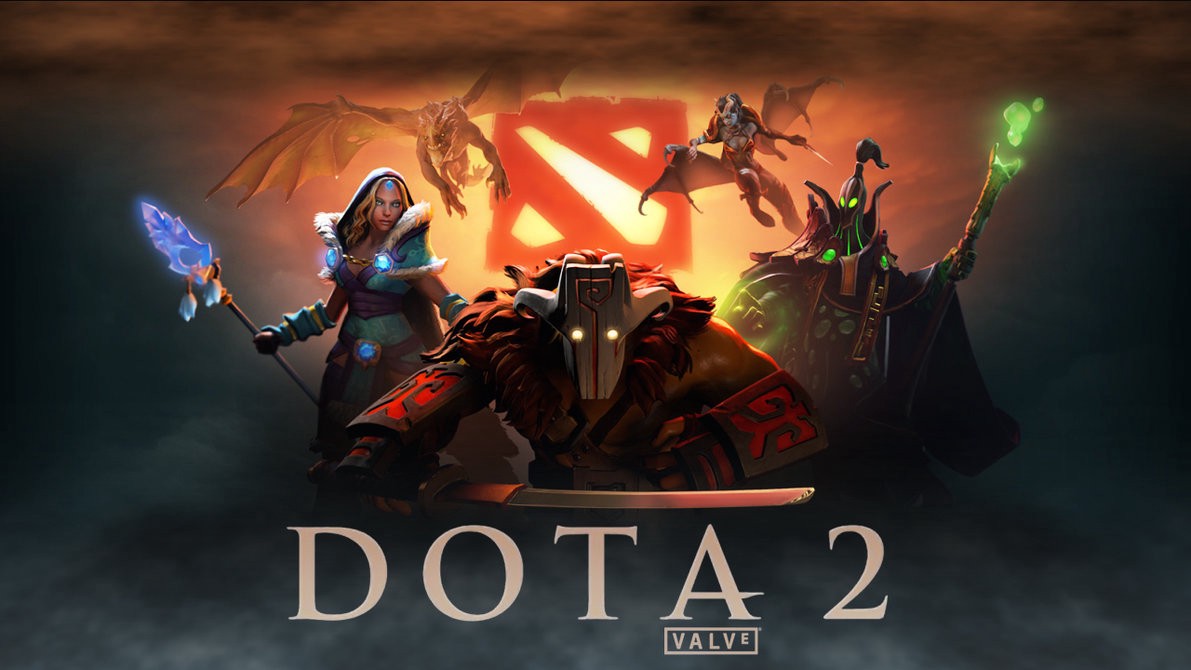 Even after all of the work Valve has put into reworking Dota 2’s matchmaking system over the last several months, the team is still looking at ways to improve the system based on the feedback players have been giving.

With the new ranked season ongoing, this is great news for those who have noted several aspects of the current matchmaking system that have caused issues. Valve also stated that whatever changes are in the works will be ready later this week.

The main issues of the current matchmaking system included half stacked players constantly being forced to play against five stacked teams, which would lead to one-sided matches. Valve’s fix will likely focus on the reporting system, however, since that has been the focus of the last few updates and still needs some extra work.

Along with the players getting banned for poor behavior scores and some issues with high MMR players having extremely long queue times, there is a rampant issue with players being able to report anyone with no consequence.

Even if you play well in a match and end up losing by a small margin, players on your team who think you played poorly can freely report you without a reason. This has essentially turned Dota into a win to commend system where losses result in teams mass reporting each other if they are playing with randoms.

The most common of these reports are “Did Not Play Selected Lane” or “Intentionally Feeding” even if neither is true. This, in turn, hurts a player’s behavior score and has the potential of getting them thrown into low priority queues if they stack enough.

This likely means a new addition to the system is coming that will weigh the reports differently based on the situation. There is already a system in place that detects things like intentional feeding or players throwing the game, but now that might be what allows certain report commands to be selected following a match’s conclusion.

It might even end up harming the behavior scores of those players who mass report others for reasons that the system deems unnecessary. That would make players think twice about reporting someone after a loss just because they are a little salty.

This is by far the most communication Valve and the Dota 2 devs have had with the community in a long time, which is a great sign for the health of the game, especially at a competitive level. The developers are frequently talking with players on Reddit and keeping everyone informed about what they are working on and fixing next.