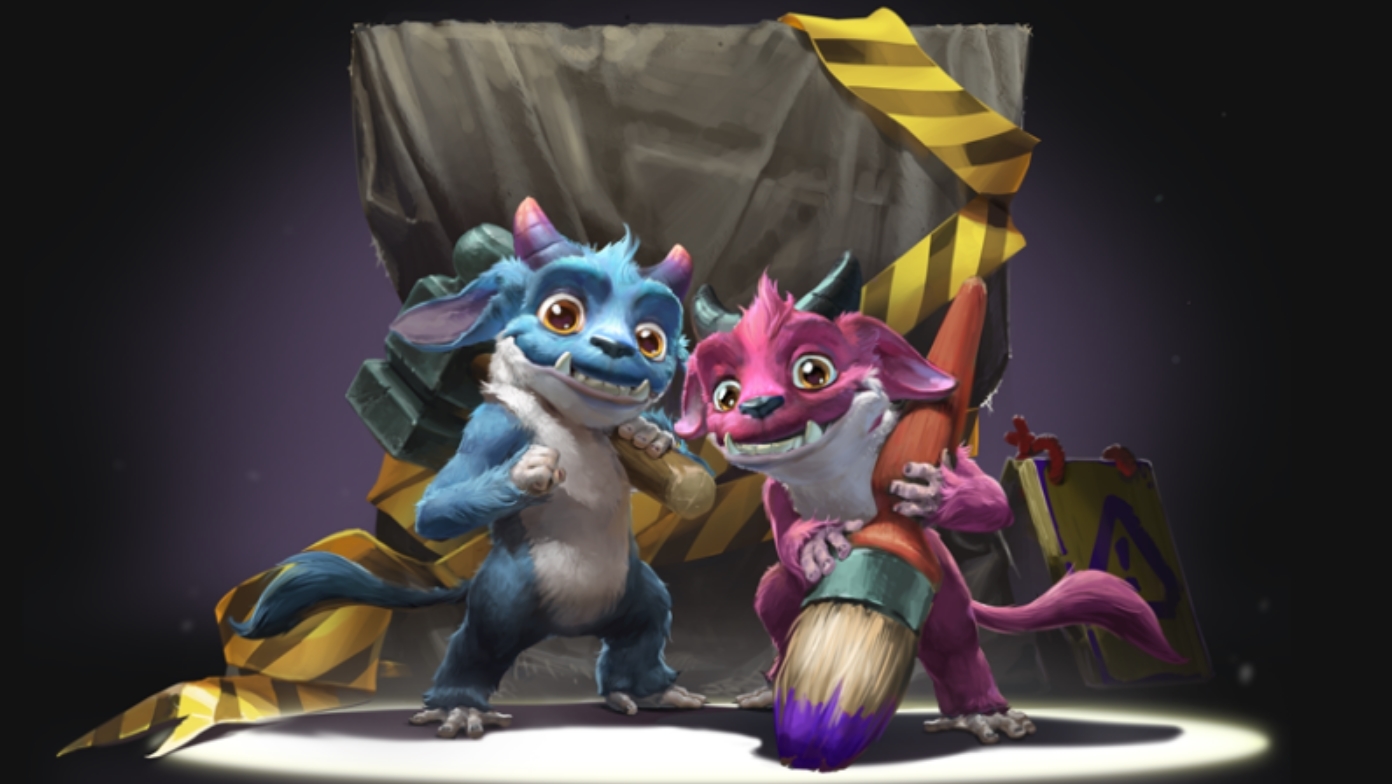 Under the cover of big changes happening in Dota 2 and the release of Animal Crossing: New Horizons dominating social media, Valve quietly revealed its plans to bring back its failed Dota card game, Artifact.

Valve created a complex card game that had all the makings of something special, but players criticized it for having an awful monetization model that made the game something akin to pay-to-win.

Unlike most of Valve’s other multiplayer ventures, Artifact was also a premium title, asking players to pay $19.99 just to buy the game before also spending more money to purchase packs and cards if you wanted to build a competitive deck.

Even with that failure, it still had promise and fans loved the drafting mechanics that Magic: The Gathering creator Richard Garfield and the Artifact team implemented in the game. So despite the game being a massive failure, losing more than 90 percent of its player base within the first two months, Valve is giving it another go.

The “Under Construction” message was posted on the Steam Community page for Artifact, with the simple news that changes will be rolling out soon.

“First off, we wanted to say thanks for all of your tweets, emails and posts,” the Artifact team said. “The continued interest in Artifact has been encouraging, and we sincerely appreciate all of the feedback! You might notice some changes soon – we are starting tests on our systems and infrastructure. This shouldn’t impact live Artifact but we wanted to give you a heads up.”

That post makes it sound like Valve is already in the process of testing some new parts of the game in beta, with a small group of players likely being tasked with bug testing behind the scenes. This would also line up with Valve co-founder Gabe Newell’s comments to Edge Magazine on the subject.

“We ran an experiment, we got a negative result, and now we need to see if we’ve learned anything from that, so let’s try again,” Gaben said. “And that’s what [the Artifact team] have been doing and that’s what they’re getting ready to release. Based on the reaction to it, what was wrong with the product? How did we get there? Let’s fix those things and take another run at it.”

It’s unclear just how big of a reboot this will be for the game, but considering the glowing praise being given to Riot Games and Legends of Runeterra, Valve will likely be overhauling a lot of its systems to try and compete in that space again.

More information about the Artifact rework will be made available after the release of Valve’s latest project Half-Life: Alyx on March 23.