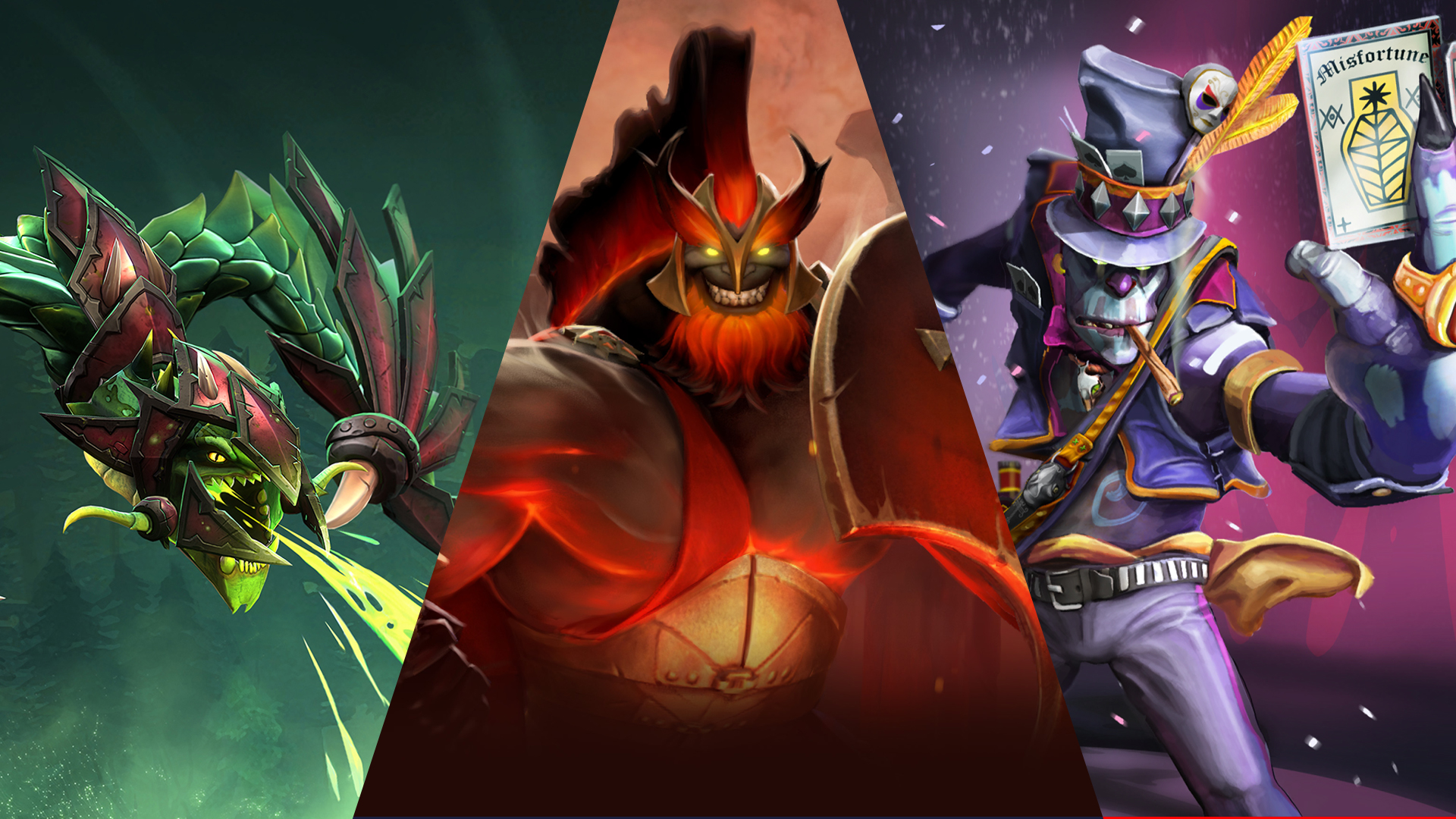 The Fall Season update is now live for Dota 2, which brings changes for Dota Plus and Guilds, along with more information about just what Valve has planned content-wise through the end of the year.

Among the most important news from this update is the fact Valve is planning to release a new hero by the end of November.

According to Valve, the Dota team plans to do a better job of communicating future plans and updates with the community moving forward. This includes touching on the planned release of the next hero, which likely would have been shown off at The International 10.

The developers are aiming to drop the next hero by the end of November, though that is subject to change depending on any delays that might happen. However, they also plan on releasing the next few heroes in a steady stream of content over 2021, including another addition in early Spring.

“Recently we’ve been thinking about trying an overall development approach of spreading out updates during the year, rather than only having most content and updates centered around The International,” Valve said. “We are hoping a steady state of content will prove to be more engaging to users than the previous approaches.”

Valve will also be changing its approach to player behavior and toxicity, whether it be through the continued public decision making or more behind-the-scenes elements that are currently in development.

This includes the improvements made to the smurf detection systems over the last year and other changes made to behavior scores too. More MMR related improvements are in the works and experimental changes could be rolling out in the near future.

Valve specifically mentions it is implementing a new, Overwatch system that will curb hopefully toxicity and game ruining behaviors from players. More details about this specific update will be given out in the future.

And as a last note, some recent engine developments have improved how Dota can run on multi-core CPU’s, which will be rolling out over the next few weeks once some final testing is done. Though Valve does note that there might be some new bugs that will need to be fixed once the change is live.