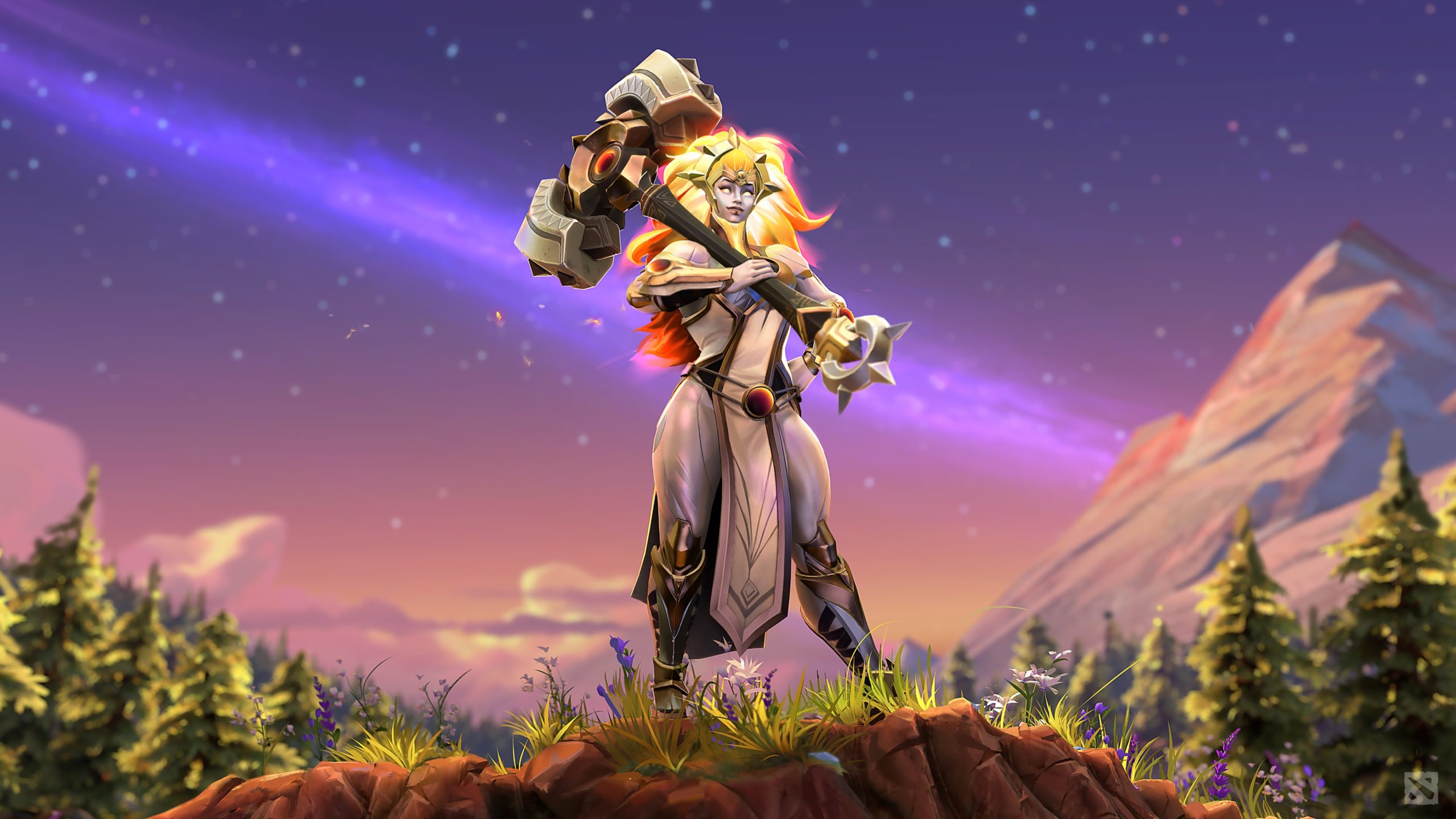 Dawnbreaker arrived in Dota 2 on Friday—but she didn’t exactly light the world on fire.

While new heroes in Valve’s MOBA tend to be a tad, or very much, overpowered, Valora instead found herself mired at a sub 40-percent win rate despite her relative ease of use. A new patch last night buffed Dawnbreaker all around, including her base stats and every skill, and is giving her some time to shine.

The changes gave Dawnbreaker a vast boost in her win rate overnight, going from an abysmal 39.23 percent to an above-average 50.88 percent, according to Dotabuff.

As players gain more illumination on how to play Dawnbreaker, it’s likely the win rate will continue to climb, albeit at a more steady pace. For now, the hero seems to play best in the off lane whether as a core or support, with primary focus on auras and durability items to perennially stay in the fight.

Here are the changes to Dawnbreaker, along with some minor tweaks to general Dota 2 gameplay.