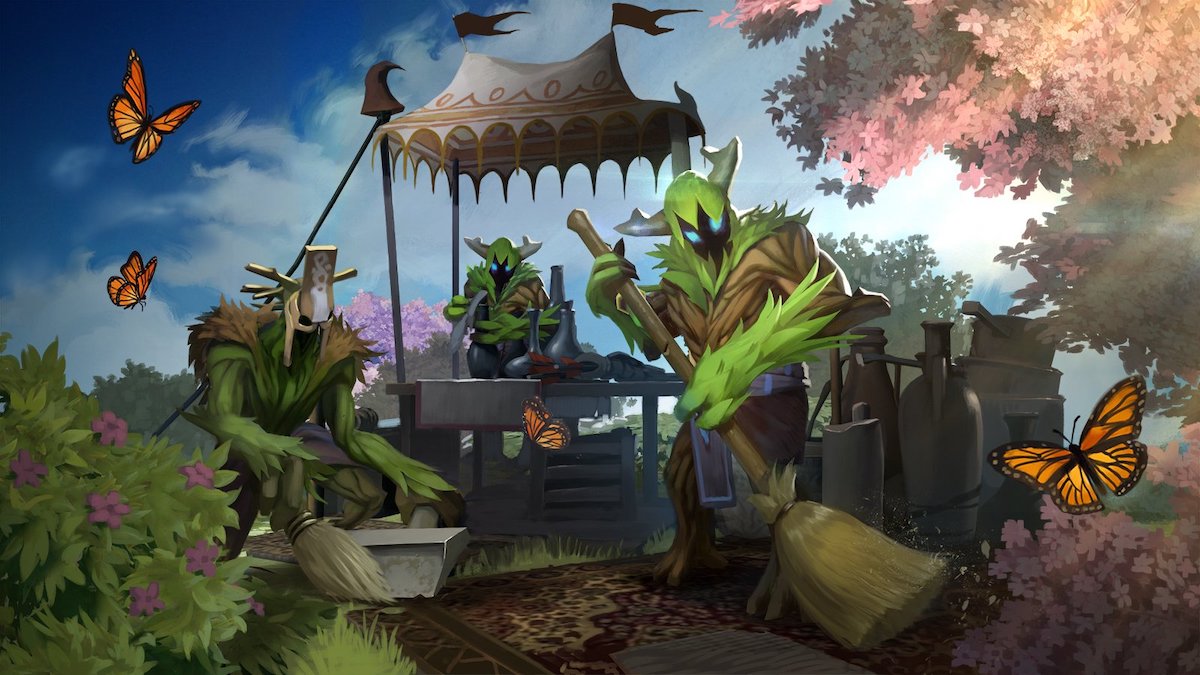 Every spring, Valve rolls out a cleaning update, fixing various bugs while adding quality of life features to Dota 2. The developer just pushed the latest Spring Cleaning update to the live servers, and it’s a packed one.

With the Aghanim’s Shard arrival, Dota 2 heroes received various new abilities and buffs. While the new changes were impactful enough to change the metagame, the tooltips could get confusing at times, meaning players wouldn’t be able to picture the full benefits of an upgrade without purchasing the item.

The latest Spring Cleaning update comes with tooltip improvements. More thorough explanations and information should make it easier for players to decide on their upgrades.

In recent months, Valve also changed the way players could mute others in the game. The new system required players to interact with a small pop-up and increased the number of clicks needed to mute someone in Dota 2. The change wasn’t well-received by most players and the Spring Cleaning update brings back the old system, with a few improvements.

Remembering the name of all the items in Dota 2 has always been a challenging task, and it only gets harder with new items getting added to the game. The Spring cleaning update adds more keywords to the shop search, allowing players to find the item they’re looking for by typing their buffs.

The Demo mode was also improved with quality of life updates to make it easier for players to test out strategies. The remaining changes include expanded item tooltips, ability damage colors to identify Pure, Magical, and Physical damage, and sortable post-game details to help players better analyze matches.

The remaining patch notes and all the bug fixes can be found here.