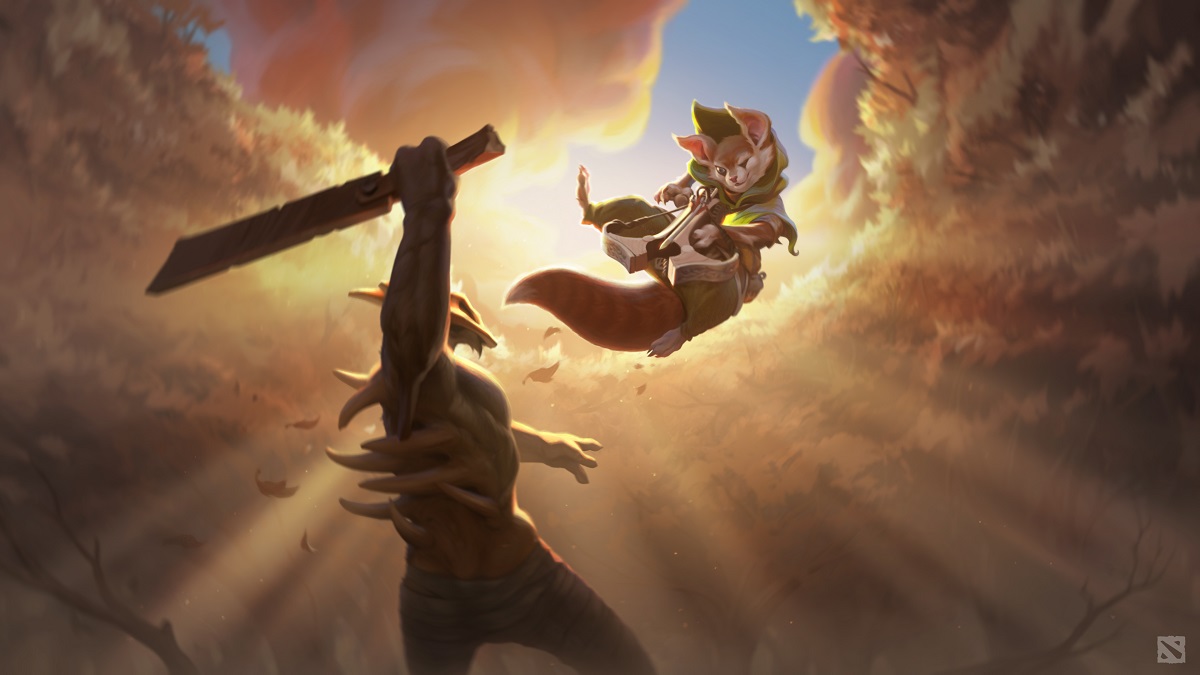 It’s only been five days since Valve dropped the latest season-defining Dota 2 patch, the Mistwood update. Considering this type of patch usually drops right after The International around September, fans were getting restless over some much-needed buffs and nerfs.

The International’s postponement eventually delayed the patch as well, but the wait was considerably worth it. Significant updates like Mistwood still require some finishing touches, however, and Valve has now released Patch 7.28a to balance the latest gameplay update further.

Alongside introducing 120 new spells, meaning one for each hero on the roster, the Mistwood patch also brought some much-needed nerfs to heroes that have been outshining other options both in public and competitive matches. The two biggest offenders, Sven and Outworld Destroyer, found themselves out of the list of top heroes with the highest win rates. Though Sven could average a win rate close to 50 percent after the changes, Outworld Destroyer was basically sent to the bottom of all tier lists available. The community even seemingly spotted a cycle in the hero’s balance changes, turning him into a Dota 2 meme.

While many finer tweaks were introduced with 7.28a, the most notable ones belong to Lifestealer and Outworld Destroyer. It looks like IceFrog may have swung the nerf hammer a tad bit harder than usual for these two. The buffs they received don’t make up for the nerfs that gutted them.

Here’s everything that was changed with the 7.28a update.

The update also fixed a couple of particle bugs affecting some cosmetic items, like Pudge’s immortal item, Scavenging Guttleslug. If you’re wondering how Hoodwink may have dodged any changes, she didn’t. Hoodwink was nerfed a day after her release in a small update and her overall damage was reduced alongside her area of effectiveness.