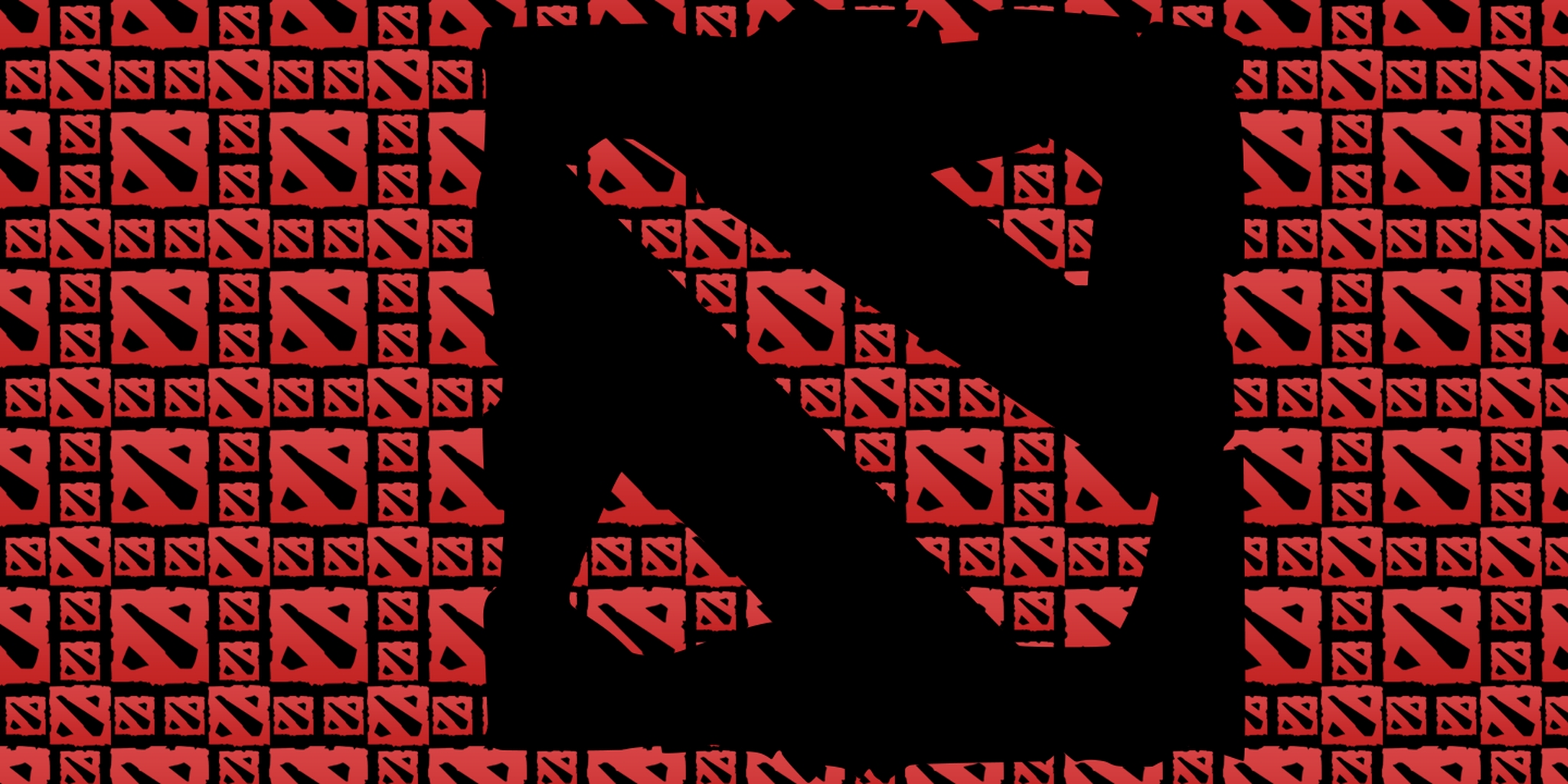 As another step to clean up Dota 2’s matchmaking, Valve is implementing a warning system that will push players to use the same phone number for Dota they use with Steam.

Steam verification typically requires a phone number be linked with the account so that the owner can receive notifications about login attempts and properly protect against hackers with two-step verification. Dota 2 is now using a similar feature to verify players playing in ranked matchmaking.

If someone is found to be breaking Steam’s terms of service in some way, is boosting their MMR in ways that are unfair to other players, or have an extremely low behavior score, their account will be blacklisted from ranked modes.

Valve implemented a system that detects and automatically issues ban waves to players who infringe upon the listed areas. That will then lock the phone number used in association with that Dota 2 account so the player will not be able to reenter ranked matchmaking.

The problem is that it’s not an uncommon practice for particularly toxic players to purchase a burner phone with a unique number or use software to generate unused numbers to bypass blocks like this. That is why Valve wants players to use the same phone number for both Dota 2 and Steam.

In a data mine, the specific text notification is labeled as “MMMemberPhoneNumberDiscrepancy” and is bundled in with other error messages based on the availability of game modes. The actual pop-up reads like this:

“Your Dota linked phone number appears to be out of sync with Steam. Please associate your phone number with Dota.”

As of now, there is no penalty or timeline associated with the warning, but if Valve is doing something like this, it can be expected that a bigger push is coming. In a future update, there will likely be some sort of soft lock on ranked matchmaking that players can only get through by properly linking their accounts to the same number.

With how Valve pushes Steam Guard on its mobile app and other similar features, this move isn’t a surprise. This is probably just one of many ways the company is going to try and cover loopholes in regards to banned players getting back into ranked matches.

Along with this warning, Valve also used this update as a way to clean up some leftover data from The International 2019 and other outdated programs that were still running within the game client.