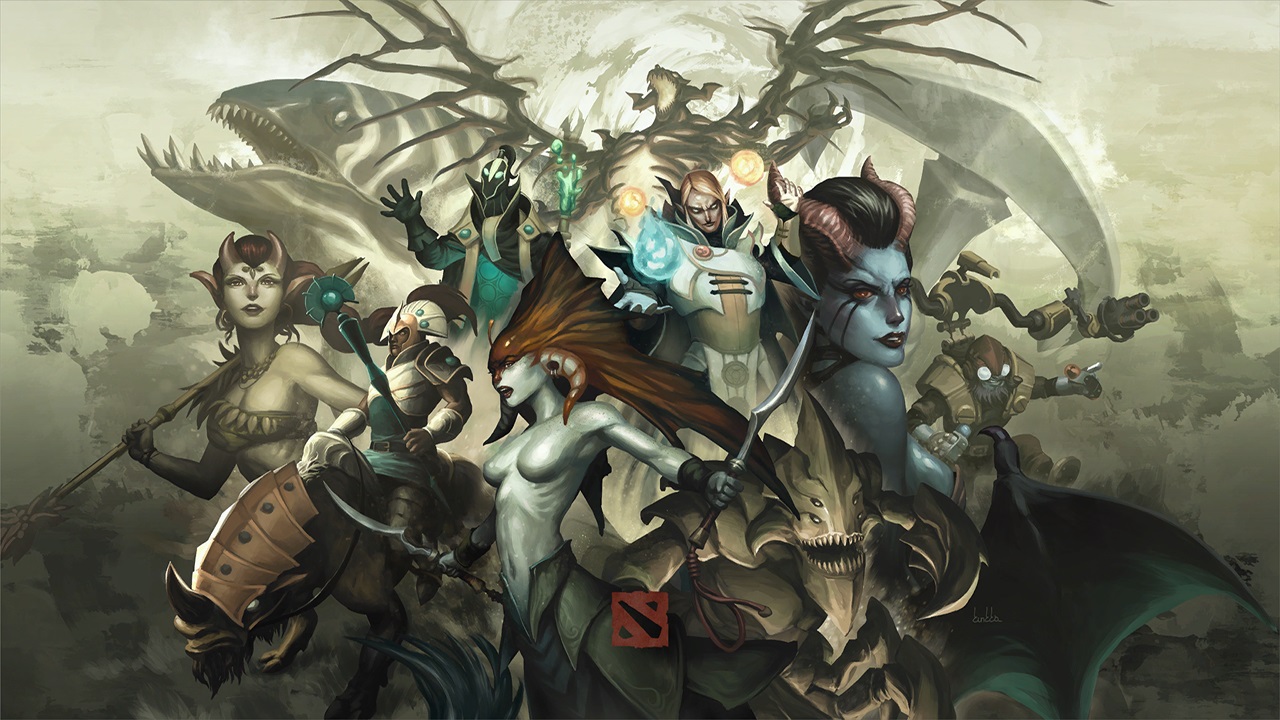 Valve is making good on its word to further support the third-party competitive Dota 2 scene by financially backing another South American tournament organizer to coordinate a tournament with to $75,000 up for grabs.

4D Esports’ flagship tournament series Realms Collide’s second season will feature some of the biggest teams in South America such as beastcoast, Infamous, Thunder Predator, and Team Unknown. More teams will be announced in the near future, according to Ramón “glSwadow” Beltrán, chief marketing officer of 4D.

The $75,000 prize pool represents a marked improvement from season one of Realms Collide, which offered $10,000 to a total of eight teams. Season two will run from Nov. 9 to Dec. 6, providing nearly a month of top quality SA Dota 2 in a welcome competitive boost for the region.

4D Esports, a coordinated effort between casters and tournament organizers from the Spanish Dota 2 scene, is promising “the biggest tournament in the history of South America.”

Another South America-based esports league, Movistar Liga Pro Gaming, previously announced that Valve was backing two of its tournaments with a prize pool of $45,000.