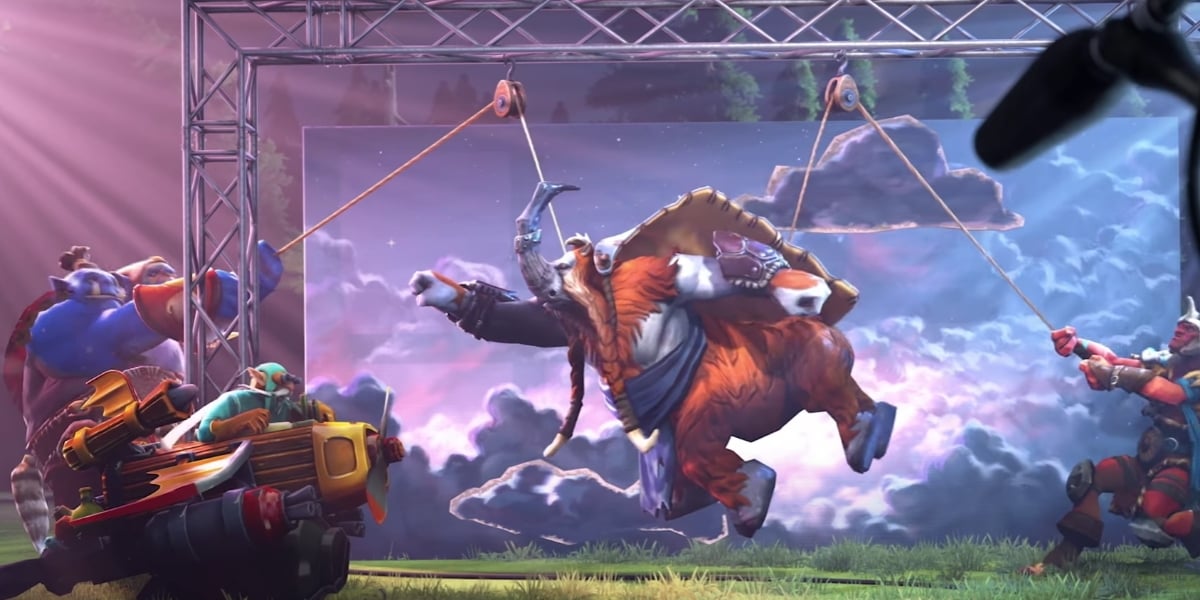 The International is back, and with it, Valve is bringing back many of the supporting events that showcase the best aspects of the Dota 2 community, starting with the Short Film Contest.

Every year, Valve uses the Short Film Contest as a way to highlight potential filmmakers by letting them submit their videos and letting the community decide which video they like the most.

Submissions are now open to craters via the Steam Workshop and will remain open until July 25. Each of the top submissions will be featured in-game and put through a final voting process by the community, with the winning entries set to be showcased on the screens and stage of The International 10 in August.

In terms of submissions, videos need to be no longer than 90 seconds, must involve Dota 2, and need to be at least 1080p in quality. Source Filmmaker is not a requirement and any combination of animation or live-action will be accepted as long as the creation is made specifically for the contest.

Submissions will be reviewed by the Steam community on the Steam Workshop, while Valve will decide the top entries that will make it to the in-game presentation.