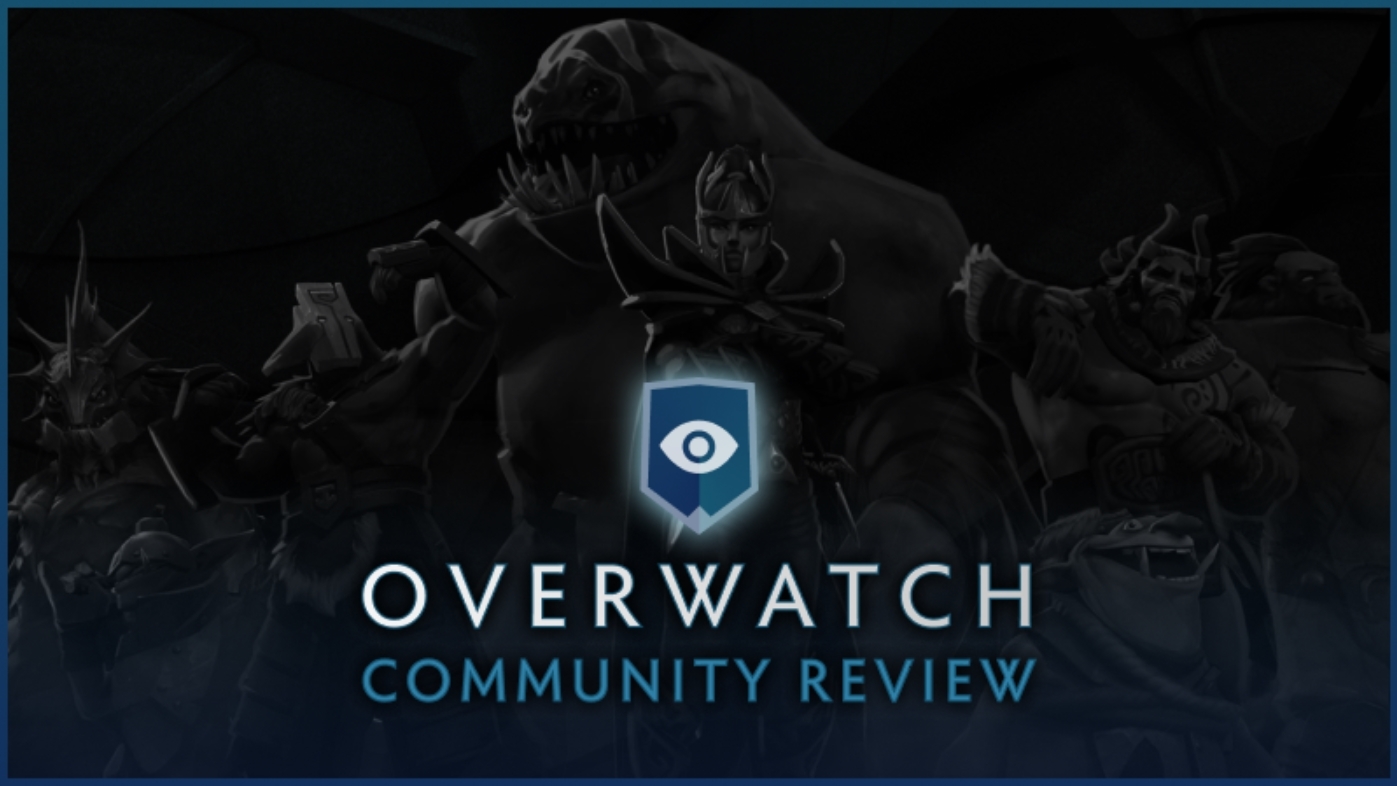 This is an expansion of several existing community and behavior systems that Valve has used in the past, but the focus here is specifically implementing new ways for “good-standing members of the community” to control the reporting and flagging within the game.

If a player chooses to review the case of a flagged player, they’ll watch a replay with pre-marked timestamps that highlight the disruptive actions. After reviewing the potential negative behavior, the reviewer can choose between guilty, not guilty, or insufficient evidence options to give Valve more information to go off of.

Any eligible player will occasionally be notified below their profile pictures that they have the option to review a case. And if they do review a case, they’ll earn an accuracy score for their efforts. Those who falsely pass a verdict will receive a lower score and could lose the ability to review cases.

With the addition of these Overwatch features, Valve is also slightly changing how reports and bans work. Reports can now be made directly after matches on the scoreboard or by selecting a specific player and clicking on the flag next to their hero portrait. Once you start a report, you can place markers in the match replay to guide reviewers on where to look for any negative behavior.

Because this new system is being implemented, players will have two distinct report pools, one for Overwatch and the other for any communication reports. Reporting a player for Overwatch consumes one Overwatch report and you can report the same player as many times as needed.

Communication reports will still be issued on the post-game screen. But instead of preventing users from typing or using voice chat during a match, communication bans will now automatically mute players by default. This will let players choose to unmute on a case by case basis.

More details about future changes will be shared on the official Dota 2 blog.