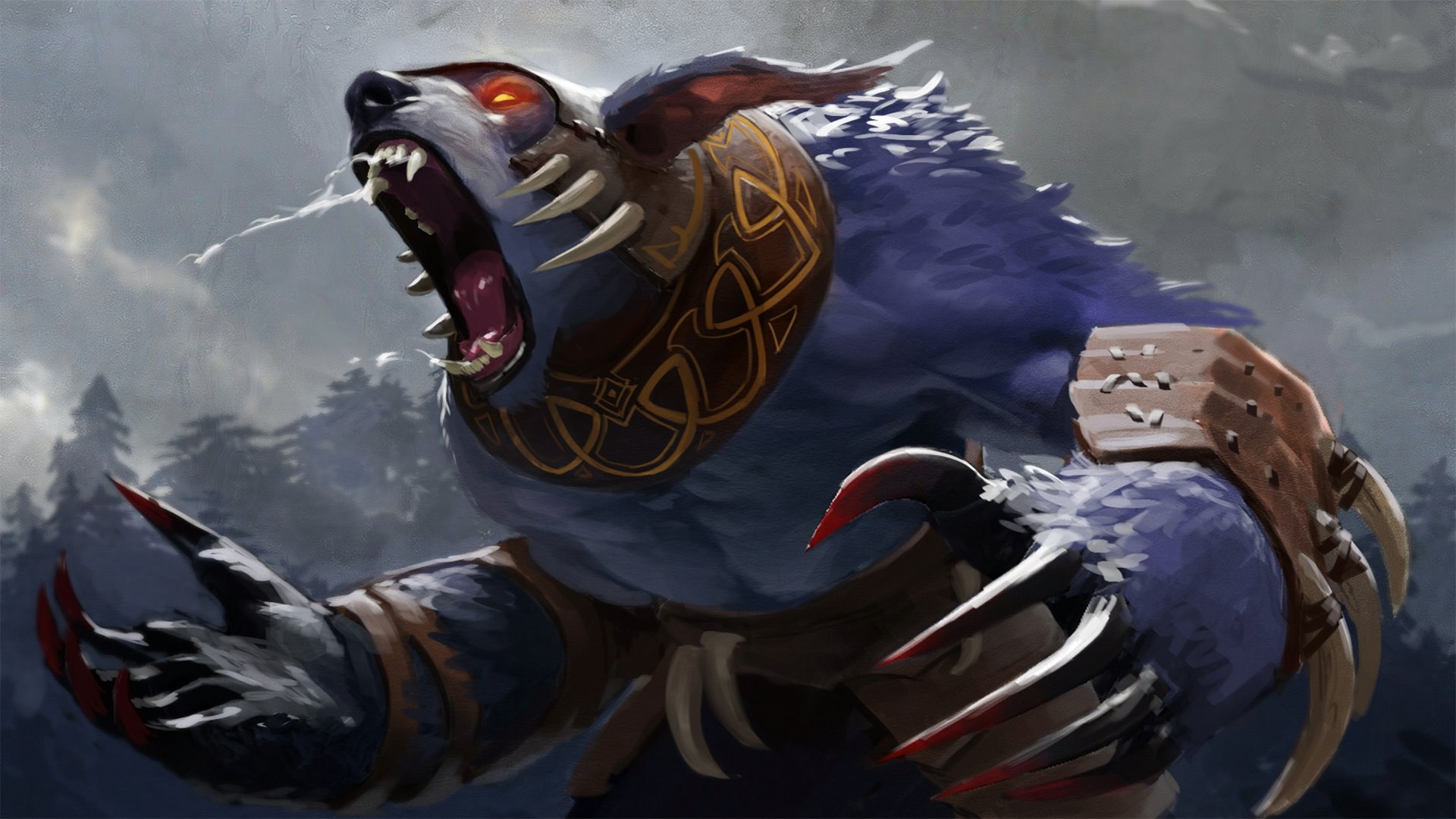 Ursa players can barely get one good day of games in before Valve goes and nukes the hero again. Dota 2 update 7.25a is out just one day after the original 7.25 gameplay update went live.

While the base 7.25 update held what most players expect in non-iterative patches, 7.25 specifically focused on a handful of heroes and was basically used as a vehicle to nerf some of the changes that unbalanced the game.

Specifically, this update hit Ursa and Night Stalker very hard, essentially undoing most of the buffs those heroes got in yesterday’s patch. It isn’t character breaking and will help with balancing those two heroes, but it still feels like a big hit.

7.25 was focused on updating multiple aspects of the game and providing changes for items, heroes, and even some base mechanics like the gold AoE formula. And now it almost seems like IceFrog is backtracking without just scaling back the changes his team made.

Here are all of the nerfs that were dropped in 7.25a:

With how little time was left between the two updates, it feels like this was a little strong for a countermeasure since the data pooled over the course of one day might have painted some heroes in a bad light. The full impact likely would have evened out given time, but now we will just have to see if 7.25b will end up buffing Ursa and the others again, even if this doesn’t make any of them unplayable.