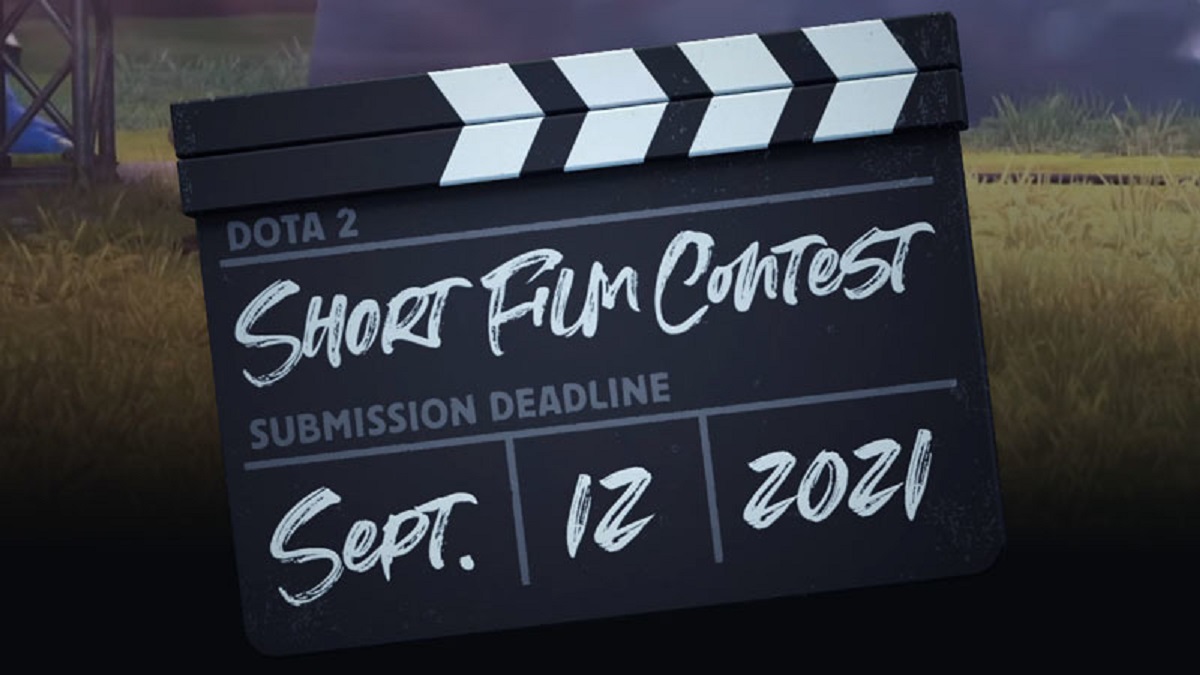 After a year-long break, Dota 2 fans are once again eagerly waiting for the next International. Though the event was supposed to occur in Sweden during August, Valve had to switch venues and move the event to Romania in October.

While the best teams around the world get ready to face each other, there are many other aspects of The International the fans look forward to. The Short Film Contest is an annual tradition, and giving more time to the creators as well would only be fair. Since the tournament was pushed back a few months, Valve decided to extend the Short Film Contest and open it for new submissions until Sept. 12. This will mean additional competition for the creators who have already submitted their short films, but it can also be an excellent opportunity for creators who just couldn’t find the time to submit an entry beforehand.

Not only will creators get a chance to share their creative vision with the Dota 2 world, but they’ll also compete for a decent prize pool. The first place reward is capped at $25,000, while second place will yield $10,000, and third place will receive $5,000. Creators who rank between fourth and 10th place will also be awarded $500.

The top entries will be featured in the game and the community will be able to vote to decide the winner. Valve will contact creators who move on to the next round through the email address registered on their Steam account.