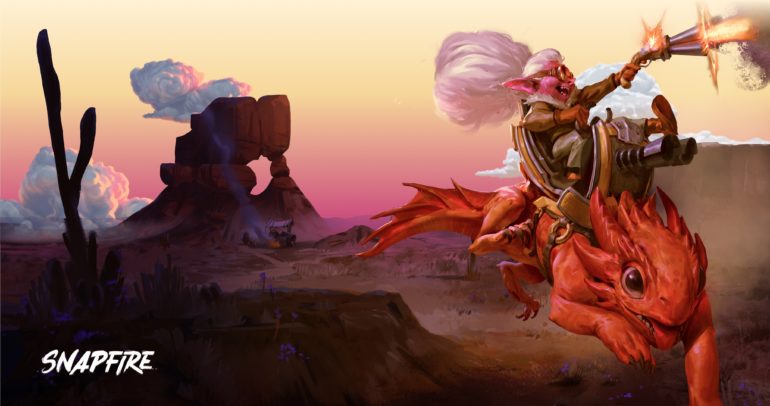 If you weren’t paying extremely close attention to all of the updates going live for games on New Year’s Eve, you probably missed the small patch that was applied to Dota 2 just before 2020 began.

This wasn’t a widely publicized update because it only really applied important changes to a few abilities and adding an automatic endpoint titled “Frostivus is Over,” which will close all of the seasonal content on Jan. 2.

The other big change from the tiny update is slightly updating the abilities for several heroes so that they will all have their behavior shown in guides. Here is the list of the heroes and abilities that had their behavior updated, which can all be obtained through the Aghanim’s Scepter item.

On top of the event ending and the behavior guides, there were also some slight edits made to a few animations, with the most notable being Snapfire’s muzzle flash when she fires her shotgun getting toned down. Phantom Lancer, Pudge, Terrorblade, and Void Spirit also had some particles reworked for some basic animations and attacks.

This isn’t the flashiest update but it does show a fine attention to detail still being paid to the smaller aspects of Dota even during the holidays. The next big patch will likely be coming after the WePlay! Bukovel Minor which begins on Jan. 9 and concludes on Jan. 12.