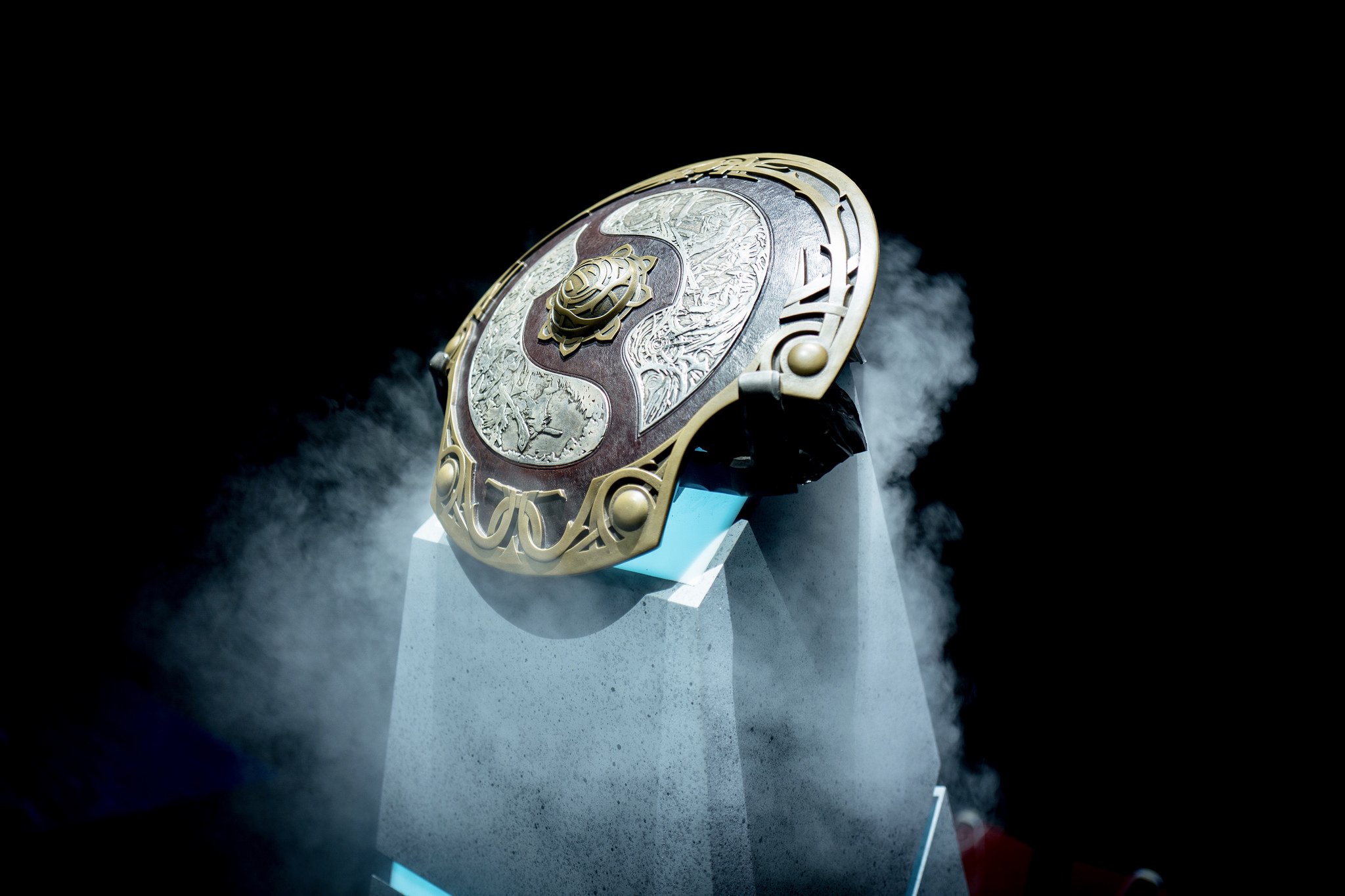 With the conclusion of The International 7, we will soon see Valve’s new tournament system introduced. Across a total of 22 events, teams from around the world will be looking for the opportunity to qualify for The International 8 by acquiring Circuit Points.

While the idea of 22 events taking place in the next 10 months is tremendous for a number of reasons, there is one thing that Valve hasn’t commented on: multiple teams playing for the same organization.

With circuit points becoming the sole means of receiving an invite to The International 8, organizations with multiple teams are suddenly presented with a golden opportunity to collect points for each roster. And this, down the line, could be exploited.

A few years ago, several of the major esports organizations involved in Dota 2 supported two teams at the same time. This was not viewed as a significant issue, even though these rosters were entering and competing in the same events.

At The International 4, when reigning champions Alliance were facing elimination in the event’s group stage. The deciding game for the Swedish roster would pit Alliance against Evil Geniuses, which at the time shared owners with Alliance under the Good Game Agency. In the event that Evil Geniuses lost the game, the team would still have qualified for the main event as one of the highest seeds, but if Alliance were to lose the game they would have been eliminated. With such an amount of money on the line, the incentive for Evil Geniuses to lose the game in order for both teams to advance was obvious, and the topic was discussed fervently on various community sites. Evil Geniuses ultimately won the confrontation, meaning defending champions Alliance were eliminated from the event.

But the fact that both teams were put in a position where one outcome would greatly favor their owner is, in itself, a tremendous issue. How can fans be guaranteed that the outcomes of games they watch and bet on will be fair, if both teams (and their owners) stand to gain from a specific outcome?

In the case of the Good Game Agency the company’s CEO at the time, Alex Garfield, explained that it was supporting yet another Dota 2 squad in late 2014. The owner had also looked at the possibility of sponsoring Team Secret, one of the most popular Dota 2 rosters in the history of the game. This would’ve meant that Good Game Agency could realistically count on having at least two teams in just about every tournament final, as well as reach the later stages of The International. Ultimately, Secret elected to go its own path, and the agency’s third team, Team Tinker, fell apart amid poor tournament results.

While using sister teams has fallen out of favor in the West, the same can’t be said for China, which has long been a nation synonymous with Dota in general. Nearly every established esports organization in China fields multiple rosters, all of which compete in qualifiers for major events, including the Valve Majors and The International.

The nebulous aspect of these conflicts isn’t that all organizations will necessarily lunge at either fixing outcomes or act in their own self-interest: but rather that the potential for them do so is there to begin with. Systems should be in place that makes sure situations, like the one between Evil Geniuses and Alliance at The International 4, never arise in the first place.

At the Counter-Strike: Global Offensive Valve Major in Kraków, teams belonging to the same organization weren’t allowed to play under the same brand name, and Swedish favorites Fnatic went as far as to lend its academy roster to another organization in order to comply with the ruling. ESL, which will be hosting three majors and one minor event in the upcoming Dota 2 season, has explicitly forbidden organizations from fielding more than one squad at its CS:GO events in order to limit conflicts of interest. Anything else for the Dota 2 competitions would be outright scandalous.