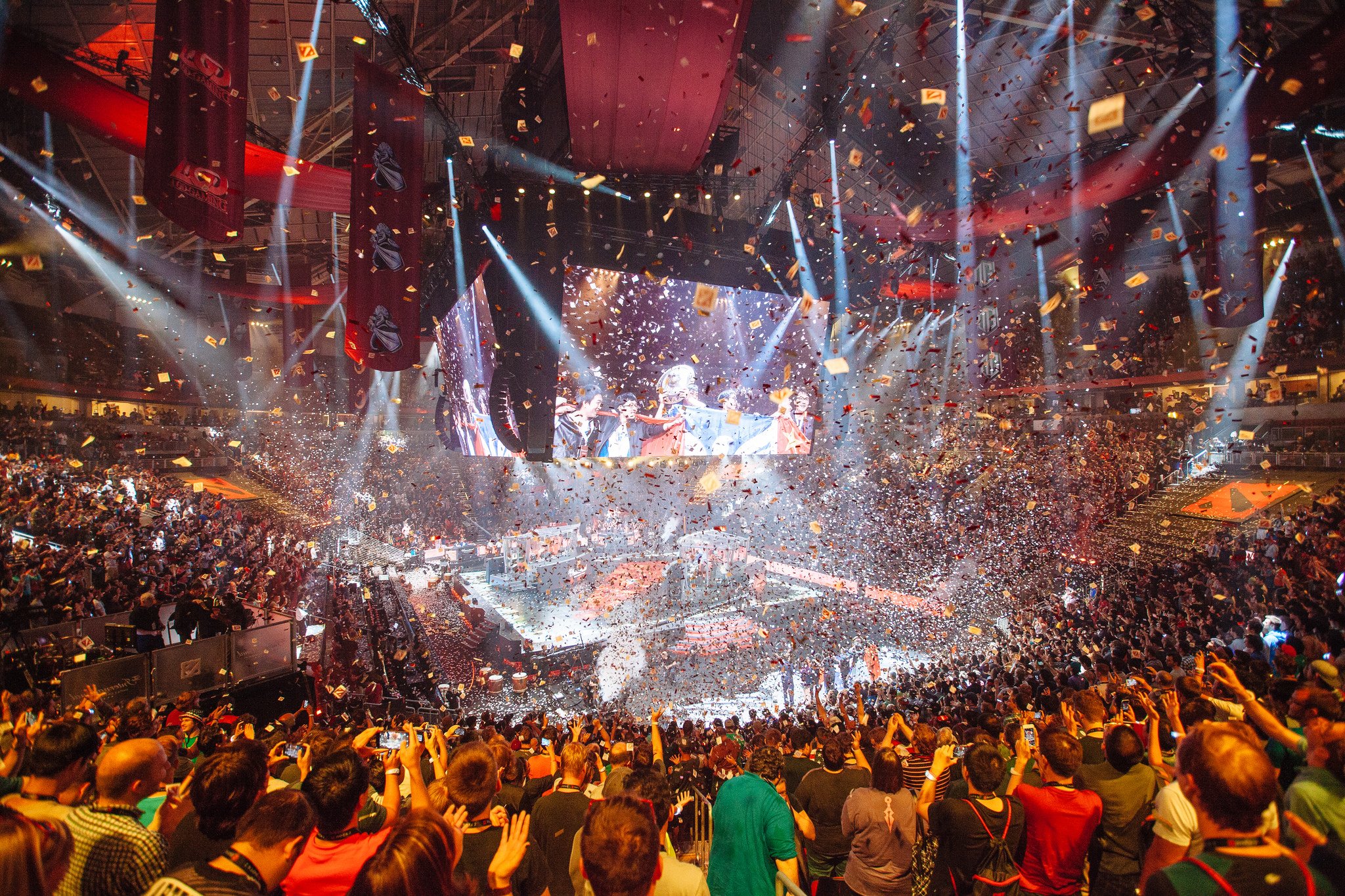 The second-largest tournament series in Dota 2 will be expanding in 2018.

In 2016 and 2017, Dota 2 developer Valve arranged two $3 million tournaments a year, known as the Valve Majors. Following the conclusion of the seventh annual The International, however, Valve will be giving third-party tournament organizers the opportunity to host the Valve Major tournament series.

The Valve Majors, which were only dwarfed by The International in terms of prestige and prize pool, became the focal point of Dota 2’s competitive circuit, which lead to many smaller tournament organizers electing to downsize their own Dota 2 events. As such, Valve will begin awarding certain tournaments “Major” or “Minor” status at the start of 2018. Major status will be given to tournaments with a prize pool of at least $500,000—while Minor status will be given to $150,000 events. These amounts will also be matched by Valve, bringing the overall prize pool of the 2018 Majors and Minors to at least $1 million or $300,000.

Aside from the prize pool requirement, the events must also host a LAN final, and at least one qualifier for each of the six major Dota 2 regions. This is a continuation of the qualifying process Valve implemented ahead of the Kiev Major and The International—where South America and the CIS (Commonwealth of Independent States) were given their own qualifiers. The qualifiers will ensure that teams from Europe, China, Southeast Asia, the CIS region, North America, and South America will be represented at the Valve Majors.

Additionally, this new system will see players awarded with qualifying points, which will be the sole determining factor for attending next year’s iteration of The International. This gives all teams looking to attend The International an incentive to attend as many of the events as possible, which hasn’t been the case for the past two years given the limited number of Valve Majors. The Majors will provide a larger amount of qualifying points overall to the contestants. Events with the higher overall prize pool and competitions taking place shortly before The International will also be awarded additional qualifying points.

The points themselves are awarded individually to players, depending on how well they place at the events. As such, in order to facilitate roster changes, each respective team’s overall qualifying points will be determined by the top three point earners.

Offering more global representation and more events overall, it will be interesting to see the impact of these substantial changes to Valve’s biggest esport.