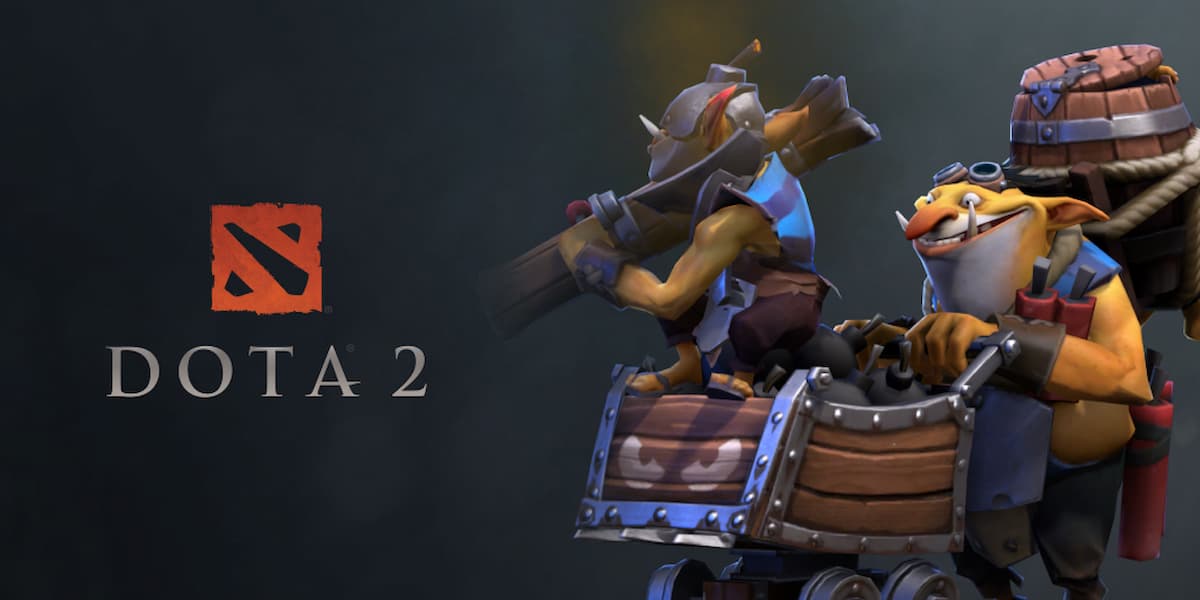 Valve had previously confirmed that Dota 2 patch 7.31 would finally be released on Feb. 23 following the conclusion of both the 2022 Dota Pro Circuit Winter Tour Regional Finals and the current battle pass.

At the time, Valve did not include any information about the actual update, but now the developers are teasing a large rework for Techies. This announcement has already sent the community into a tailspin as fans of Squee, Spleen, and Spoon openly wonder what may come when the update goes live, while others celebrate the idea of the meme being reworked.

Obviously, patch 7.31 will be far more impactful than just a rework for everyone’s favorite, or least favorite, crew of explosive “experts.” It is gearing up to be a big change for the meta after a drought of larger updates over the last several months and is likely going to dictate a lot heading into the next stage of the 2022 DPC season.

The 2022 DPC Winter Tour Regional Finals will wrap up on Feb. 20, bringing the first stage of the season to a close, with the Aghanim’s Labyrinth: The Continuum Conundrum battle pass ending shortly after that.