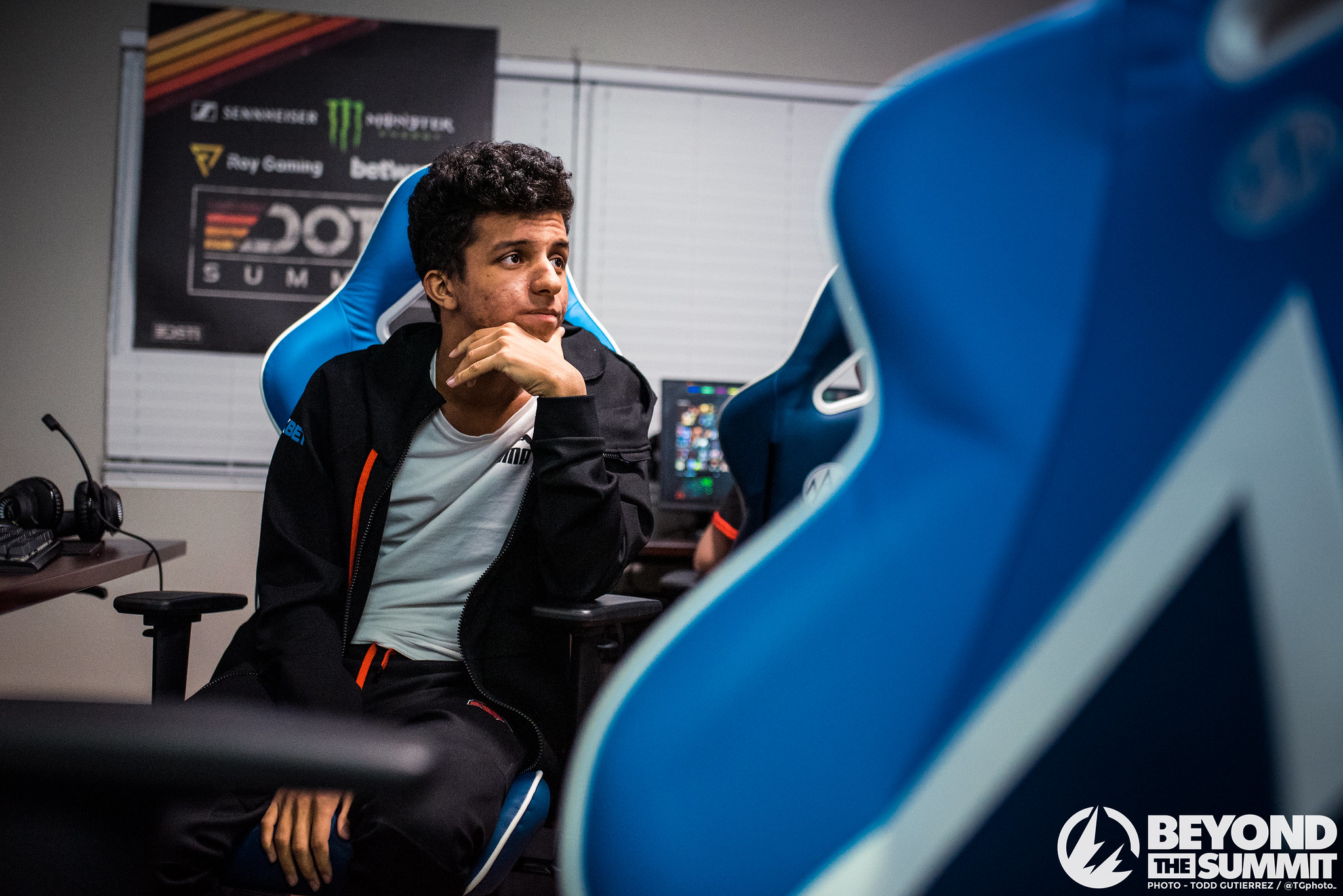 Another CIS player has hit the golden mark of 10,000 MMR in Dota 2. But this time, it’s a rising star instead of a veteran player that has been around for years.

Alik “V-Tune” Vorobey hasn’t hit the big time yet in terms of playing for a hyper competitive team, but he is a pubstar in the region and is now the 11th player to officially hit that rank.

It’s a massive accomplishment for any player to reach that point in their career, and, prior to the recent introduction of static MMR gain and loss that Valve implemented, there were only four players to actually make it that far. Now that there is a controlled element to the MMR system, several other players have made the leap and reached 10,000 MMR for the first time.

V-Tune is the third player to join the ranks of 10,000 MMR that is a newer player, having joined the competitive scene in 2018. He currently plays for FlyToMoon after moving on from HellRaisers and leaving Dendi’s stack prior to forming B8.

Here are the 11 players who have confirmed their 10,000 MMR status, with several others such as Igor “iLTW” Filatov, Nisha, and David “Moo” Hull having hit the mark on the leaderboards, but not confirming it via social media.

At the moment, V-Tune is tied for fourth place on the Dota 2 global leaderboard, while Mikoto, SumaiL, and no[o]ne hold the top spot. The rankings update constantly and once you reach the top of the mountain, a single loss could drop you as much as 10 spots.

With the changes Valve continues to make to the MMR system, several other players who have been sitting on the cusp of that 10,000 mark will likely reach it over the coming weeks, especially as many of them choose to stay home and play Dota during the coronavirus outbreak.