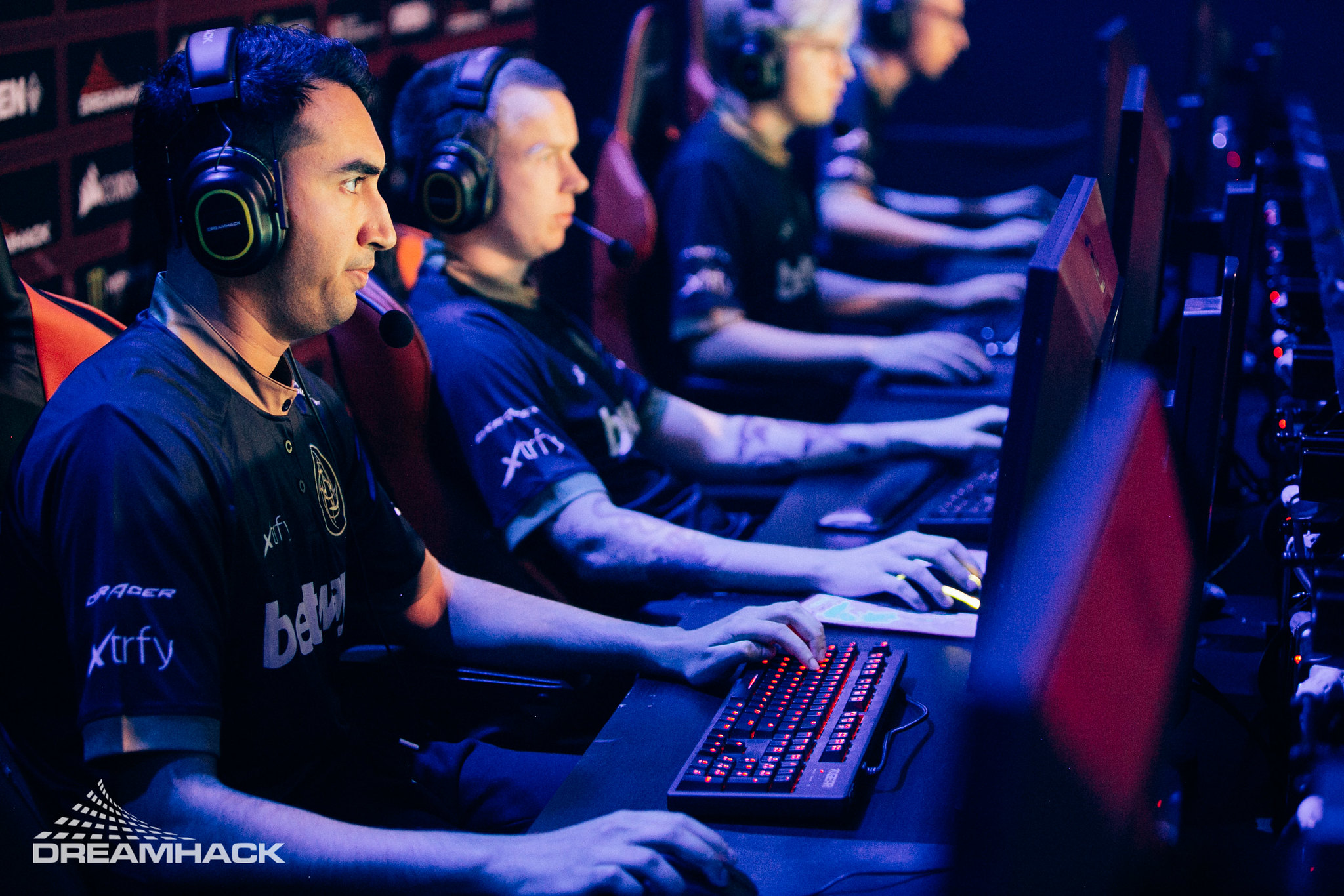 Saahil “Universe” Arora said he will not be searching for a new team and instead announced his retirement from the Dota 2 competitive scene.

This news comes just days after his former captain and long-time teammate ppd retired from his position on Ninjas in Pyjamas, where the two played together for the last seven months.

Universe was recently released from NiP due to the competitive Dota scene’s shifting toward a regional format because of the COVID-19 pandemic. Because he is based in the United States while NiP are in the European region, there were too many hurdles to overcome in terms of playing together, so the team had to make a change.

However, instead of trying to find another team to join to compete in all of the online events, he has decided to retire after a decade of playing Dota at the highest level.

“I have decided to retire as a player from competitive Dota 2,” Universe said. “Whenever I do anything in life I tend to be an all or nothing type of person and Dota was no different. For the past 10 years, I have given everything I have to this game/competition and it was an incredible experience. Now the time has come to pursue other interests and figure out what comes next.”

Universe began playing Dota in 2011, spending time with multiple teams throughout his career, but he is most known for his time competing with Evil Geniuses. He joined and left EG a total of three times, with his longest stint being from 2013 to 2016, where he, ppd, Fear, SumaiL, and Aui_2000 won The International 2015.

He leaves the game behind as someone who pioneered multiple popular builds and set the standard on how to manipulate lanes.