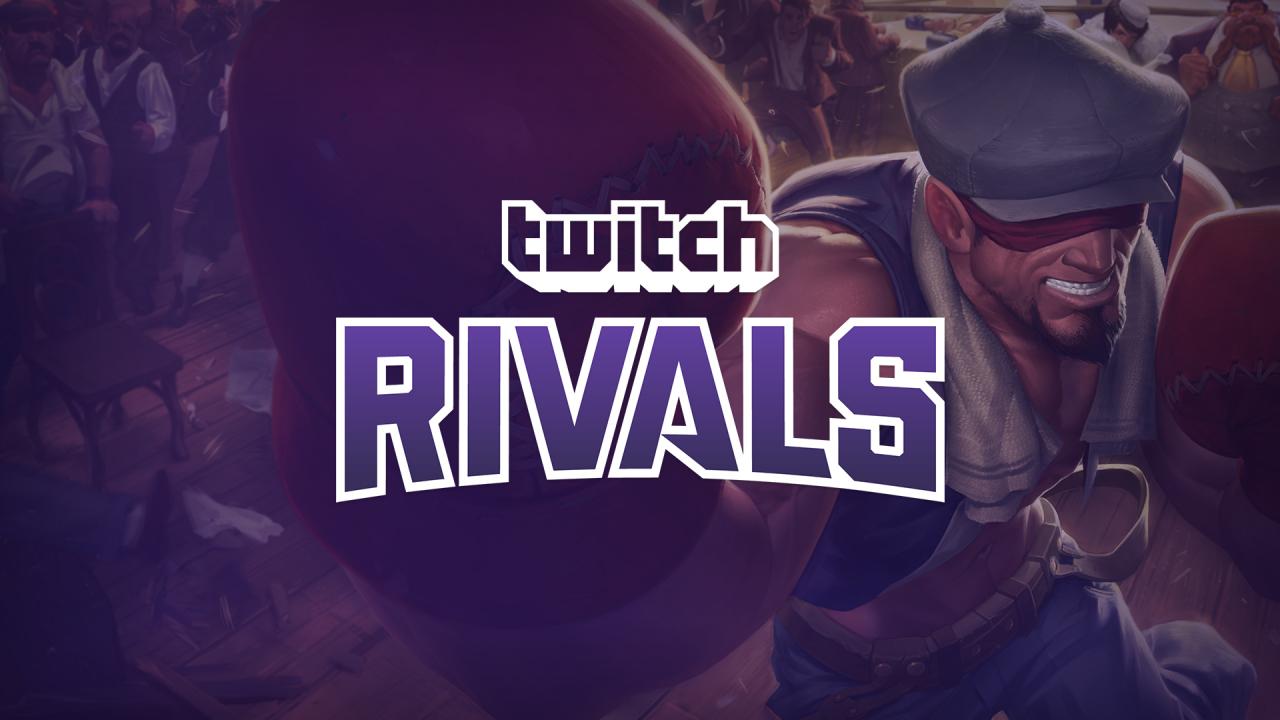 Twitch Rivals is providing a unique approach to the usual competitive Dota 2 format, assigning one captain to lead random rosters into battle across Europe and North America.

From ppd to Lelis, NA is hosting some stacked teams, while the EU showmatch showed that AdmiralBulldog and Gorgc might not be able to hang with some of the current players.

The NA bracket is the main event, with four teams led by some of the best American Dota talent available battling it out for $50,000. Meanwhile, EU only had two teams battling it out in a showmatch that had two of the biggest Dota streamers taking on some active competitors.

The event is only running June 9 to 10, but for anyone who wants to keep track of the standings, here live scores and standings for each of the Twitch Rivals Dota 2 Showdown regions.