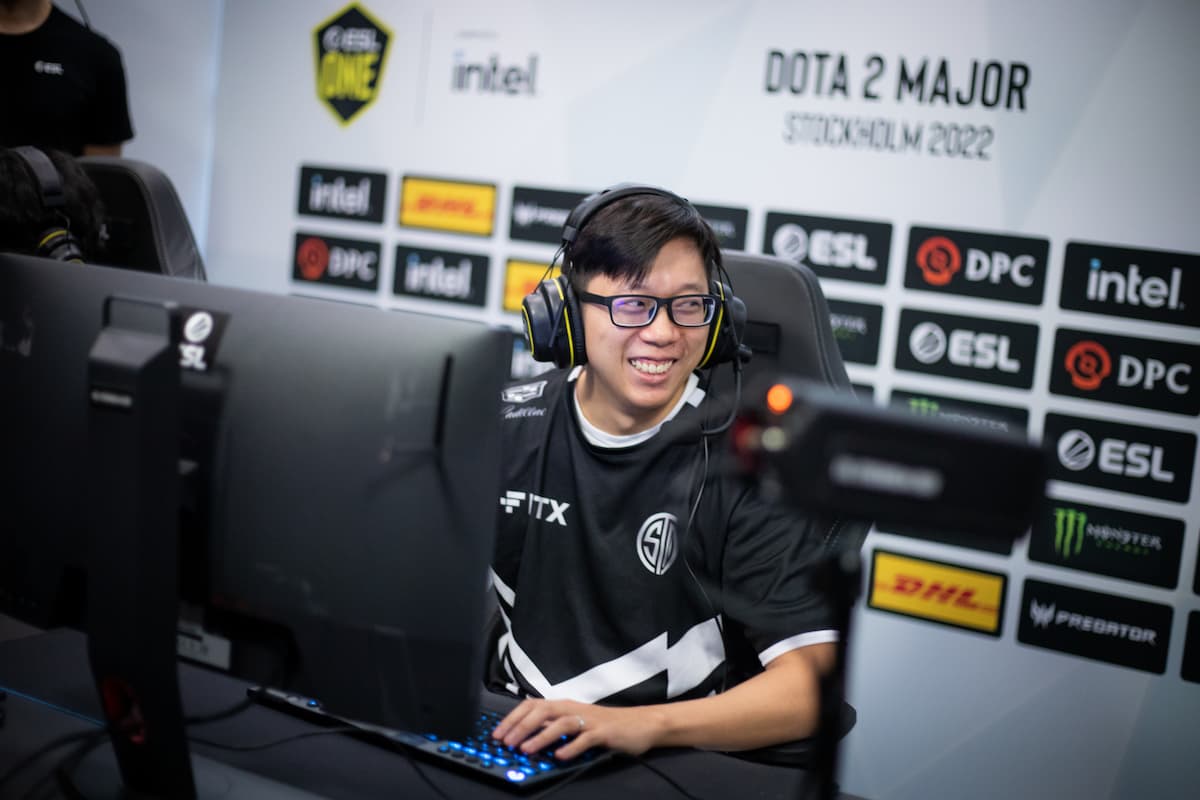 There is only so much you can do when a top seed comes for you in a high-level Dota 2 tournament, which is why during the first day of the Dota Pro Circuit Stockholm Major playoffs, all but one series saw the teams with the better Group Stage record advance to the next round.

Tundra Esports and Team Spirit were two of the early favorites entering the Stockholm Major, with one being a consistently improving machine out of Western Europe and the other being a dynamic roster of reigning International Champions. And, in a first-round clash that could very well decide the fate of the entire event, neither side disappointed.

Game one was the least interesting overall, as Tundra methodically picked apart Spirit and never truly felt much pressure, but the Eastern Europe squad bounced back to take a very messy game two and did manage to put up a fight in game three before eventually falling 2-1 to what looks to many to be the best team currently competing.

Immediately after that, we had another dynamic, back-and-forth series between Thunder Awaken and BetBoom Team, two underdogs who came out of their respective regions as the top seed and proved LAN experience doesn’t make the team.

Of the three games between the two, TA looked more dominant, winning game one off the back of a single well-timed teamfight and nearly closing out game two to seal the series. However, you can never underestimate a good Nature’s Prophet, as BB Team evened the series 1-1 by split pushing, employing the classic Rat Dota strat, and pushing for the throne after faking a Roshan fight—though they would also fall 2-1.

The only upset of the first round took place in the third series, where TSM overcame OG in a still competitive 2-0 sweep, followed by Gaimin Gladiators putting T1 in a dumpster in a fashion that the SEA team hadn’t experienced in its current iteration.

Heading into the lower bracket, Spirit and beastcoast will kick off the elimination round, with several teams needing to advance in order to improve their standing in the DPC rankings in hopes of locking in an invite to TI11 at the end of the season. By the end of the next two days, all of EEU could end up out of the event while SEA could also be knocked down to just a single team depending on how the matches go.