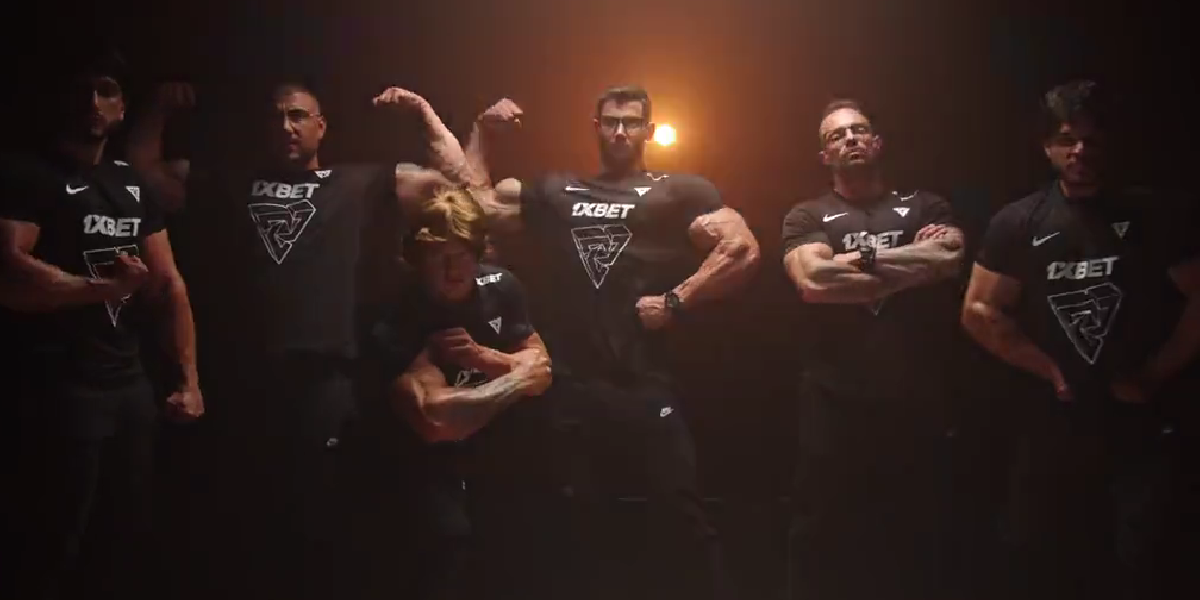 You know how sometimes you play so well in a game that the adrenaline and feelings from that performance carry over into whatever you do next like a stat buff for your day? Well, something similar happened to Tundra Esports after they won their first series at The International 2022’s main event—but this time, the buff was taken to the extreme.

Tundra has been playing some excellent Dota 2 as of late, earning the top seed out of the group for the group stage and executing well. And, after completing a sweep of OG in the first round of the TI11 playoffs, it seems like the players truly went through an evolution.

Before their win, Tundra was a group of Dota players with varied body types. But after the win? Well, now the team is the walking embodiment of the gigachad meme.

From an absolutely jacked Oliver “skiter” Lepko to a version of Kurtis “Aui_2000” Ling that looks ready to take revenge on all of the pub players that have wronged him over the years, this iteration of Tundra is more stacked than ever and would easily be the favorite to lift the Aegis of Champions—because they look very capable of lifting things.

In reality, this is just another piece of incredible content produced by Tundra’s content team as the organization continues to put out skits and memes for its own team and the Dota community at large.

With PGL lacking in the socials department throughout the earlier parts of the event and Valve mostly sharing images and a few behind-the-scenes videos, Tundra is up there with OG, Team Secret, and some of the other more established teams with how it has been appealing to the community.

This specific piece of muscular content was teased a few times over the last week with how Tundra has been using a retro, vaporwave look for its event graphics and has photoshopped its players onto the heads of their respective buff counterparts. Now we get the full joke, and it was well worth the wait.

Tundra is set to play Team Aster for a shot at making the top four at TI11 in the next round. When the two teams met in the group stage they split the series, so Sneyking and the boys might just need to push their new muscles to the limit in order to get the win.