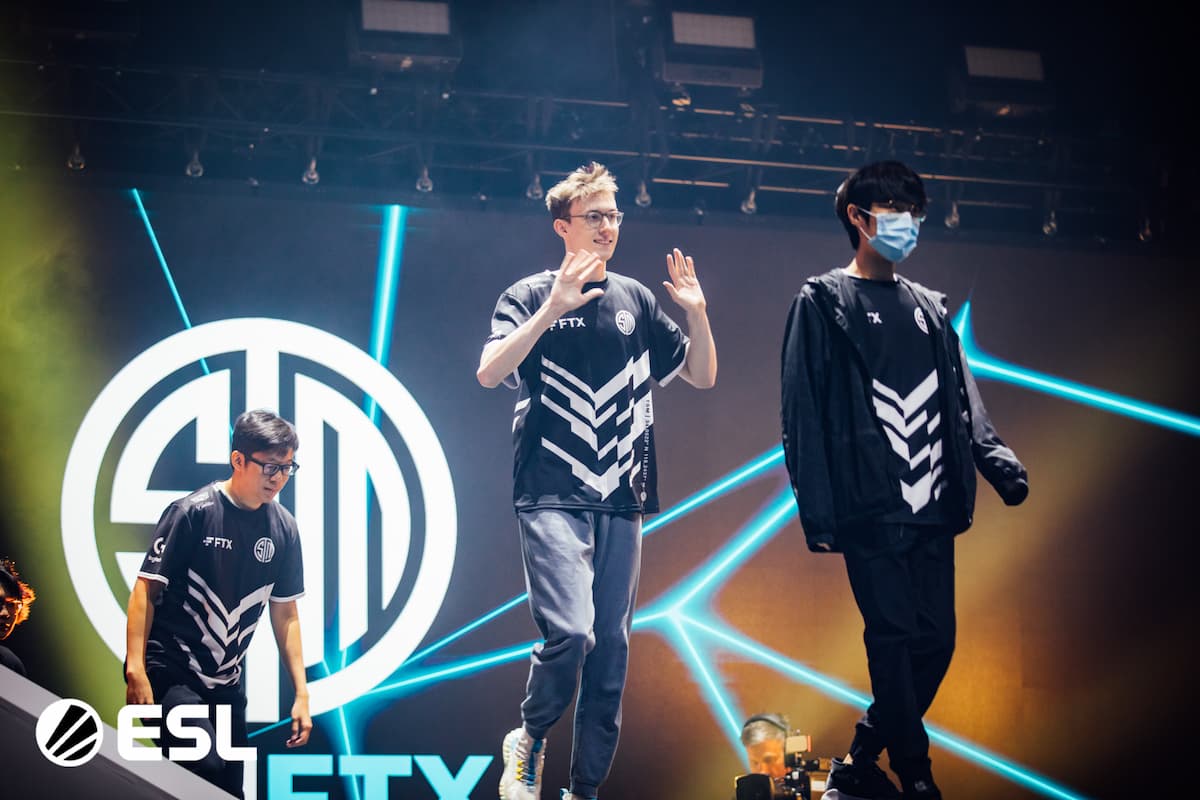 North America is one day away from potentially having its first Major victory of the Dota Pro Circuit era, with TSM handing Tundra Esports their first series loss of the event to reach the grand finals.

This will be the fourth straight DPC Major where an NA team has been present in the grand finals, with Evil Geniuses appearing and finishing second at the previous three, dating back to the DreamLeague Leipzig Major in January 2020.

Entering the upper bracket finals, Tundra hadn’t lost a match in Stockholm, but TSM was on a hot streak of vanquishing top European talent, having defeated OG and Gaimin Gladiators in the previous two rounds. That hot streak would continue despite a slow-burning game one loss at the hands of Nine’s Rubick and skiter’s Medusa.

Game two swung the exact opposite way as SabeRLighT- and Timado played some of their best Dota of the event, helping their team rack up 51 total kills and evening the series. And, even after a slow start and taking six deaths before the 10-minute mark in game three, SabeRLighT-’s Enigma helped TSM close out the series—and he finally got his high-five, too.

After the game, SabeRLighT- continued to show the same confidence he had in those wins, calling out EG’s curse at being unable to secure a Major and talking up his team’s chances.

“The main difference is that it was EG before, and they are cursed so they can never get top one, while us, we are not cursed. So we are just making it all the way for the finals and will just win it. Easy peasy,” SabeRLighT- said.

With the loss, Tundra will now face OG in the lower bracket finals to see who TSM will play in the final match of the Stockholm Major.

OG actually had to play twice in the same day to make it into the top three, but in their matchup against Thunder Awaken, and later Gaimin Gladiators, the roster looked every bit as poised as the two-time TI champ temporarily leading the squad.

In two games against TA, OG only trailed twice, dismantling the final South American team on the back of ATF’s continued excellence and the team’s ability to individually pull entire interactions together for each other (looking at you, Ceb).

After shellacking TA, OG went on to do much of the same to GG in another 2-0 win, though the series was much closer overall.

Even with a solid draft, GG allowed Timbersaw through the first round of bans, leading to ATF crushing the top lane and giving the rest of OG free reign to play at their own pace. The team slowly built up, and were able to capitalize and clean up GG from about the 20-minute mark on.

ATF dominated game two as well, with his Razor and Yuragi’s Wraith King leading the game in net worth from very early on, while Ceb’s Windranger provided more opportunities for the team to casually take fights, grab key kills, and build their lead. Just one look at ATF’s calm face as he chased down Ace’s Mars across half the map to secure a kill showed just how confidently the team was playing.

The final day of Major action will kick off at 5am CT, as Tundra and OG clash again for both the title of Western Europe’s best team and a spot in the grand finals.