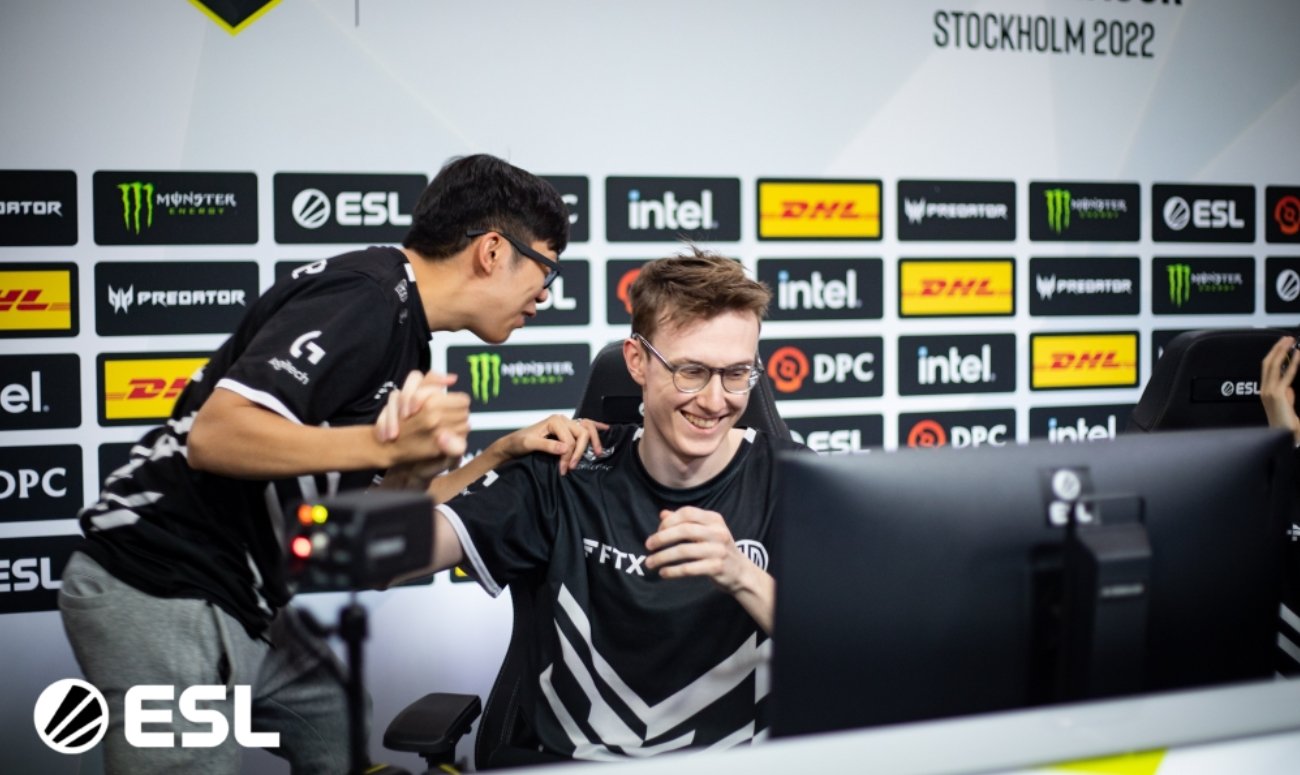 Tundra Esports remain the most dominant team currently playing Dota 2 on the game’s biggest stage, but now they will have to clash with the final hope of North America in the upper bracket finals—TSM.

Both teams faced fierce competition in their semi-finals matchup of the DPC Stockholm Major, and yet came out on top 2-0 after overcoming Thunder Awaken and Gaimin Gladiators, respectively.

For Tundra, they walked through game one holding an escalating lead, but TA played so well from behind that the game lasted over an hour. This led to the South American squad having a few openings to take fights, but they could never bring the game back within reach while having to constantly fend off skiter’s Wraith King.

Game two was much closer, but TA just couldn’t pull away. In the final moments, as Tundra pushed the high ground, they had no real options to stop them from taking barracks outside of hoping for Pakazs to nail a perfect Skewer with his Magnus, but even that wasn’t enough to turn the tides heading into a fight around Roshan that would seal the deal.

GG came into the series against TSM as the higher seed out of their shared Group B, but that did nothing to deter the final NA team present at the event from playing up to their level.

Game one was almost dead even for 35 minutes, partially due to a few overextensions on the part of TSM when they did end up taking a lead 30 minutes in. And, even after falling behind, all it took was one big teamfight to swing the game into a TSM victory—which also preserved Timado’s perfect record on Chaos Knight at the event thus far.

GG played an excellent early hand in game two, but TSM remained patient and didn’t overextend when they made plays this time. And, as SabeRLight- said in the post-match interview, playing to their strengths and as a unit led to a late-game turnaround and some thanks to some big teamfights.

The first series of the day, and the only lower bracket matchup, was also the closest, as Fnatic eliminated T1 and finally broke the organization’s ninth place or lower finishing streak at Majors that dates back to March 2019.

Fnatic won the series 2-1, with each game being dynamic and snowballing quickly in the favor of the team that went on to win. Throughout all three games, only game two saw multiple networth lead changes.

Not only did Fnatic eliminate what was Southeast Asia’s most dominant team in the 2021 DPC season and secure a top-eight finish, but they are now the only SEA team that will make an appearance in front of the Stockholm Major’s live audience when matches resume on May 20.