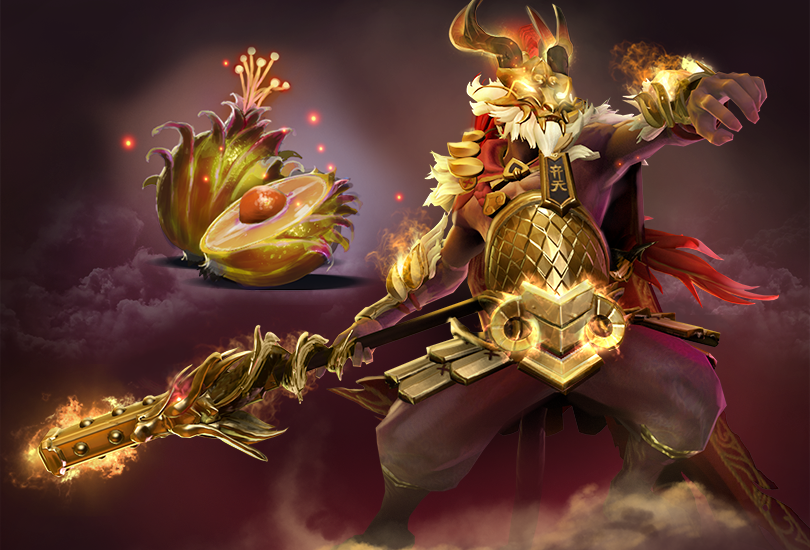 Even though The International 2019 is taking a brief break, Valve has released the Dota 2 community’s favorite thing: hats.

The Trove Carafe has been released for the Dota 2 client. The chest is a collection of Immortal-quality items with custom skill icons and effects, while the rarer items are tinted golden or are full cosmetic sets.

Arc Warden and Techies fans can rejoice now because Valve has finally created an Immortal item for Zet and an adorable set for the explosive brothers. Chen and Io are the two remaining heroes that haven’t received an Immortal item.

The grand prize for the chest is an ultra-rare set for Monkey King, modifying his ultimate to have dragons constantly revolve around the circumference. As one of OG’s Topias “Topson” Taavitsainen signature heroes, the TI8 winner will definitely want to show this off on the main stage.

The Trove Carafe is traditionally one of the last things to be released for the Battle Pass, giving the final boost to the TI prize pool. At time of writing, the prize pool is just over $34 million, making it the biggest payout in esports.

Once fans and players are done opening chests, expect to see them on show in the main event of The International 2019, which resumes at 10pm CT on Aug. 19.