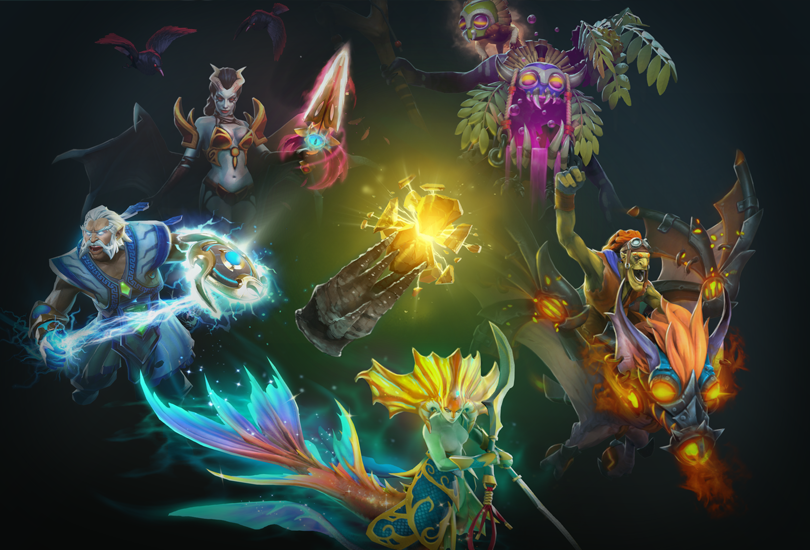 Just after the 7.19d update for Dota 2, Valve has released a new treasure called Treasure of the Carmine Cascade.

The odds for rewards like that have also been reworked to be simpler going forward. Now as you open your treasure, you can click on the escalating odds arrow next to each of the rarer drops to see your exact odds of receiving them based on how many you’ve already opened.

This makes the loot box-esque system a lot more straightforward and transparent. After dealing with a lot of gambling issues in recent months, these changes will likely help stop similar things from happening to Valve in the future.

On top of those changes, Dota Plus subscribers can now recycle perks they don’t want into treasure fragments. When six fragments are made from the same treasure they become another copy of that item and players will gain an additional 2,000 Dota Plus shards, that are used to buy Plus-exclusive items in the marketplace.

And one last detail is a new feature allowing players to shuffle between a hero’s item sets after every match automatically. All they have to do is enable the shuffle icon next to the loadouts and designate which sets you want to include in the shuffle.