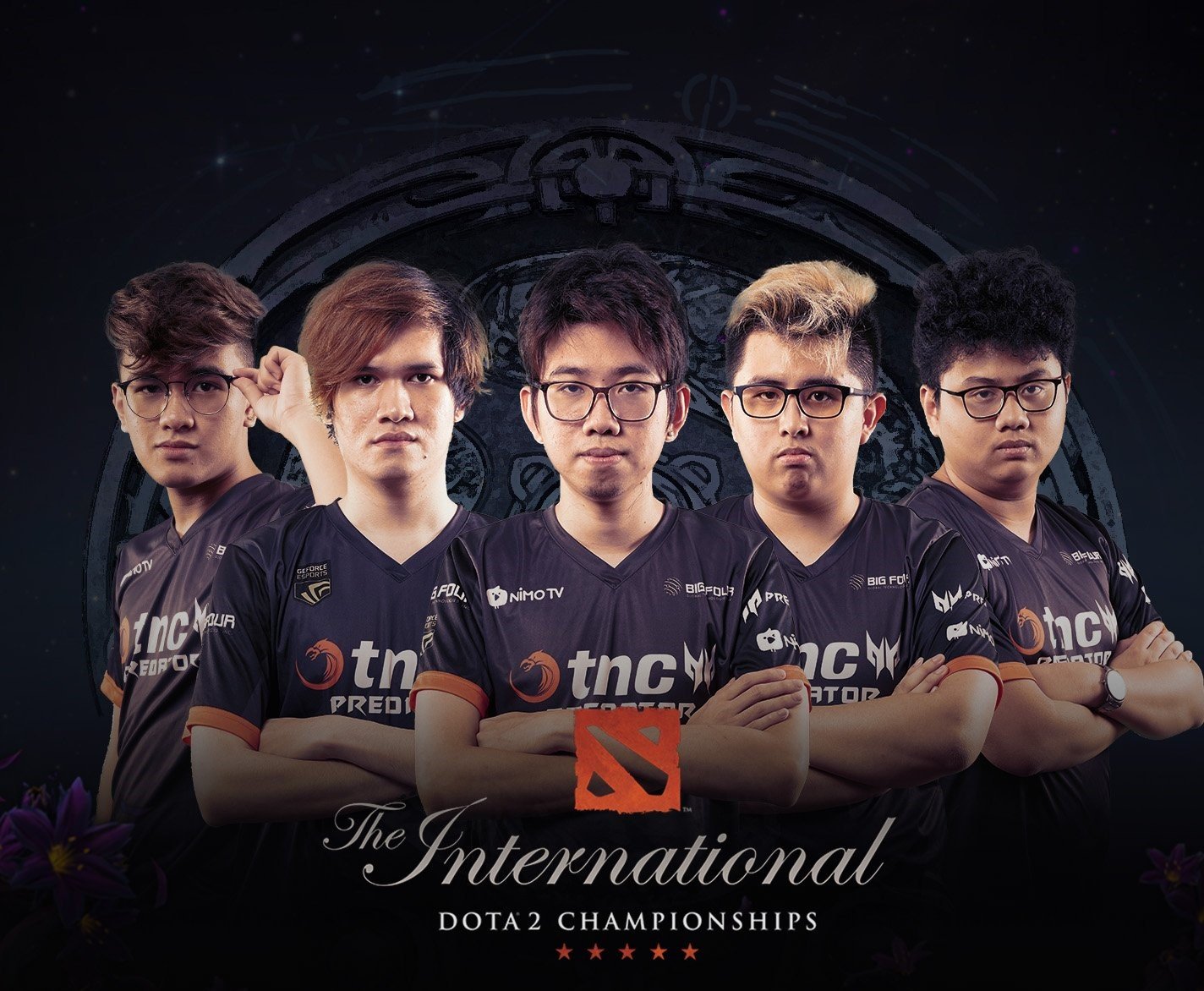 TNC Predator had a rough middle part to the Dota Pro Circuit season, but their mojo came back just in time to claim a spot at The International 2019.

With a deep run at the EPICENTER Major, Predator has become the ninth team to lock in a ticket for the biggest Dota 2 tournament in the world.

In EPICENTER’s ‘group of death,’ Predator played against some of the best teams in the world immediately. The team shocked many by besting OG and LGD Gaming, while only dropping a single game, effectively claiming Group D’s top seed.

Matched up against the Chinese underdogs of Royal Never Give Up, Predator was in for a tough fight to make the next round.

RNG had serious troubles stopping the Predator offense in game one, though, Kim “Gabbi” Villafuerte’s Sven and Nico “eyyou” Barcelon’s Chen only died once each and racked up some impressive stats as they helped carry Predator to a 1-0 lead.

Game two was the longest match of the tournament to this point, as RNG and Predator battled for 76 minutes in the form of rotation-heavy combat, which limited kills for both sides.

In long matches like that, the kill count normally will break 40 for at least one, if not both teams. Here, it was a close 35-29 fight that RNG played from behind after Predator’s impressive start.

The game came down to the final minutes, but it was RNG coming out on top, thanks to the clutch plays made by Du “Monet” Peng on Leshrac. That RNG win pushed the series into a decisive game three that showed just how much energy RNG spent to tie the series.

Gabbi’s Juggernaut tore through RNG in game three, opening up the lanes for his team as they rushed for the Aegis. The final kill count ended up being 19-6 as Predator claimed an 18-minute victory and enough Dota Pro Circuit points to qualify for TI9.

They become the ninth team to do so, joining Team Secret, Virtus Pro, Evil Geniuses, Vici Gaming, LGD Gaming, Fnatic, Team Liquid, and Ninjas in Pyjamas. They will look to improve their seeding in the next series.

RNG will play against Alliance at 8:30am CT tomorrow.