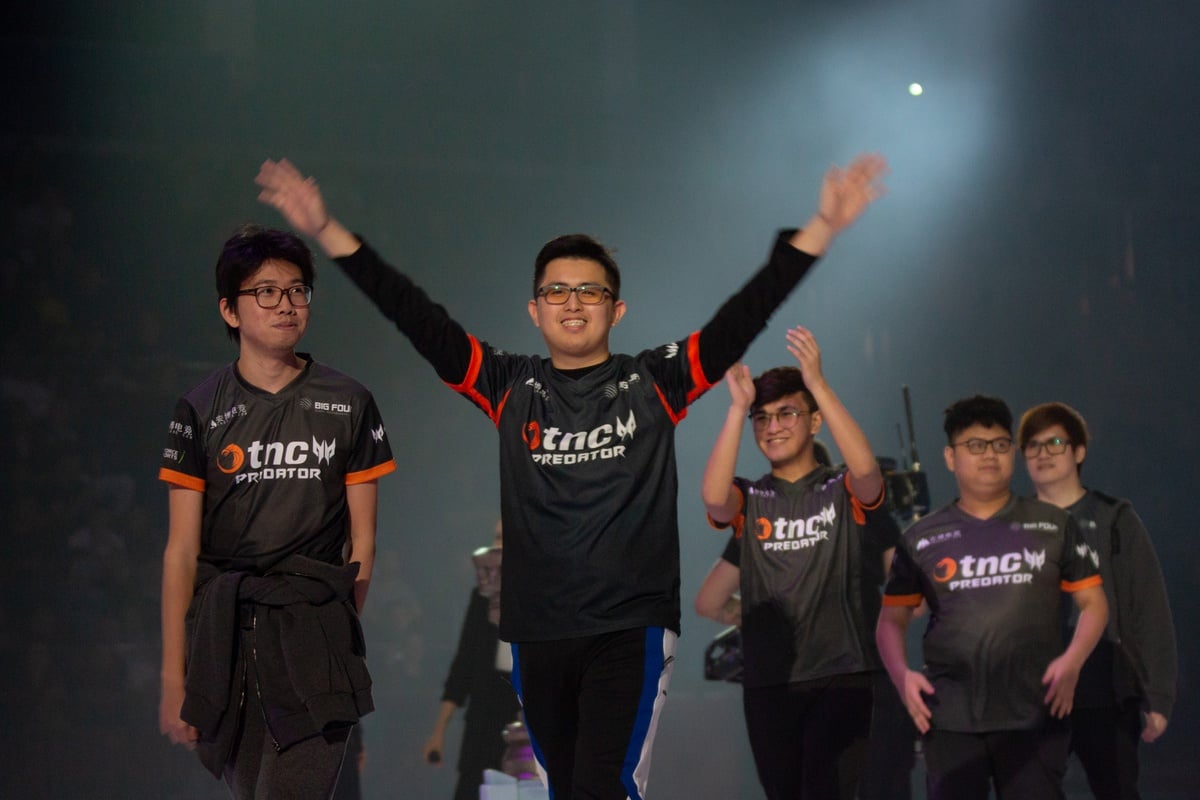 Day three of The International 2019 is the proving ground for many teams trying to secure better positioning as the main event draws closer, and TNC Predator is one of several teams who have been taking advantage of that opportunity.

Facing off against the last undefeated team remaining in the group stage, Team Secret, TNC bounced back from a poor showing in game one to take the first game off of the European juggernaut.

TNC is usually quick to the draw and pushes early, but Secret managed to force them into a farm heavy early game to start the series. That did not lend itself well to TNC’s playstyle or the draft they were running with against a rather safe Secret lineup.

A slow-building Secret waited until about the 20-minute mark to lash out, striking fast and hard against the Southeast Asian squad and immediately taking a huge lead. That spiraled into a drawn-out match where all TNC could do was defend and prolong an inevitable loss.

That defense in game one must have sparked a need for comfort during the game two draft, as TNC went safe while Secret experimented a little.

It was a close match, with neither team letting the other build an early lead, TNC managed to pull away in the mid-game and were taking things slow, not pushing things too hard and forcing Secret to make the first move in conflicts.

The entire game ended up being a lot closer than anyone expected after TNC built up their lead, and it was all because of one incredible moment from Michał “Nisha” Jankowski. Playing on Sniper, Nisha wasn’t running into lanes and hammering away at opponents. Instead, he was biding his time and preparing to shoot down his enemies in a rain of deadly bullets.

Right as the commentators were talking about the need for Secret to protect Nisha at all costs during their next fight, Secret engaged TNC and were holding their own with the much better-equipped team. As TNC began to whittle away at Secret, Nisha made a play that nearly flipped the entire game on its head.

Using several abilities and charging into the fray, the frail little gunman dealt a grand total of 12,789 damage in just 56 seconds. That easily carried Secret to a win in that fight despite TNC having more resources and a clear advantage.

That loss halted TNC’s momentum and really had viewers and even the casters wondering if Secret was going to make another improbable comeback despite being at such a massive disadvantage.

Thankfully for TNC, they didn’t let that momentum shift or loss shake them for long and soon enough they were back on pace, making Secret play from behind and capitalizing on little mistakes. It still came down to the final moments, and Carlo “Kuku” Palad pulling out some crazy last-minute heroics on Batrider.

With that win, TNC continues to show they are ready to compete for a championship. They still need to clean up their series against Chaos Esports Club if they want to have a chance at locking in a top-four spot in Group A.

After losing their first game of the entire tournament, Secret wanted to make sure no one thought their top-level mentality was shaken as they faced off against a surprisingly strong Mineski squad.

In less than 20 minutes, Secret dismantled Mineski 24-1 behind Nisha’s Morphling and Yeik “MidOne” Nai Zheng’s Kunkka. The game was never close, demonstrating just how seriously Secret is taking their position in the group stage.

As the day unfolds, many teams will make or break their chances at a spot in the upper bracket of The International 2019, which begins on Aug. 20.