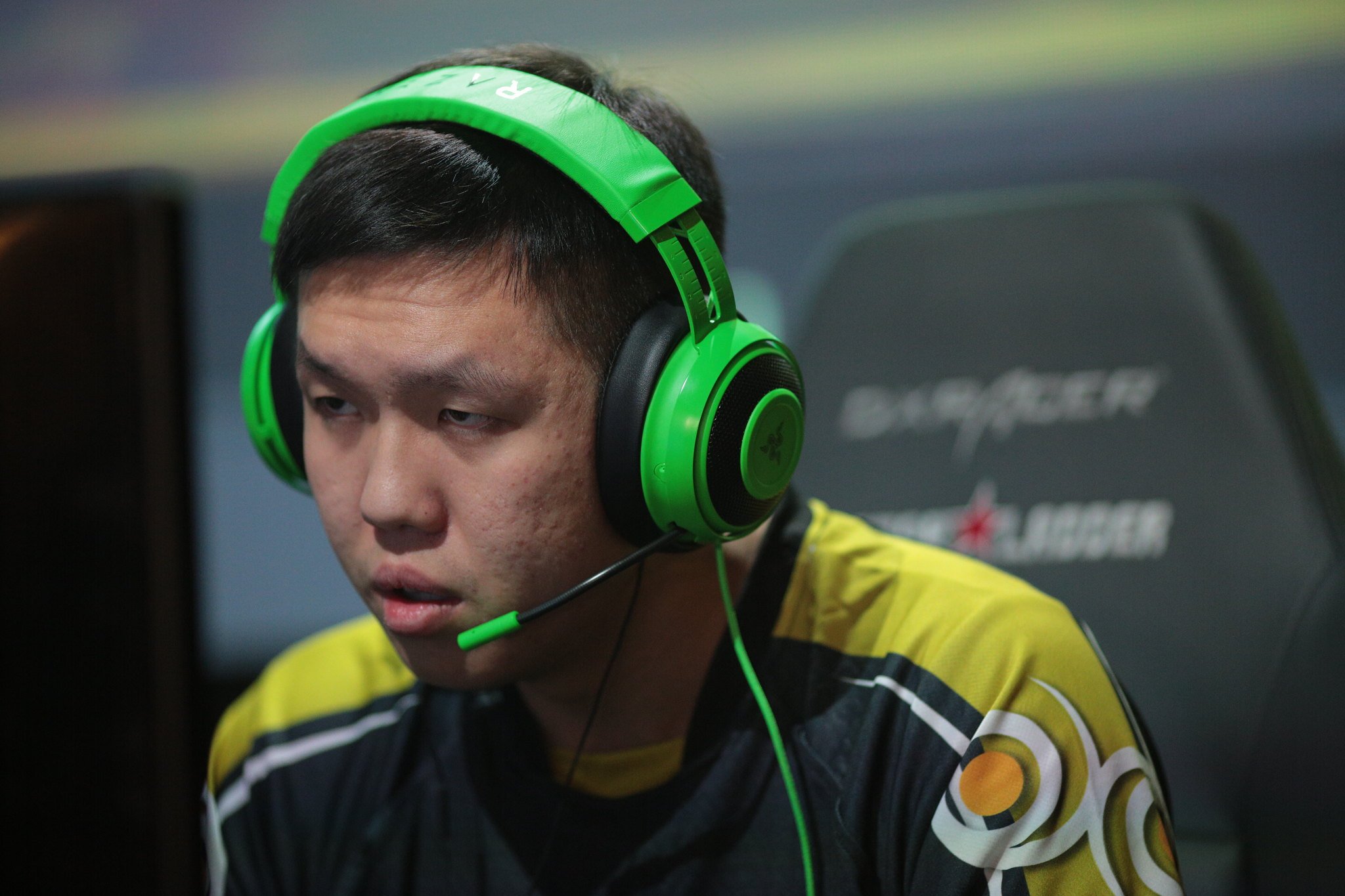 Mushi is back in the coaching chair, joining TNC Predator as the team prepares to compete in the Southeast Asia regional qualifiers for one of the final six spots at The International 10.

The Dota 2 legend parted ways with his previous team, Team SMG, in May, meaning he’s now exited seven different rosters since the start of 2019.

This could be Mushi’s second straight time participating as a coach instead of a player at TI, having coached Mineski to a ninth-place finish at TI9 after failing to qualify alongside Geek Fam. His last time actively competing in the event came at TI8, where he played for Mineski, also earning a ninth-place finish.

The current TNC roster finished the 2021 Dota Pro Circuit on a high note, taking seventh at the WePlay Esports AniMajor after failing to qualify for the ONE Esports Singapore Major earlier in the year. It wasn’t enough to secure a direct invite to TI10, but it shows that they can hang with many teams that will be competing or fighting for a spot on Dota’s biggest stage.

TNC will begin their qualifier run against Mushi’s former SMG squad. The winner will play the winner of BOOM Esports vs. Execration in the second round of the upper bracket.

The Southeast Asia regional qualifiers for TI10 will begin on June 30.