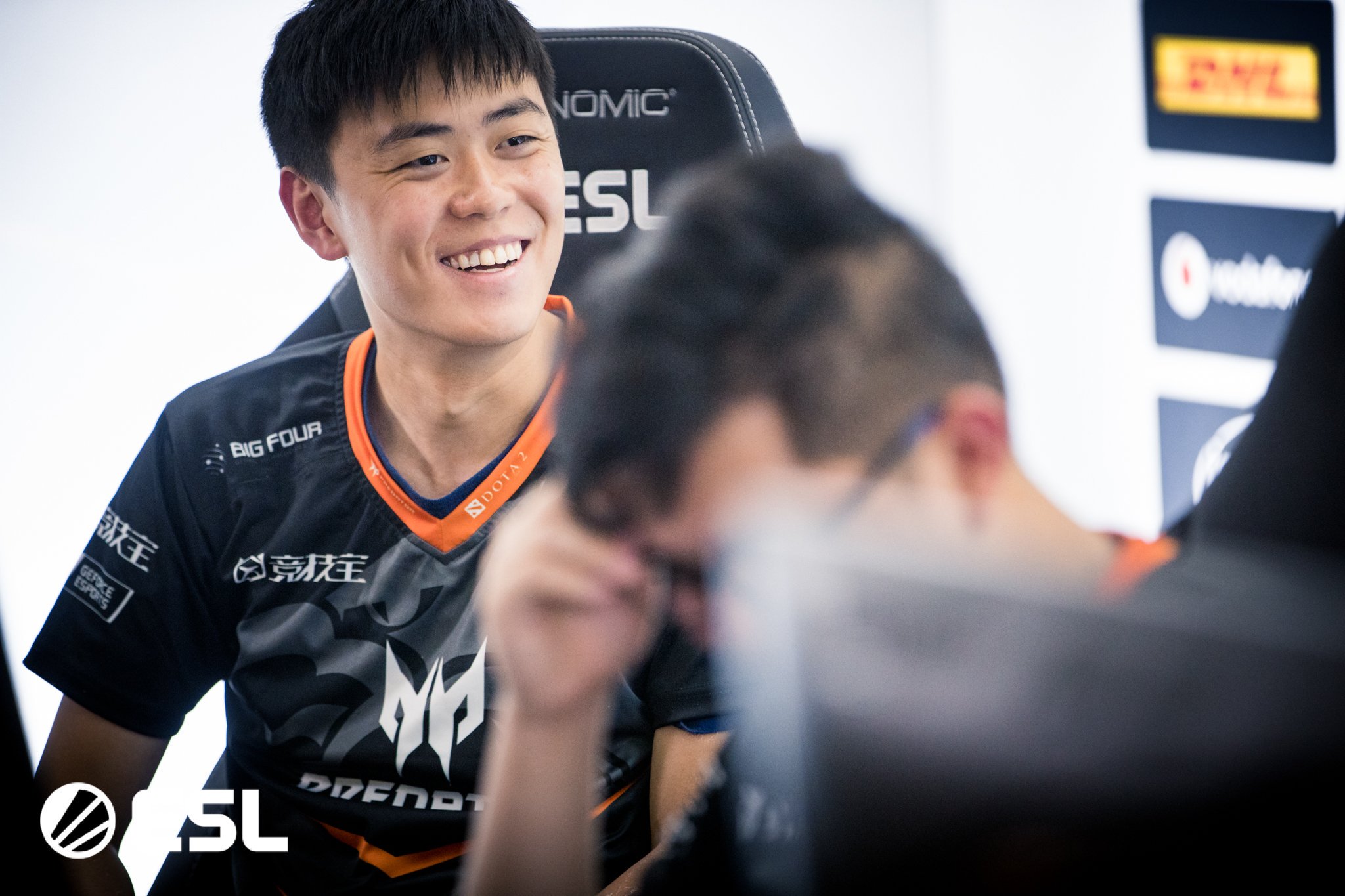 TNC continued to thrive at ESL One Hamburg behind the excellent play of both Kim “Gabbi” Villafuerte and Damien “kpii” Chok as the duo started the day with a combined output of nearly 80,000 hero damage and a 17/5/33 KDA to crush Gambit Esports. Game two was a little slower and much less flashy, but some good play in the mid-game gave TNC a lead that would eventually turn into a 2-0 sweep.

In their second series of the day, Gabbi and Armel “Armel” Tabios took full advantage of the struggling Quincy Crew roster who are struggling to find anything that works. For a second straight day it is clear that the team is missing Quinn “CCnC” Callahan, who had to step away due to health concerns.

Syed “SumaiL” Hassan re-joined the roster as a stand-in, but the issues the roster had before he left were even more prominent as the lane players were forced to try and work around each other. TNC took advantage of that, securing a win in game one with very little trouble.

SumaiL and Yawar “YawaR” Hassan both had solid performances in game two, but it wasn’t enough to save the team from dropping its third game of the day. That puts them squarely in last place for Group B and in danger of being eliminated if the team can’t win out on day three.

After a day one in which they looked completely lost, beastcoast erased most of their errors from the opening matches and played to their individual strengths.

The South American squad put together a great run in game one against Fighting PandaS, holding a lead throughout the entire match and pulling out a close win despite losing several team fights. David “MoonMeander” Tan gave them a lot of trouble, but thanks to Hector “K1” Rodriguez’s signature Skeleton King keeping the pressure up in lane, there wasn’t much of a chance for PandaS to capitalize on picks.

That same reckless play almost cost beastcoast the second game, but the players switched up some engagements late, piling on MoonMeander to ensure he couldn’t play effectively whenever possible. Adrian “Wisper” Dobles was the key player as his team closed out its first sweep, racking up a 14/3/23 record and dominating against pretty much everyone.

It ended up being the same song and dance against Virtus.pro too, as playing loose ended up giving the CIS roster a lot of chances to secure kills, but the SA boys kept fighting back and piling up bigger farms for their laners.

After completing two sweeps, beastcoast made it back into the green and are not currently in danger of being eliminated. If the team can win out on the final day of the group stage, a playoff spot will be waiting for them.

The fifth series of matches for both groups will take place on Oct. 24, beginning with VP taking on Alliance at 6am CT.