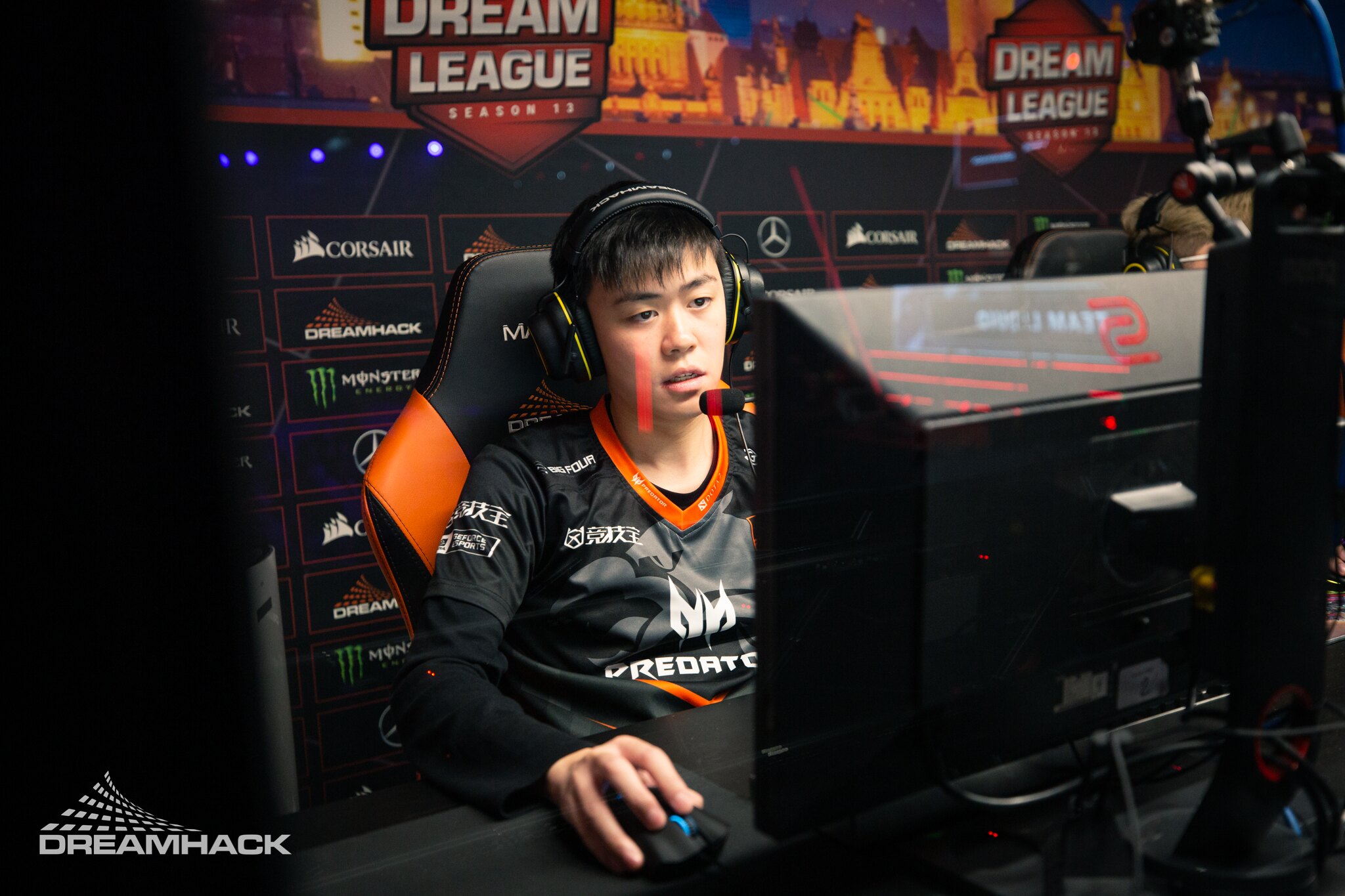 Southeast Asian teams still have one more day of games to play during the group stage at the Dota 2 ESL One Birmingham Online, but TNC Predator have already been eliminated after going 0-8 through against the competition.

Since there are only six teams competing for the SEA crown at the event, there is no way for them to comeback, leading to their elimination following a 0-2 loss to Fnatic.

Even in their longer games, TNC failed to put themselves in a position to win. Through eight games, they only held leads in half of them and never for more than 10 minutes. This has led to multiple blowout losses at the hands of teams like Team Adroit and BOOM Esports, rosters that TNC have been ranked over for most of the season.

Overall, it looked as if there was no adaptation from TNC’s side to match the meta from the latest patch. The team was drafting odd combinations that might have worked at the start of the year but have now fallen out of style and failed to capitalize on good drafts when they did have them.

This early elimination is just another show of TNC’s lack of consistency as March and his team continue their fall from grace. To start the season, TNC went on a four-tournament run where they dominated the competition, including a victory at the MDL Chengdu Major where they took down Vici Gaming 3-1 in the grand finals.

Since that point, the team has struggled to find their footing, placing anywhere from second to eighth in every other event they have competed in. This loss stings the most, however, since it will mark yet another tournament run ended by Fnatic, who have cemented themselves as the top team in the region once more.

Fnatic outplayed them in their series, shutting down any attempts to get Gabbi or Armel rolling in both games. And it isn’t like Fnatic are having a great showing either; that win over TNC saved them from potential elimination since they are now a series up on fifth place Reality Rift at 6-4.

TNC still have one game left to play against Reality on May 25, but it doesn’t matter for either team after Fnatic’s win today secured their spot in the playoffs. Now it’s just a matter of seeding during the final day of the group stage.