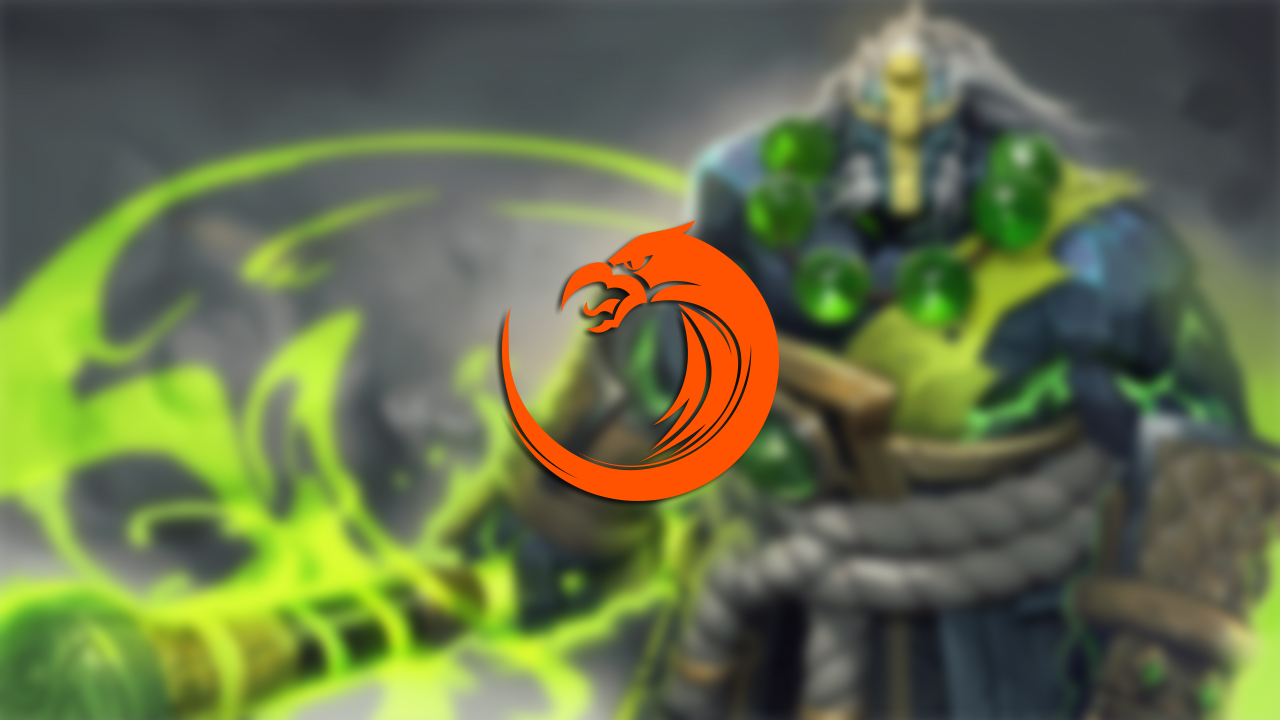 Philippine internet cafe chain and esports organization TNC (short for its old name TheNet.com) has opened a new subsidiary as revealed in a press event held by the organization in Manila earlier today.

The new company, called TNC Philippine Holdings, Inc., is set to focus on developing the local esports industry in the Philippines—primarily through the expansion of the TNC Pro Team brand (by branching out into other titles such as League of Legends and Crossfire), and the organization of major local events.

This new venture will be led by Eric Redulfin, founder and current chairman of the organization. He will be aided by Lester Ryan Wong, appointed CEO of TNC Philippine Holdings.

“From once having only a Dota 2 team, we now have squads across League of Legends, Counter-Strike: Global Offensive, and Hearthstone,” Redulfin said in the official press release. “We want to sign more teams in the future in order to create more opportunities for aspiring Filipino professional players. This is only the beginning of a stronger Philippine esports industry.”

The organization of events, conferences, and similar projects are “definitely part of the company’s general plans”, according to the same press release. Should the company go full throttle on these plans, TNC Philippine Holdings could become a serious competitor in the Philippine esports scene.

Up until now, perhaps the only major local player in the events organizing space has been the Mineski Events Team, which was responsible for assisting ESL with ESL One Manila in 2016, and spearheading the Manila Masters held earlier this year. With the opening of TNC Philippine Holdings, Filipino esports fans and teams alike may see a significant increase in events to attend and compete in.

Given the financial struggles that most local teams face thanks to the low average prize payouts of local tournaments, more money going around should mean very good things for the fledgling industry in the Philippines.

“We want the entirety of Southeast Asia to become the world’s esports capital,” Wong said. “After making the Philippines shine, we believe we can do the same for the rest of the region.”