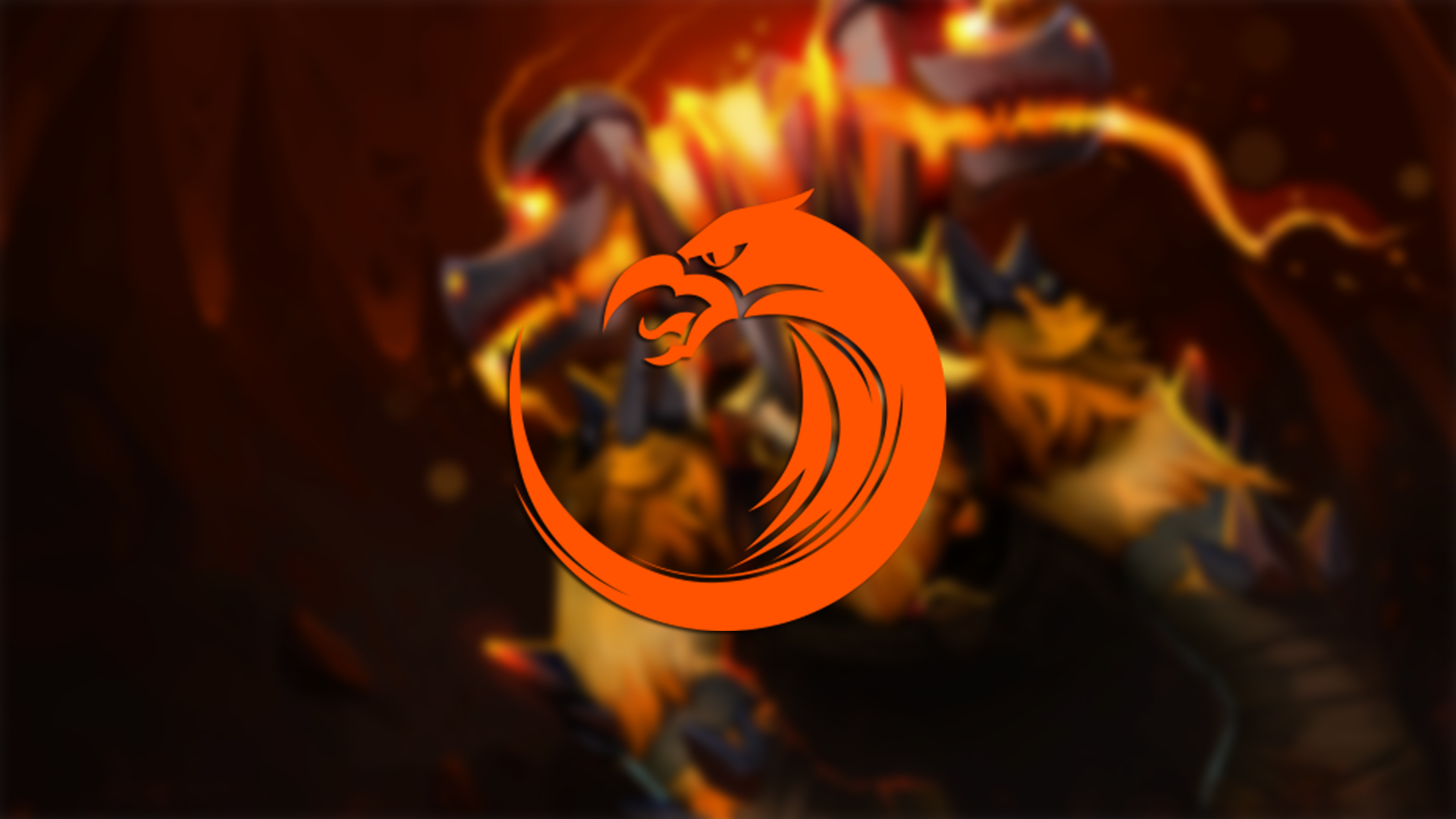 Following an early exit from The International 7, Dutch Dota 2 analyst and coach Murielle “Kipspul” Huisman revealed on Twitter earlier today that she will be leaving TNC Pro Team.

Kipspul joined TNC as a coach in April 2017. Under her guidance, the Filipino team came in second place at the second StarLadder i-League Invitational, where they took TI7 champions Team Liquid to five games in the grand finals. They were also the first Southeast Asian team to qualify for TI7, beating local squads like Execration and Clutch Gamers.

After the announcement, Kipspul tweeted out that she would be explaining her decision to leave TNC in a forthcoming blog entry. Prior to moving to the Philippines and joining TNC, Kipspul was the analyst for Fnatic’s Dota 2 team in 2016.