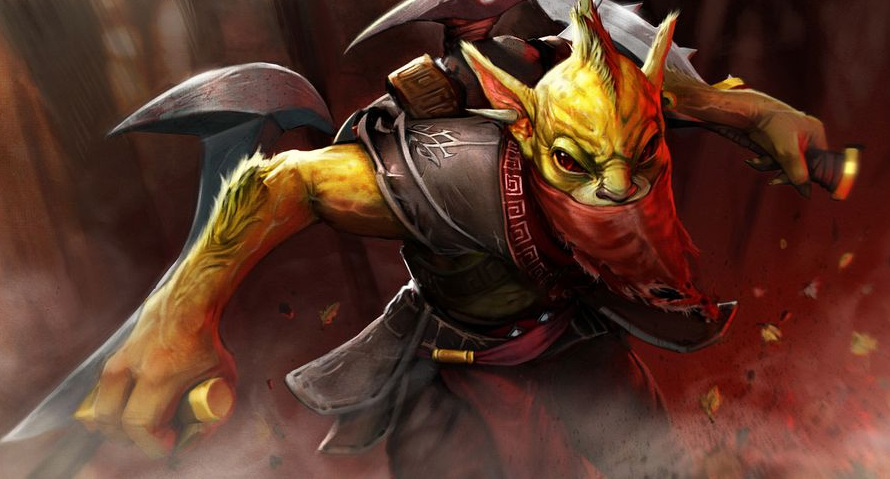 The first day of the second StarLadder Invitational in Shanghai saw one of the Philippines’ premier Dota 2 squads advance into the playoffs.

After four months of disappointing results, TNC Gaming dominated the first day of the $100,000 event—winning both of their group stage matches. The squad, which recently added former NP Gaming support player Theeban “1437” Siva, started their impressive run of form with a convincing 2-0 victory against China’s Invictus Gaming.

Jakiro came to be TNC’s signature pick in the group stage, as 1437 played the hero to great effect in all four games of the day to great success. The twin-headed dragon’s power became most noticeable in the second game against Alliance. In sharp contrast to the opening game of the series, which ended up becoming a grueling 69-minute brawl, 1437’s Jakiro tormented Alliance offlaner Jonas “jonassomfan” Lindholm in the early game—leading to a number of early deaths for the Swede.

In less than 33 minutes, TNC amassed a 42,000 gold lead against their opponents. Timothy “Tims” Randrup’s Bounty Hunter pick was constantly present in teamfights—and often secured multiple Track kills in the engagements. With their net worth skyrocketing, Jonathan “Loda” Berg’s Terrorblade was never able to acquire enough farm to become truly menacing, leaving Alliance without a proper carry, or frontline, to fend off TNC’s constant aggression.

Given these results, TNC have now been directly seeded into the semifinals of the playoffs, which are set to start on May 21.