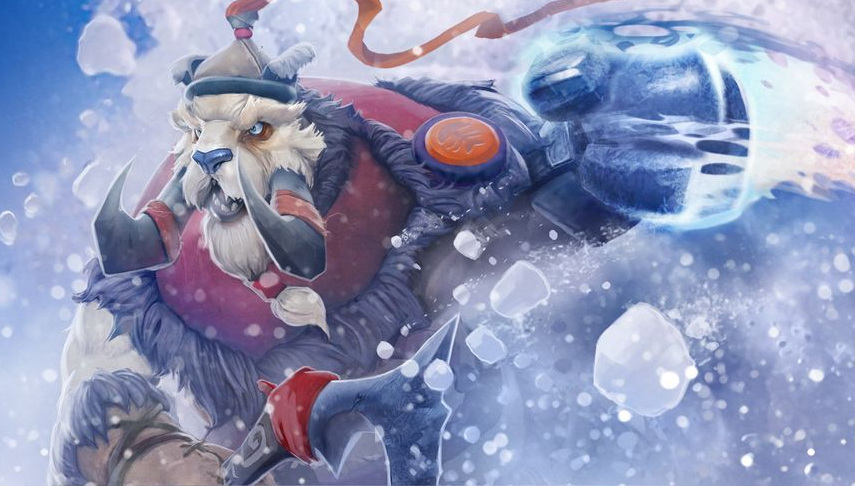 After a tremendous run in the Southeast Asian regional qualifiers, TNC Gaming became the seventh roster to secure their spot at the International 7.

Having already built up a reputation as one of the top teams in the Southeast Asian region, TNC only lost one out of nine games throughout the group stage of the qualifier—meaning the roster automatically qualified for the main event in Seattle later this year.

As TNC are no longer competing in the qualifier, four teams will now be fighting for the two remaining slots at the International 7. These four teams are Fnatic, Execration, Mineski, and Clutch Gamers. That means there’s a possibility of three majority Filipino rosters heading to the main event.

While the tremendous success of TNC’s run is a storyline itself, one of the biggest shocks of the Southeast Asian qualifiers was the quick exit of Team Faceless in the group stage. With five victories and four losses, the squad that consists of players from Germany, Thailand, and Singapore were unable to advance into the playoffs. This will be the first time since the team’s inception that Faceless will be missing out on attending a Valve-sponsored event. The team previously represented the region at both the Boston and Kiev Major.

This does, however, suggest that the rest of Southeast Asia has surpassed Faceless in the past few months. The playoffs still feature several of the top teams from the region like Fnatic, as well as newer teams such as the Filipino Clutch Gamers roster.

The regional playoffs will all conclude on June 29, meaning the remaining teams in the Southeast qualifiers have two more days of fighting before the final two spots are awarded.