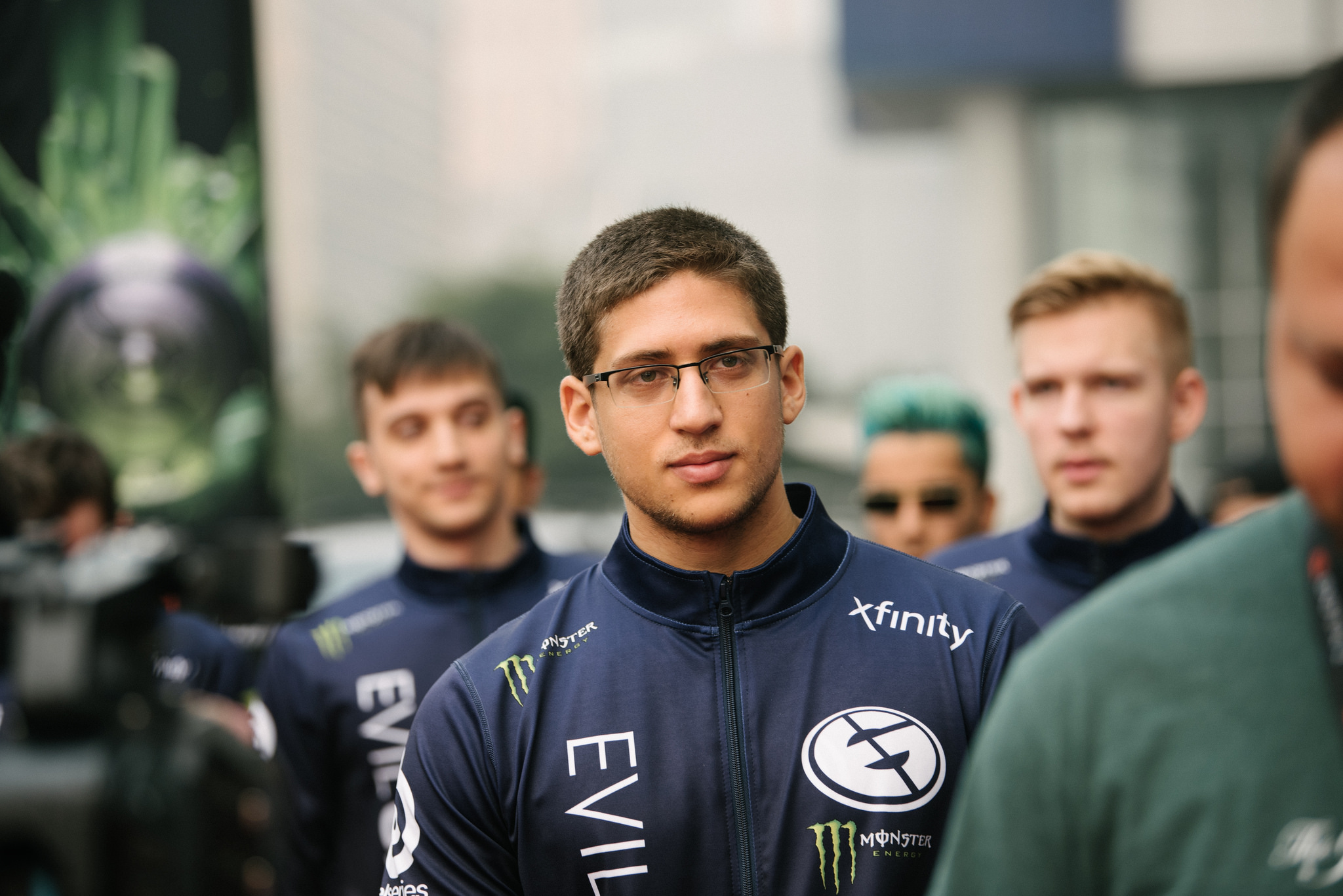 After going 1-4 during Group Stages, the team has done nothing but impress viewers by defeating paiN Gaming, Alliance, and now Vici Gaming. It was an extremely close series that Vici really wanted to close out early, but TNC forced them to go the distance.

Game one continued the trend of teams trying to catch each other off-guard by using characters not typically seen in the current meta. TNC tried to blitz Vici early with a strategy built for the early phase and it was successful to a degree.

In total, the match lasted just over 47 minutes and TNC was in control for half of that time. Vici started a comeback around 32 minutes and slowly threaded their way through TNC’s remaining defenses to come away with a 1-0 lead.

Vici made a mistake in breaking from what worked for them during game two, their picks really caused them to struggle during the opening phase. TNC controlled the lanes early and later the tempo of the game was tuned to their well-paced offense.

Vici managed to keep it close despite those constant struggles, but it wasn’t enough to stave off TNC in the end. Now with the series even, Vici tried to focus on the upcoming shoot-out that would be game three.

The Chinese squad leaned heavily into a quick-hitting strategy during draft and moved swiftly to act on their advantage. It worked in their favor during early team fights as they forced TNC to play at a damage deficit.

Outside of early conflicts TNC looked composed and in control. They pulled away over time as they began picking apart the melee heavy Vici roster to continue their surprising run into top six.

After their upset in the upper bracket, Evil Geniuses wasn’t about to let their tournament end without a fight. Unfortunately that meant saying goodbye to Fnatic before the next top cut.

Both matches lasted upwards of 40 minutes, but only the first was really a contest.

The early game went to EG as they controlled the lanes with a purpose. Fnatic came back in the next phase ready to make up lost ground and from there it became an evenly matched brawl.

EG was able to keep the small lead they had from early on and turn that into enough of an advantage to force GGs. The second game was closer at the start, but Fnatic seemed to fold near mid-game.

EG put Fnatic on the defensive and the game really stalled for about 10 minutes before things picked back up. The solid defense was picked apart over the final seven minutes and EG claimed their ticket to the next round.

The next set of matches will finalize the two teams who will face off in the upper bracket finals.