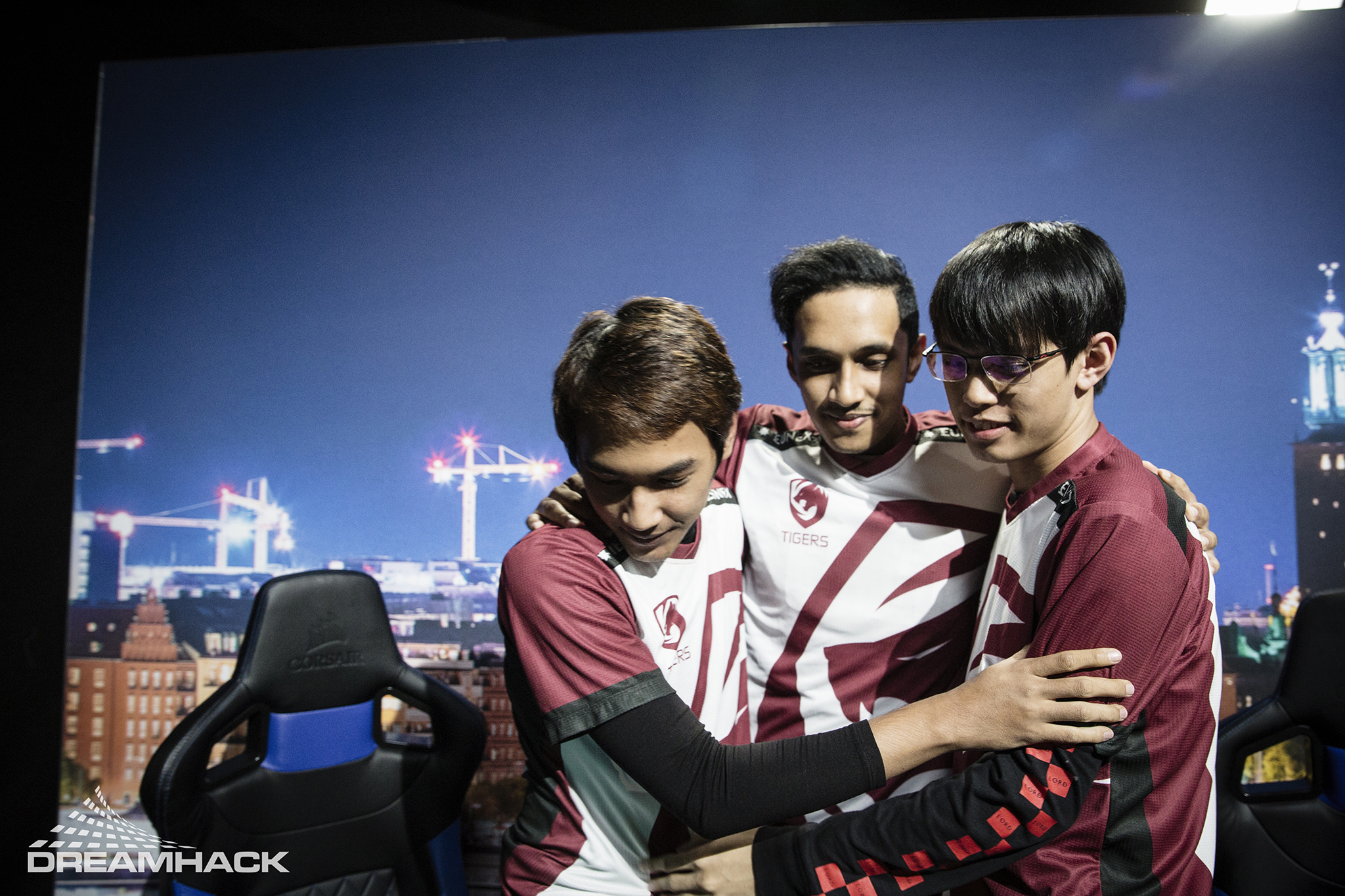 The second day of the Kuala Lumpur Major opened up with a surprising end to the first match.

Tigers, a team that was riding a hot streak after gaining entry to the Major by winning DreamLeague Season 10, were soundly defeated by LGD Gaming. The SEA squad couldn’t contain the offensive threats coming out from LGD and they were quickly dispatched in game one.

Game two was even worse for Tigers as LGD ran over them, tallying 41 kills and a series victory in 35 minutes. This knocked Tigers into the losers match, while LGD jumped into the winners match.

The other opening match in Group C, Fnatic vs. Gambit Esports, was a lot more closely contested. Fnatic began with a commanding performance on the offensive end, putting up 41 kills. But Gambit managed to take 11 towers and keep it closer than the stats made it look.

Game two was more of a back-and-forth between the two organizations, although Fnatic still held an advantage for most of the match. The kill count in the end was 40-30 in Fnatic’s favor, and after the nearly 60-minute game, Gambit were sent to the losers bracket.

Fnatic’s momentum was stopped cold about halfway through the first game of the winners match, however. LGD quickly bounced back from a slow start in the round and took a 1-0 lead, forcing Fnatic into a corner.

The second game was over just as quickly as the first. Even though they managed to keep up with LGD for most of the match, Fnatic still failed to even the series and lost around the 33-minute mark. With that, LGD went 4-0 in their group and took the first spot in the upper bracket.

After their early defeat, Tigers were ready to bounce back against another slow starter in Gambit. The first game went 45 minutes and tipped toward Tigers around the 30-minute mark. Game two was the exact opposite, though, as Gambit rushed Tigers into a 29-minute slaughter. The quick round set a promising tone for Gambit heading into the decisive match.

In the longest game of the day, Tigers somehow managed to sneak out a win despite being at a disadvantage in nearly every category. They shrugged off any rust from the last game and forced their way through for one last chance at an upper bracket spot.

In the final series of Group C, Tigers faced Fnatic and got absolutely rocked. Fnatic held them to just five kills and controlled the tempo for a concise 31-minute win.

Tigers tried to form some type of comeback, but Fnatic shut down anything they attempted. With a swift 2-0 victory, Fnatic joined LGD in the upper bracket, while Tigers and Gambit will start the main event on the lower side.