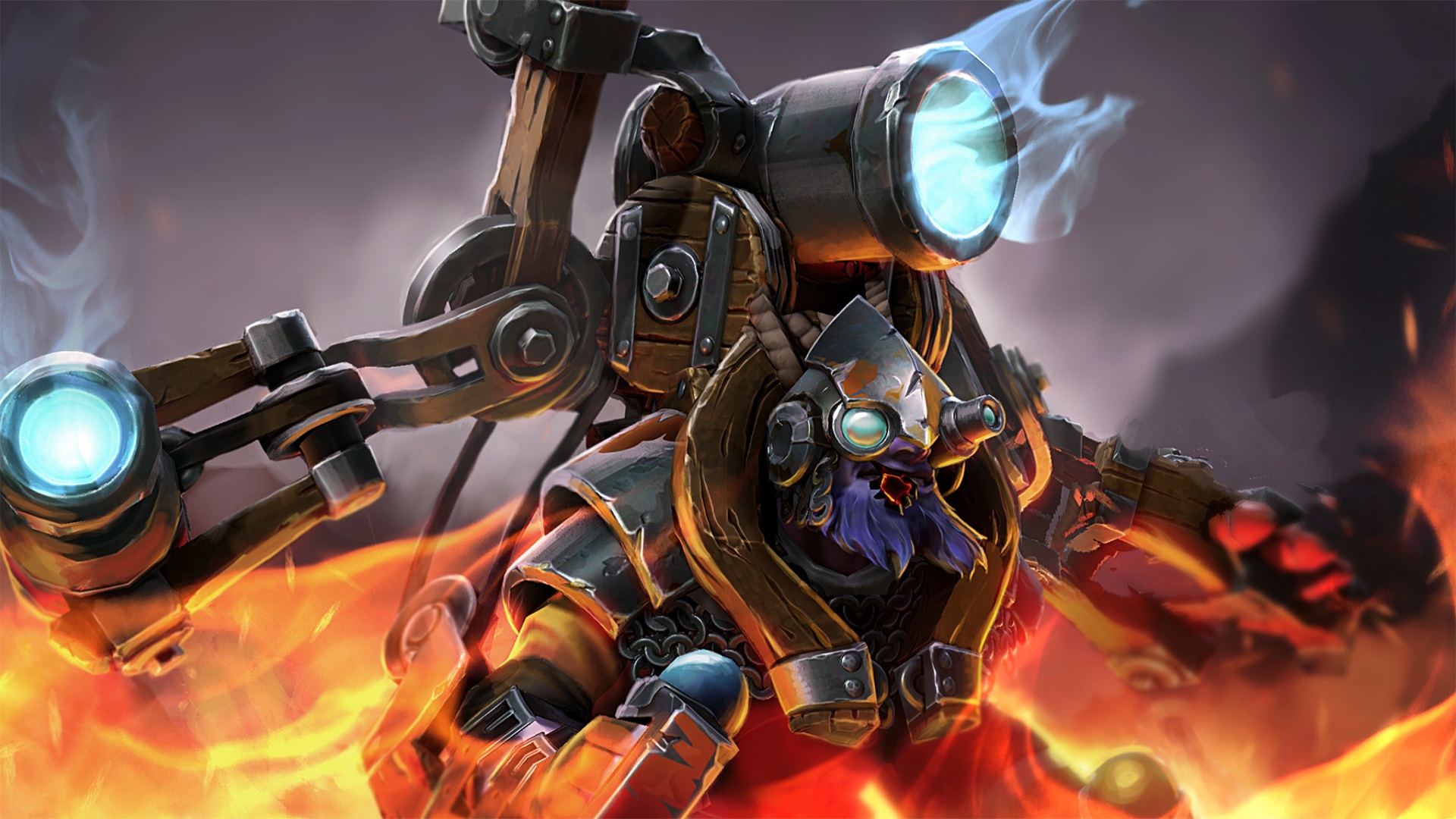 A recently-implemented patch for the Dota 2 client has taken the game coordinator out of commission, rendering some official matches in The International 8 open qualifiers null and void yesterday.

Administrators also discovered a game-breaking bug with the Wildwing Ripper neutral creep yesterday, forcing them to ban the use of the unit’s Tornado ability. This time, however, there’s a much bigger problem—one that has caused qualifier games to not count, or fail to start in the first place.

Open qualifier organizer FACEIT issued a statement regarding the problem, through administrator Milos “Mikey” Nedeljkovic. Mikey took to Reddit to inform participants and the community that the North American leg of the tournament would be postponed by one day, to June 15 at 3pm CT.

In addition, he disclosed information on how FACEIT’s tournament platform handles Dota 2 competitions. Apparently, the platform is tied to the game coordinator by the presence of automated bots from FACEIT’s side (which handle official matches)—and when the patch in question was released, the update itself broke FACEIT’s system and the communication between the game servers and its bots.

“We didn’t expect this patch—[but] any destabilization of the game coordinator could endanger the entire open qualifiers,” Mikey said. “That’s exactly what happened, as matches [in the first round] had either incorrect reports, players couldn’t join the games, or the system was mistakenly tagging players as AFK while the game coordinator connection was down.”

In response, FACEIT decided to call off the entire tournament, and push it back to the next day. The entire bracket will be replayed—which means teams that won their games will have to face the possibility of elimination once again.

The change in date also means that the schedule of the second NA open qualifier is now in conflict with that of the first. FACEIT will likely have to move the second qualifier back one day as well, though it hasn’t said anything regarding this at the time of writing.