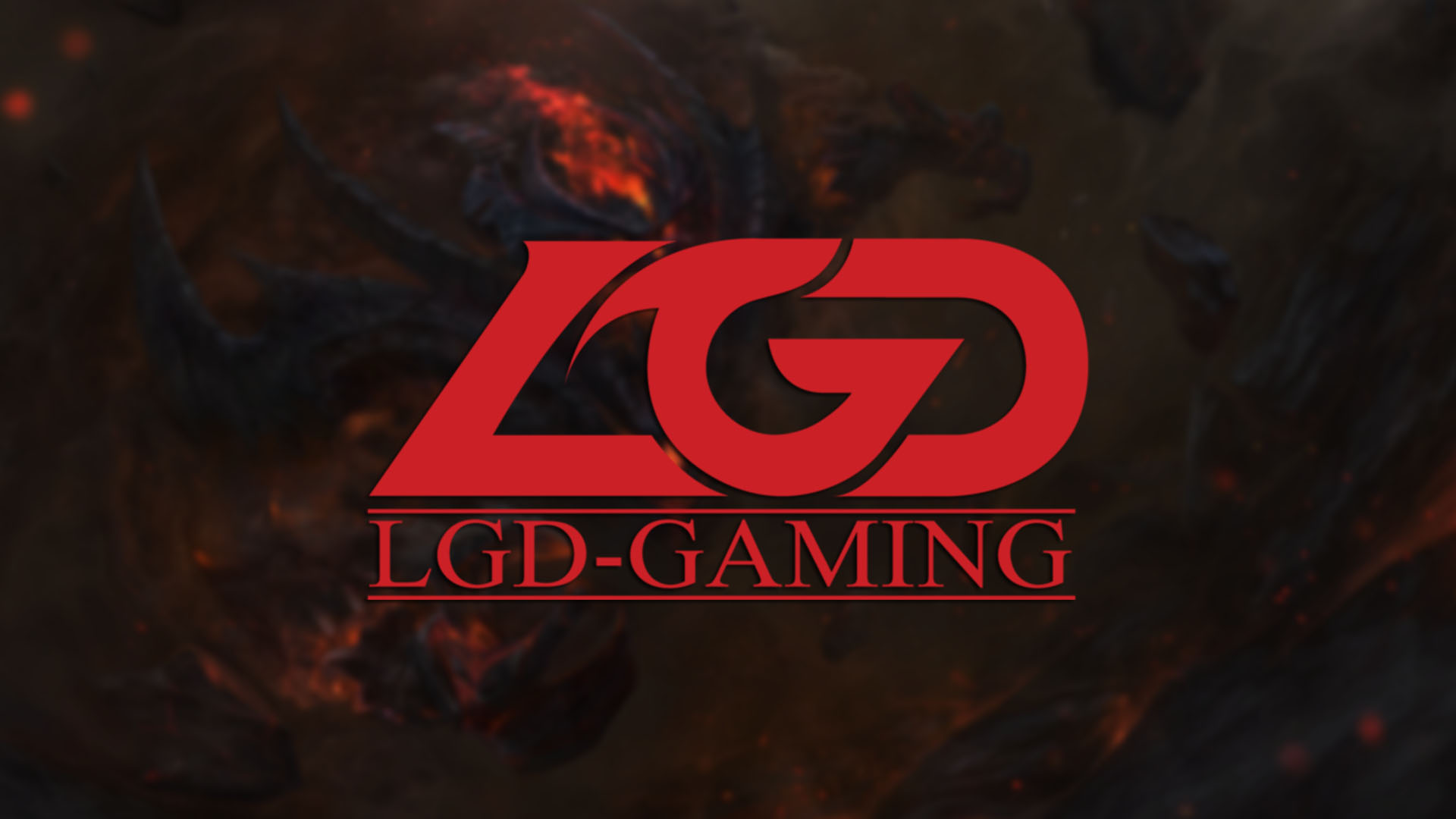 Dota 2 has always been a volatile esport. Before the Major series and its corresponding roster lock periods were introduced, teams would often come and go in the blink of an eye, or at least change their lineups drastically within a few weeks of the last iteration.

Some organizations would even abandon Dota altogether, opting to offload teams that didn’t perform particularly well. But for LGD Gaming in particular, this simply isn’t an option.

LGD has been present in every International since their debut at TI2. This speaks to the longevity and tenacity of the organization and the players that it employs. The prestige of playing for LGD goes way back, with legends like “The Director” Zhang “xiao8” Ning and Lei “MMY!” Zhengrong among its list of graduates.

The truth is, LGD aren’t relevant all the time. For most of this year, they missed a handful of opportunities to qualify for LANs that their neighbors in China were able to grab. They even failed to qualify for the Kiev Major—a huge step down from being invited to Boston in December last year.

But for TI7, they redeemed themselves in a big way by taking the last available Chinese qualifier slot, thus keeping their attendance streak of five years going. More than that, they bagged first place at the Mars Dota 2 League after keeping up with their sister squad LGD.Forever Young in a grueling (if a bit anticlimactic) five-game series. It was the main team’s first premier title in over two years, with the last being an i-League victory in 2015.

The pieces have fallen into place for LGD. History has shown that they are always capable of making deep TI runs—but without xiao8 to lead them this time around, can they do it against an extremely stacked field?

Hard to get rid of

No matter who plays for them, LGD are always aiming for the Aegis of Champions. Out of the five TIs they’ve attended, they’ve finished within the top four twice, and once in the top six. It’s clear that they’re the perennial “hidden” threat at TI, ready to sneak their way past the top eight even when they’re not the strongest team on paper.

Last year’s performance did leave a bit to be desired, though. Even with xiao8 onboard alongside MMY and current midlaner Lu “Maybe” Yao, they were knocked out of the tournament by then-underdogs Digital Chaos in two games.

But as is tradition, they are here once again as TI participants. Stubborn and persistent, they should not be underestimated by any means.

This current LGD lineup boasts talent from rosters that were successful in past years, combined with players that have called the organization home for a long time now. Ren “old eLeVeN” Yangwei was once part of EHOME shortly after its revival in 2015, which saw moderate success thanks to appearances at TI and an MDL championship to boot.

Yao “Yao” Zhengzheng is the team’s most tenured player, having served LGD for a staggering five years before being transferred to different squads under the brand in recent times. He is known for his versatility in terms of positions played, giving this team a bit of flexibility in that regard.

The one player that really sets them apart, however, is Maybe himself. Touted as one of the best Chinese mids of all time, he was brought onboard to replace xiao8 in 2014 after the latter went to Newbee. He got his first taste of victory the year after, helping LGD win an MDL Chinese League title followed by the i-League championship.

Dark horses of the east

Once again, LGD find themselves in a situation where they are not one of the stronger teams on paper. There’s a good reason why they weren’t invited to TI7, which can be seen in their post-Boston results (barring the MDL victory).

But they have talent and competitive experience in spades, which are of course essential components of a good finish at TI. It’s going to take a lot for them to get there, for sure—but if they can patch up their weaknesses while leveraging their strengths at the same time, we could see them pull off something special this year.

Maybe was called a prodigy back in the day for a reason. He plays an explosive and dynamic style, one that is perhaps similar to Syed “SumaiL” Hassan’s. They are even both known for having Storm Spirit as their signature hero, though Maybe also plays a damn good Invoker and Shadow Fiend.

The stacked field will be difficult for them to get through, most likely. Their drafting, coordination, and decision-making will all have to be on point for them to break top eight. Fortunately, they all have the skill level needed to make it happen, and so they only have to figure out how to put it all together in Seattle.

A B- goes to LGD for finding their footing right before TI7 with a premier LAN victory. They are capable of defeating the marquee teams despite the relative lack of results this year to back them up. Come next week, it’s just a matter of staying consistent throughout the tournament.