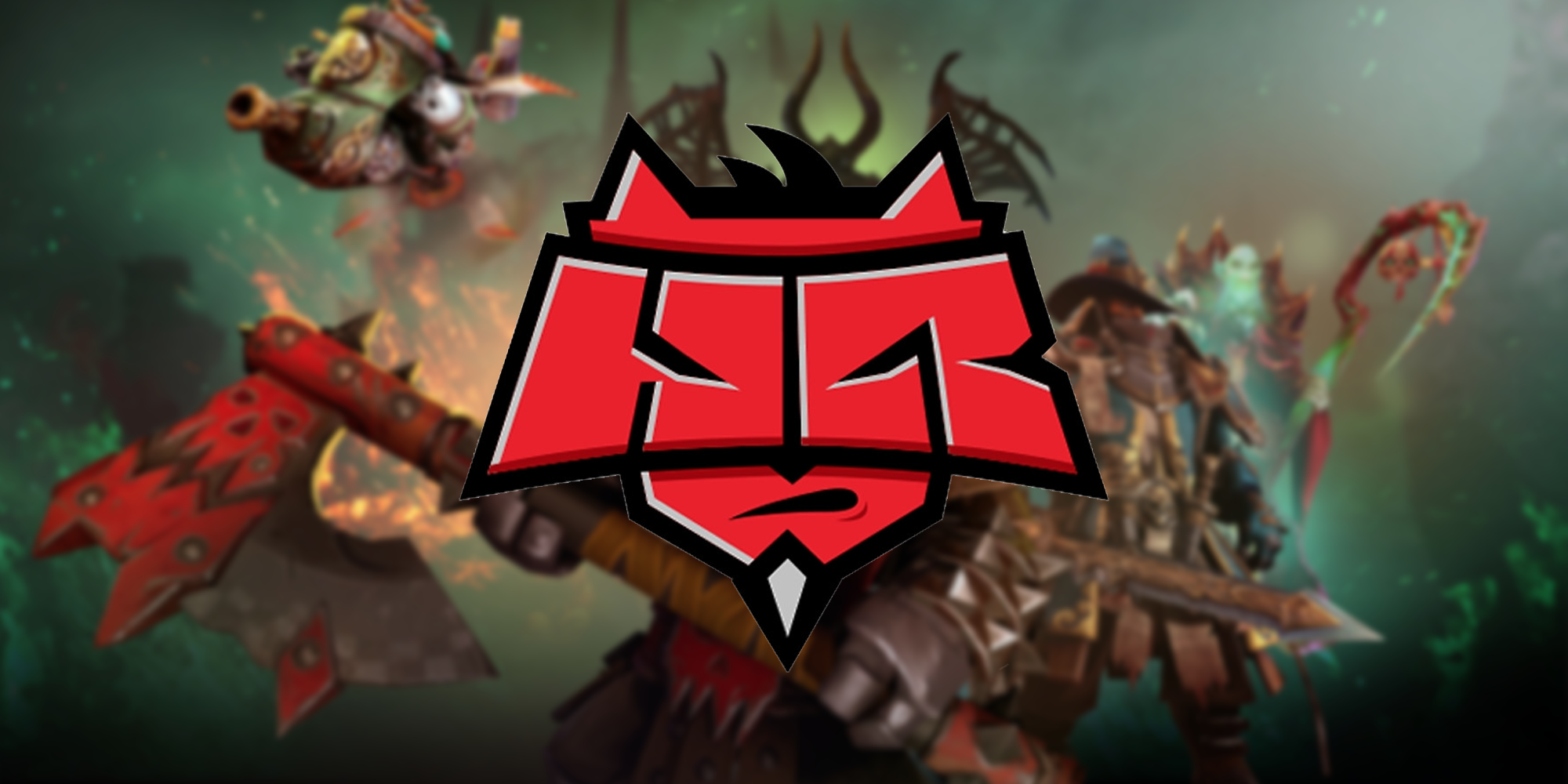 Just days before the start of the qualifiers for The International 7, ProDota dropped the roster it had intended to support throughout the European qualifiers. The organization cited “internal issues” as the reason, and were resigned to the fact that they would simply not be fielding any squad in the coming competitions.

The players that were removed united under a new banner: Planet Dog. This makeshift roster would end up becoming one of the biggest stories of any of the regional qualifiers, as the team fought its way through Singularity, Danish Bears, and finally mousesports to earn their spot at The International 7.

Now the real test for this obscure bunch of players begins. They have pressure to succeed under their new banner, HellRaisers, and are facing tougher opposition than they ever have before.

A blip on the radar

The HellRaisers roster may not have experienced much success aside from its run through the European TI qualifier, but several of the players were still noteworthy. Captain Alexei “j4” Lipai may be the most seasoned player on the entire squad, as he spent close to three years competing with perennial underdogs Power Rangers. Although the team didn’t achieve much in terms of results, the Power Rangers became fan favorites in the European Dota 2 circuit due to their ability to stage upsets against established teams.

Midlaner, Greg “Keyser” Kallianiotis also had the opportunity to establish himself as a mainstay within European Dota 2 when he competed with several of the key players in mousesports from 2015 to 2016. Although Keyser was replaced in early 2016, the midlaner got to exact revenge against his former teammates in the lower bracket finals of the TI7 European qualifier—mousesports was the final hurdle the current HellRaisers squad had to overcome in order to qualify for the main event in Seattle.

HellRaiser’s journey through the qualifiers did, however, show that even some of the lesser-known players on the roster have more than enough individual skill to give the roster some depth. This was most obvious in the case of offlaner Neta “33” Shapira, whose performances on Tidehunter in particular were consistently impressive throughout the qualifier, meaning the team will seemingly always have a solid backbone to fall back on if things get dire.

The training wheels are off

Although the HellRaisers story is one of the most notable in the lead up to The International 7, the biggest question surrounding the squad is whether there’s any chance they’ll make an impact in Seattle.

Because despite their astounding performance in the qualifiers, the names HellRaisers had to beat were a far cry from teams like OG, Newbee, Cloud9, and Virtus Pro—which are all in their group in Seattle. Add the fact that even the most veteran players on HellRaisers have no impressive results in terms of tournament placings and things start to look undeniably bleak for the team.

In the event that HellRaisers’ time at The International 7 is short-lived, however, there’s still one bright spot: The players have the opportunity to gain invaluable experience at the biggest Dota 2 event in history.

Despite featuring several talented up and coming players, 33’s performance in the European qualifiers set him apart. Not only did he exceed the initial expectations placed on the team, but his playmaking in the later stages of the qualifier was also very consistent.

HellRaisers is still a fairly young team. Only launched in late June, the team has had roughly one month to prepare for some of the most successful names in the entire Dota 2 circuit. With little experience spread between the five players, it is hard to not imagine HellRaisers having an incredibly difficult time against more established opposition.

Despite their impressive performance in the European qualifier, HellRaisers scores a rating of D- from us. With a small amount of games played overall and none against elite opposition, HellRaisers are one of the biggest underdogs present at The International 7, which doesn’t bode well for the team heading into the $23 million event.